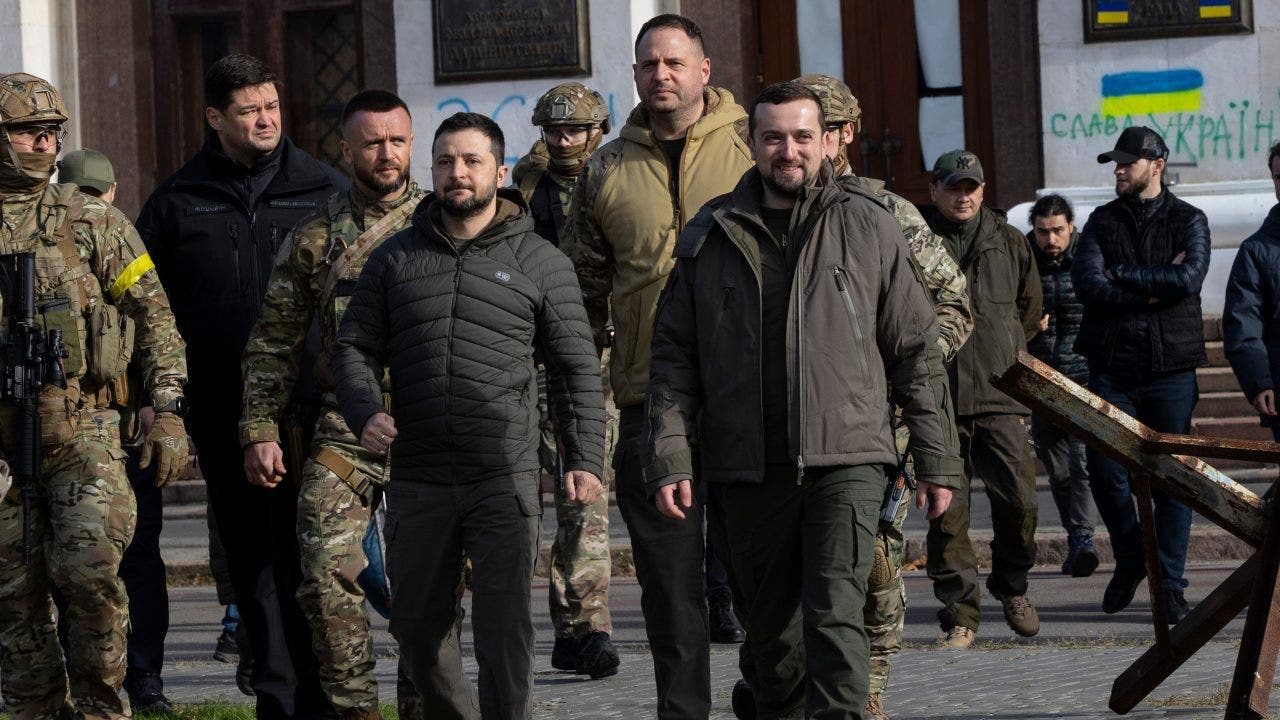 Russia is seeking a “short truce” according to Ukrainian President Volodymyr Zelenskyy who warned Western leaders Saturday against believing that this could signify “the war’s end.”

“The end of the war does not guarantee peace. Russia is now looking for a short truce – a respite to regain strength,” Zelenskyy said in an address at the 2022 Halifax International Security Forum “Someone may call this the war’s end. But such a respite will only worsen the situation.”

Zelenskyy comments show he is unwilling to stop fighting until his forces have fully removed invading troops from Ukrainian territory – including Crimea which has been occupied by Russia since 2014.

It is unclear when or if Russia formally requested a “short truce” following several battlefield defeats as the winter months loom.

Top U.S. defense officials like Chairman of the Joint Chiefs of Staff Gen. Mark Milley and Defense Secretary Lloyd Austin suggested this week that wars during the winter generally slow down, historically speaking, which could provide Kyiv with an opportunity to enter into peace talks with Moscow.

But Zelenskyy has rejected previous calls for peace talks and has remained adamant that no such negotiations could exist until Russia’s invading forces leave Ukraine.

“Any voiced ideas of our land`s concessions or of our sovereignty cannot be called peace,” he said Saturday. “Immoral compromises will lead to new blood.”

“A truly real, long-lasting and honest peace can only be the result of the complete demolition of Russian aggression,” he added.

KHARKIV WON BY CIVILIANS-TURNED SOLDIER IN MAJOR VICTORY FOR UKRAINE IN WAR OF ‘GOOD AND EVIL’: TOP BRASS

Zelenskyy has outlined a 10-step “peace formula” which he urged Western leaders Saturday to help implement to permanently end the war.

The strategy not only calls on Russia to withdraw all troops from Ukraine and for a tribunal to address war crimes, but lists nuclear, food and energy security as chief items of importance.

Zelenskyy’s list also includes environment initiatives to restore destroyed lands and forestry, a prisoner swap, a return of those forcibly deported and a post-war security plan to prevent another attack from Russia.

“These are challenges which should be overcome for the sake of security of Ukraine, Europe and the world. This is the Peace Formula for the world,” he said.

Zelenskyy first introduced his 10-step plan at the G-20 conference earlier this month but called on defense officials Saturday to help Ukraine implement the plan.

“This is the only way to real peace,” he said.