I’ve held out for about a year now, but the Windows 11 2022 Update might be what finally makes me upgrade from Windows 10. Microsoft has announced all the new features coming to the next version of Windows 11, including improvements to the user interface that promise to help streamline the OS experience. There are also new accessibility features that bring Windows 11 up to par with iOS, macOS, and Android, plus an improved native video editor. Here’s a rundown of some of the exciting new Windows 11 abilities.

If you’re aching to get your hands on the new version, it’s pretty easy. If you’re already on Windows 11 and running version 21H2 or higher, open up Windows Update settings and select the option to Check for new updates.

If you’re like me and are still on Windows 10, Microsoft suggests you check to ensure your PC meets the minimum system requirements via the PC Health Check app. (I know my PC is fine; I’ve been holding off to avoid interrupting my workflow.) Once you’re squared off, check for the update the same way you would on Windows 11.

If you still want to hold off after perusing through some of the new abilities, there’s good news: Microsoft will continue to service Windows 10 with periodic updates through October 2025.

Microsoft has always heralded the Windows operating system’s ability to help you multitask, and this update is no different. File Explorer is getting tabs, just like an internet browser. The new homepage in File Explorer starts you off with quick access to recent files and anything you’ve denoted as a fave, including files and folders you’ve pinned beforehand. Microsoft will offer additional personalized suggestions based on your OneDrive and Microsoft 365 accounts.

Snap layouts will receive better touch navigation in this version of Windows 11, making them feel less choppy when you’re dragging and snapping on a touch-enabled PC. If you use Microsoft Edge, the update introduces snap layouts for multiple browser tabs, so you can keep open links contained within the app instead of placing them all over the desktop. This should make it easier to wrangle multiple browser windows.

Microsoft’s Photos app is also getting a makeover. The new update will overhaul the gallery and help you better find your way around the file system. Microsoft even took a page out of the Apple and Google Photos playbook by introducing Memories, which couples together similar pictures and showcases them with a slight tinge of narrative. I am so curious about how that will work with my archive of Beverly Hills, 90210 screencaps, which is all that I store on my Windows PC.

The Windows 11 update brings additional suggested actions when you copy a text, phone number, or future date, though it hinges entirely on staying within the company’s ecosystem. The system will suggest calling a number through Teams or Skype, for instance. If you copy a date, it will offer an option to add it as an event in the Calendar app.

These new interface improvements will be coming to Windows 11 beginning in October.

First-party tools for working from home and elsewhere

Windows also lauds itself as a productivity platform, which is why the latest Windows 11 update comes chockfull of ways to get things done without having to find a third-party app that does it for you.

First up is better notification control while you’re in the zone. A new feature called Focus Session will turn on Do Not Disturb, silencing notifications across the system and all apps. It also hides taskbar badges to keep you from getting visually distracted. And it’s integrated with the Clock app to remind you to take periodic breaks.

For folks on Teams calls all day long, Microsoft has added Windows Studio Effects to help improve audio and video. The effects use AI to help you look better than you feel, with background blur and automatic framing. It can also help buffer out background noise, which is a feature most conference apps already implement. Working from home is not a quiet environment, especially with children and animals running around.

I’m excited about Windows’ new native way of editing video, because you shouldn’t have to use a full-blown editing suite just to cut up a few seconds for a class project. Clipchamp is now a part of Windows and has been updated with additional templates and effects if you want to make something a little more polished.

Windows 11 joins the rest of the tech world by adding live captions system-wide. The ability existed within specific Windows apps before, but now it’s available whenever you’re tuning into video or audio. You can move live captions around to make it more comfortable for you to read, too.

Voice access is another accessibility-focused tool coming to Windows 11 that lets you navigate the interface and dictate text with your voice. The feature will onboard you the first time you fire it up to help you understand how to command your PC. As you’re using voice access, you can ask it to help you along the way, and it will let you know how it heard your query so that you can adjust your requests as needed.

Lastly, Microsoft has added Natural Voices for Narrator, making the PC sound less robotic when in assistive mode. Their names are Aria, Guy, and Jenny, and Microsoft says it gathered “tons of feedback” for the new voices.

If you’re running Windows 11, you probably dabble in a PC game or two. The new Controller bar is coming as part of this update, and it offers controller-friendly access to switch between games and launchers. It pops up when you press the Xbox button on your Xbox Wireless Controller or another compatible controller.

Windows 11 2022 update also adds some graphical improvements for windowed games. Any game running DirectX10 and 11 will get improved display latency, Auto HDR, and variable refresh rate support, which should help the overall smoothness of gameplay. Previously, these abilities were only available to full-screen games.

The security features that Microsoft touted back in April are finally available in this build of Windows 11. They include support for Microsoft Pluton, which uses a security chip embedded within the CPU to help provide additional encryption, and Smart App Control, which your IT department can use to help scan apps before you install them to your work machine. Microsoft also improved phishing detection with Microsoft Defender SmartScreen, while enterprise-specific PCs will have Local Security Authority (LSA) turned on by default. You can read the full rundown of new security features at Microsoft’s security blog.

Windows 11 2022, or version 22H2, begins rolling out today. Some features, like the new tabbed File Explorer, are staggered for release in October. Note that if your machine is not up to spec, you might not see the update become available for some time. 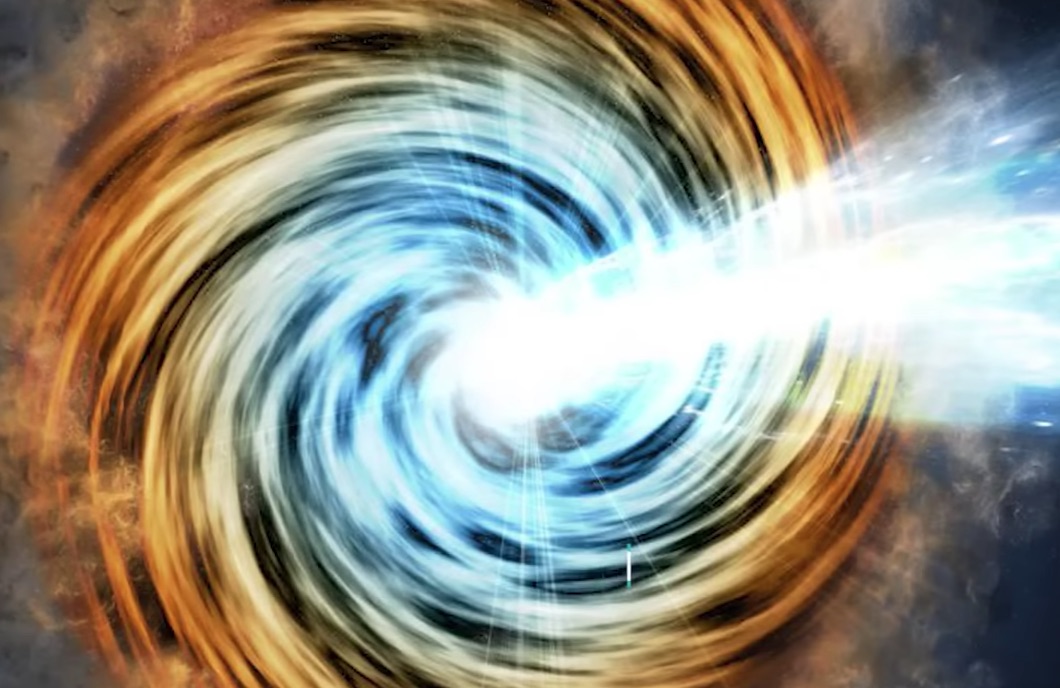 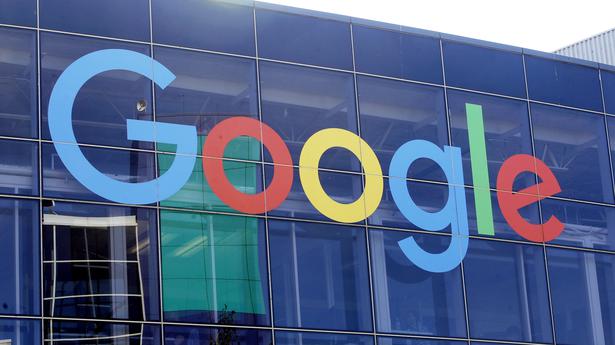 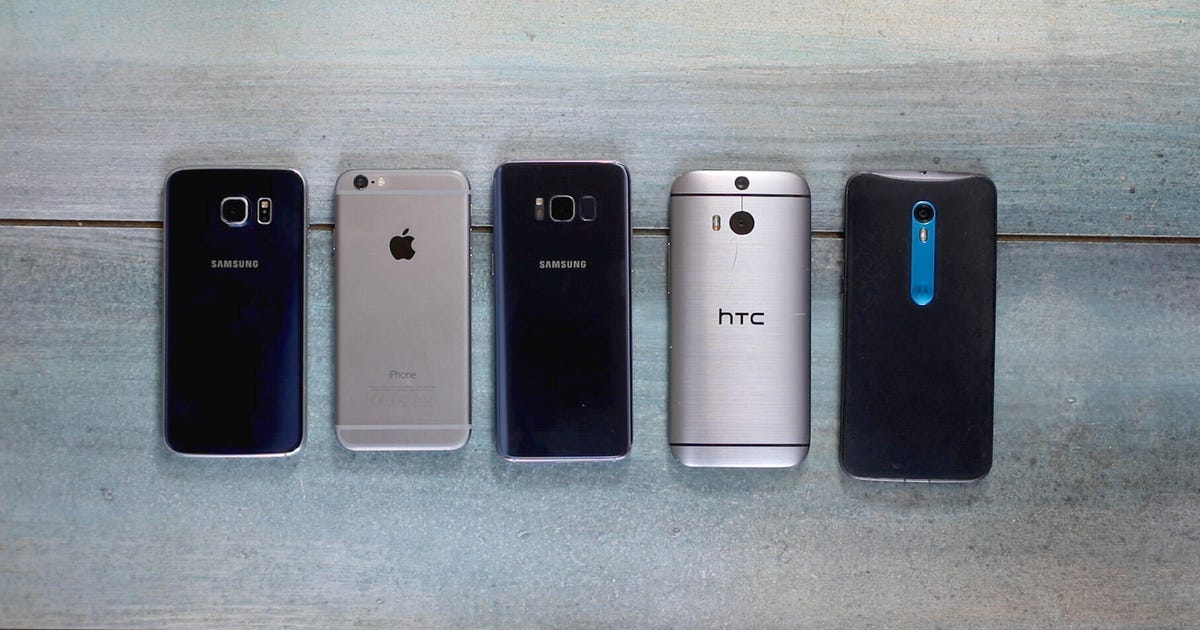