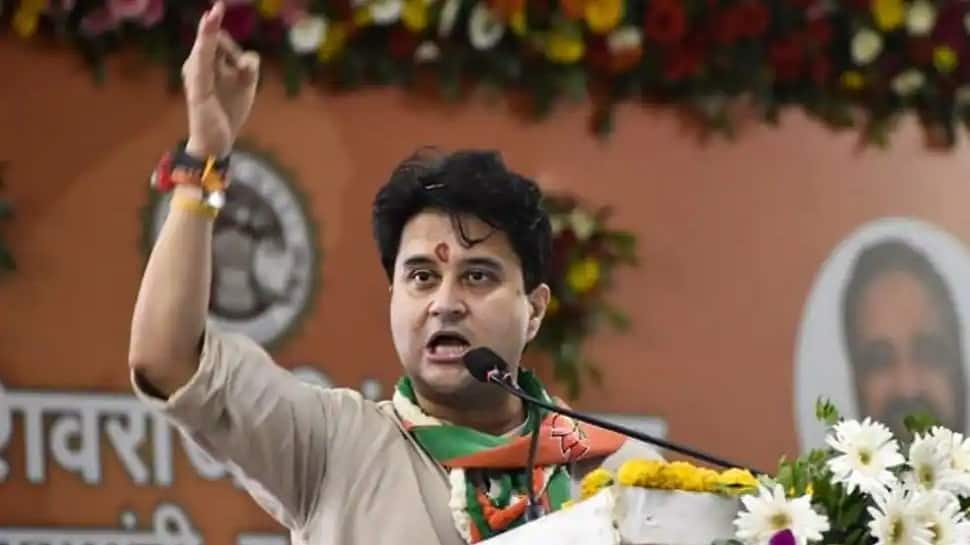 
Aviation Minister of India, Jyotiraditya Scindia has given his first remarks on the Punjab CM Bhagwant Mann’s deplaning row. On being asked about the incident, Scindia stated that the incident happened on the international soil and they will make sure to verify facts. He further stated that based on the request sent to him, Aviation Ministry will certainly look into the matter, however, it all depends on the data provided by Lufthansa, the German air carrier that allegedly deplaned CM Mann in Frankfurt.

“This was int’l soil. We’ll have to make sure we verify facts. Up to Lufthansa to provide data. I’ll certainly, based on request sent to me, look into it,” said Jyotiraditya Scindia, Aviation Minister of India.

On request demanding inquiry into allegations about Punjab CM being deplaned from a Lufthansa aircraft,Civil Aviation Min says,”This was int’l soil. We’ll have to make sure we verify facts. Up to Lufthansa to provide data. I’ll certainly,based on request sent to me, look into it” pic.twitter.com/CPNuif41gL
— ANI (@ANI) September 20, 2022

Earlier, Lufthansa, the German air carrier that’s in the crossfire over recent allegations on Punjab CM Bhagwant Mann for being deplaned, replied to a Twitter user on the matter. However, Lufthansa is yet to issue an official statement in the matter.

As per a reply on a Twitter post that was directed at the airline to clarify the matter, Lufthansa said, “Our flight from Frankfurt to Delhi departed later than originally planned due to a delayed inbound flight and an aircraft change.” The airline has not confirmed or denied if the delay involved CM Bhagwant Mann or not. 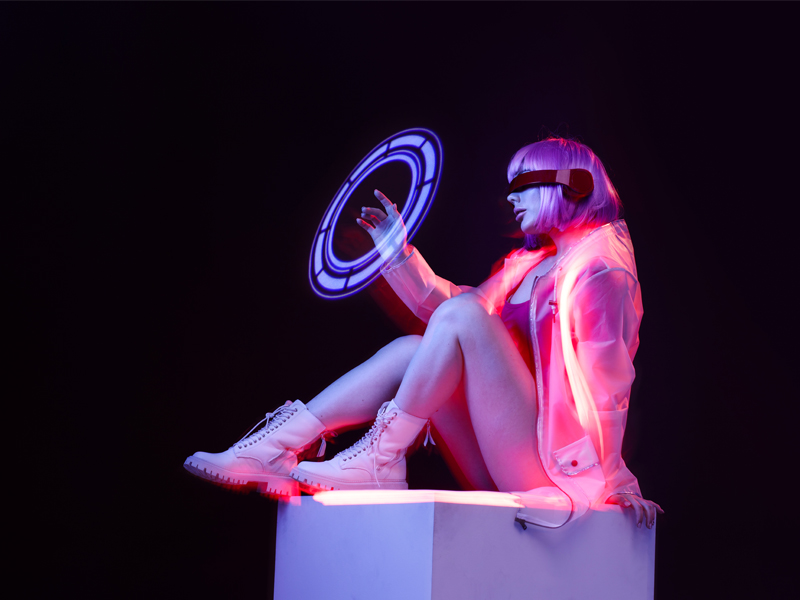 Virtual Fashion Is Booming, But How’s It Doing On Creativity And Inclusivity? – Forbes India-MONEY CRYPTO NEWS