Aston Martin Lagonda (LSE:AML) shares have been going downhill lately. The share price has fallen by 70% over the past two months, and by 91% since September last year.

Does this mean the wheels have come off Britain’s iconic luxury car maker?

The numbers don’t look too good.

During the first half of this year, Aston Martin made a loss before tax of £285m. At the end of June, its net debt was £1.27bn, having increased by £475m over the past year.

Many of Aston Martin’s problems stem from the pandemic. In 2020, it sold 42% fewer cars than the year before and, in common with other motor manufacturers, supply chain problems and inflation have affected operations since.

To compound matters, car makers are under pressure to reduce emissions. This is particularly difficult for Aston Martin, which specialises in making petrol thirsty sports cars.

Turn up the volume

But the motor industry is all about volume, and this is where Aston Martin — which made 6,178 cars in 2021 — trails its peers.

To break even during the first half of this year, Aston Martin would have needed to sell another 4,100 vehicles.

To address these problems, Aston Martin recently announced a rights issue, with new shares being offered to existing investors at a massive 78.5% discount to the closing share price on 2 September.

The company is seeking to raise £576m, which is not much less than the company’s current market cap of £661m.

This is a sad decline for a company that has been repeatedly voted the UK’s coolest brand.

The proceeds from the issue of new shares will be used to develop new electric vehicles, reduce the debt pile and, hopefully, increase sales.

Existing shareholders, including Mercedes-Benz and Saudi Arabia’s sovereign wealth fund, remain supportive of what the directors are trying to achieve.

But the road to recovery appears to be a long and bumpy one.

Should I order my new car now?

The Vantage is the cheapest car in the Aston Martin range, and currently sells for £121,000. My £10,000 investment would therefore have to grow over 11 times for me to be able to afford one.

I can’t see this happening.

Since it floated in 2018, Aston Martin has never paid a dividend, and looks unlikely to do so until its restructuring is complete.

For the time being, it’s therefore the end of the road for my hopes of owning my dream car. Alas, the only thing I am going to have in common with James Bond are his initials.

But, there is a glimmer of hope.

It’s had five owners and clocked over 75,000 miles but, by taking my £10,000 and adopting a sensible long-term investment strategy in other shares, I should be able to afford something similar before I retire. 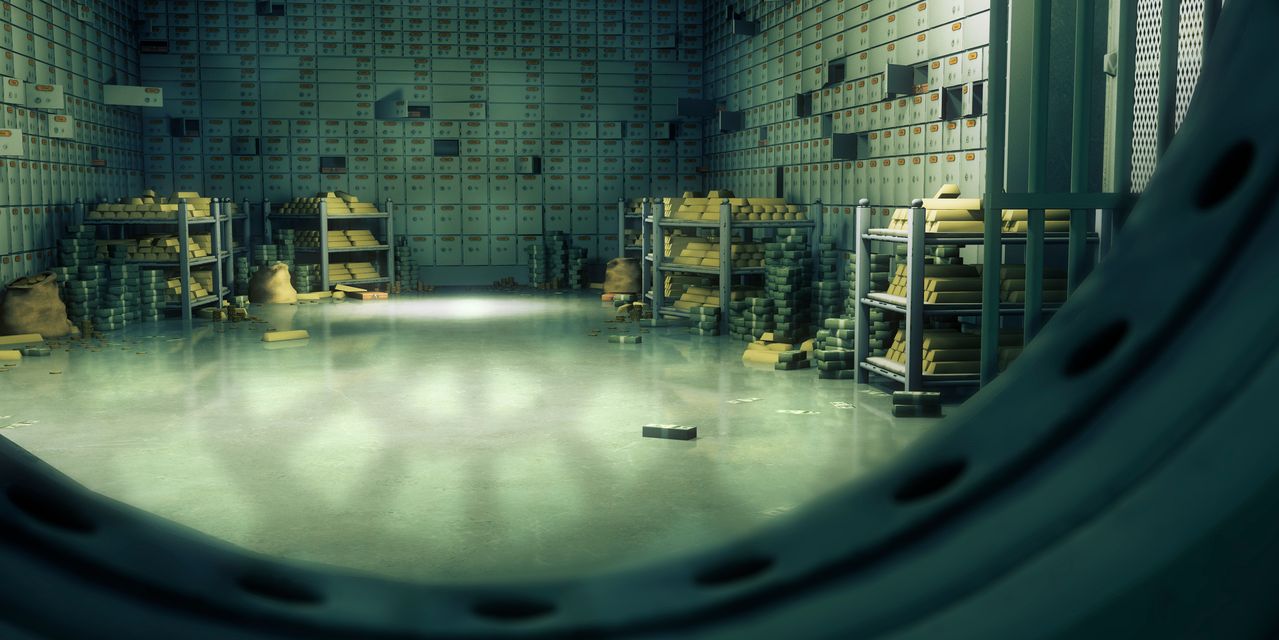 Investors have stocked away more cash now than in the early days of the pandemic, JPMorgan finds-MONEY CRYPTO NEWS