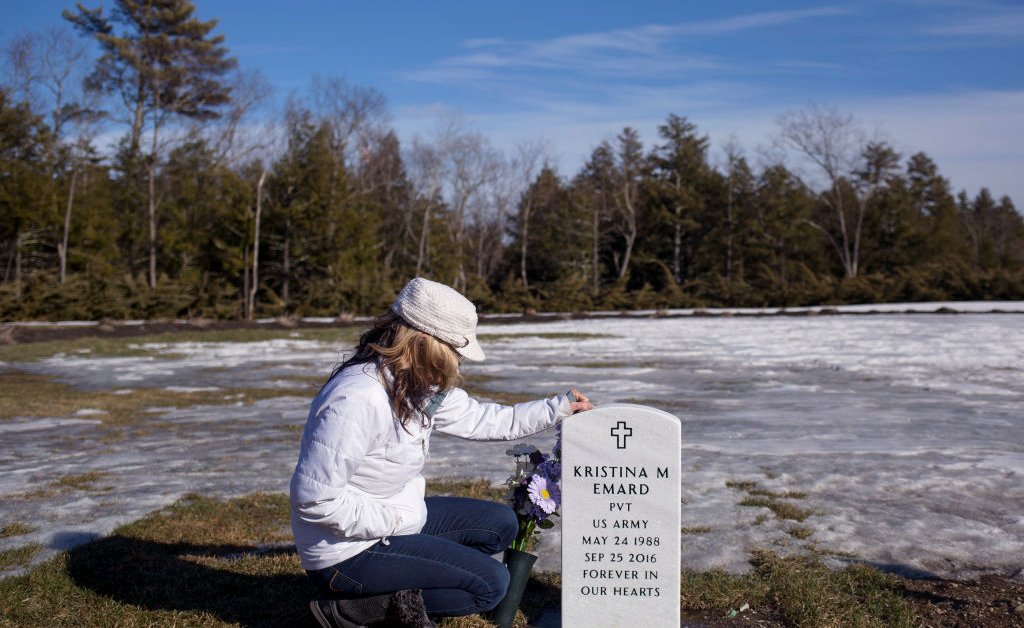 
The American crackdown on the drugs that kicked off the modern opioid overdose epidemic—prescription opioids—largely succeeded. According to data released by the American Medical Association (AMA) on Sept. 8, opioid prescriptions have dropped in every state over the last decade, plummeting nearly 50% nationally.

The effort to prevent overdose deaths, however, is an abject failure. Annual opioid overdose deaths more than tripled between 2010 and 2020, according to federal data. Drug overdose deaths over a 12-month period surpassed 100,000 for the first time in April 2021, with about 75% of those deaths involving opioids.

Many factors contributed to this, but the fundamental problem is that the evolution of the drug market outpaced efforts to stop drug overdoses. “The prices of these drugs have never been cheaper. And the potency of these drugs has never been higher,” says Dr. Daniel Ciccarone, a professor who researches the opioid crisis at the University of California-San Francisco.

If prescription pills were the first wave of the opioid epidemic, the second wave started in the late 2000s, amid growing awareness of the risks posed by prescription opioids, according to Ciccarone. As states and the federal government implemented programs like prescription monitoring, health care workers rapidly reduced the number of opioid prescriptions they issued in order to protect their patients—and their medical licenses. However, this quick reversal meant that many patients were suddenly cut off from prescription opioids. They received inadequate help tapering off opioid medications or coping with lingering pain, and many turned to the illegal drug market, including heroin, says Nabarun Dasgupta, who studies opioid overdose and substance use disorder at the University of North Carolina’s Gillings School of Global Public Health.

Many people continue to be left behind, he says: “There are a lot of abandoned people who were on pain medications, who cannot get access to adequate pain management anymore, and are therefore, increasingly, turning to the street. We hear those stories every day.”

In the late 2010s, however, the U.S. appeared to reach a turning point: overdose deaths seemed to level off nationally, even declining in states such as Minnesota, Rhode Island, and Massachusetts, following aggressive prevention efforts. A wide range of new programs had proliferated, including public education, expanded access to medications for opioid use disorder, like buprenorphine, and naloxone distribution programs, which may have led to the decline in deaths, says Thomas Stopka, an associate professor of public health and community medicine at Tufts University School of Medicine. The decline might also be attributable to the rise and fall of carfentanil—an opioid more potent than fentanyl—in the late 2000s, says Ciccarone.

Through this period, the illicit drug market continued to shift. First, there was the emergence of the synthetic opioid fentanyl, which in its legal form is often used to relieve pain during and after surgeries, but on the illicit market is valued because it’s cheap to manufacture, easy to move, and leads to a high that’s more powerful (but shorter lasting) than heroin. The drug manufacturing industry also became more fractured following crackdowns on poppy cultivation and fentanyl manufacturing, says Dasgupta, with a lot of the production shifting to Mexico, where there were more “little manufacturers who have less interest in quality control, and are trying to make a fast buck.”

Fentanyl and its analogs (chemically similar drugs), which first emerged on the East Coast and gradually moved West, also played a major role in rising deaths. The potency of different variations can vary dramatically, which makes it difficult for drug users to regulate their dosage. This becomes an even greater threat when substances are mixed together.

The drug supply and drug use also became riskier. Fentanyl has increasingly been used alongside stimulants like methamphetamine and cocaine. By the time substances are sold, they have often been combined with other drugs. Many experts, including Ciccarone, say it’s not clear if this is intentional. The result, however, is that many drug users, and even drug sellers, have no idea what’s in the drugs they’re buying. This is particularly dangerous because it means users can’t adjust the level they consume to their individual opioid tolerance. People who are not regular opioid users and haven’t built up tolerance might also accidentally use the drug. Plus, in addition to fentanyl and its analogs, drugs might contain a variety of other chemicals, including the animal tranquilizer xylazine and novel psychoactive substances like the opioid nitazine.

The COVID-19 pandemic made the situation even worse. Some experts have argued that the drug supply became even more corrupted over the past few years, as drug distributors favored substances that were more potent by volume. The pandemic also cut many people off from their social safety net, careers, and ordinary lives, exacerbating the mental health issues and feelings that play into substance use disorder. “Humans got hurt,” Ciccarone says. “We got isolated, we got afraid. Our social networks got damaged, our safety nets got damaged. And that just leads to more deaths.”

Going forward, the AMA and experts on drug use argue that the key will be to lift barriers preventing people from getting access to treatments for substance use disorder, including medications for opioid use disorder like buprenorphine. It will also be crucial to expand access to tools that save lives, including the overdose reversal medication naloxone (also known as Narcan), syringe exchanges, and fentanyl test strips.

Saving lives will require a major investment of both financial resources and public attention, says Ciccarone. While overdose deaths will go up and down, he says, the factors that drive many people to drug use—trauma and suffering—aren’t going away. “There’s no magic bullets,” he says. “You need bold, steady, Marshall-plan level attention to the drug consumption problem in America.” 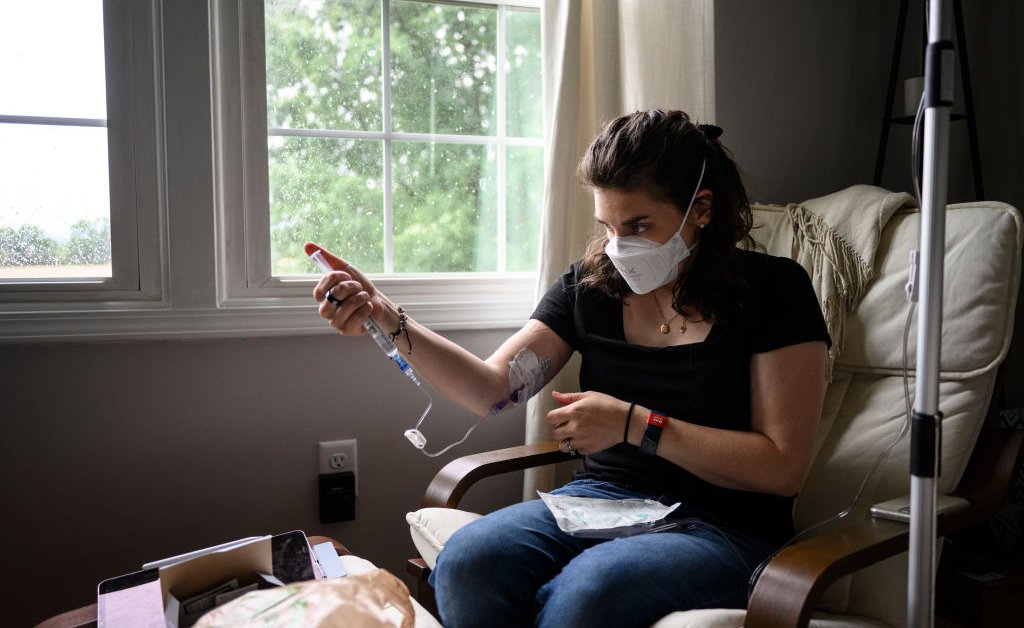