The International Space Station is gearing up to host a new crew. NASA astronaut Frank Rubio, along with Roscosmos astronauts Sergey Prokopyev and Dmitri Petelin, are launching on board a Soyuz MS-22 crew ship on Wednesday to spend six months on the orbiting space station. You can catch the action live right here.

The Soyuz rocket is scheduled to blast off at 9:54 a.m. ET on Wednesday from the Baikonur Cosmodrome launch pad in Kazakhstan. The event will be streamed live by NASA. Coverage will begin at 9 a.m. ET on NASA TV, the NASA app, and the agency’s website. You can also tune in through the feed below.

The crew’s launch will mark Prokopyev’s second flight into space and the first flight for Rubio and Petelin. Following a three-and-a-half hour journey, the three-member Expedition 68 crew will dock to the Rassvet module on the Russian side of the space station at 1:11 p.m. ET. About a week after their arrival, crew members of Expedition 67 will begin their journey back to Earth. After launching to the ISS on March 18, station commander Oleg Artemyev, flight engineers Denis Matveev and Sergey Korsakov will board the Soyuz crew ship to reenter Earth’s atmosphere and touch down in Kazakhstan.

Expedition 68’s Rubio will be the first NASA astronaut to fly aboard a Russian Soyuz rocket since April 2021. The space agency has relied on its commercial partner SpaceX to launch its astronauts to the ISS, but a recent seat-swap agreement stipulated that a U.S. astronaut will ride aboard a Soyuz capsule while a Russian cosmonaut will get to strap into a Crew Dragon for the very first time. Rubio was eventually chosen as the U.S. astronaut, while cosmonaut Anna Kikina was selected to take part in the upcoming SpaceX Crew-5 mission, currently scheduled to launch on October 3.

The seat-swap agreement came on July 15, the same day that Dmitry Rogozin was dismissed from his position as director general of Roscosmos. It’s not clear whether the end of Rogozin’s controversial reign would bring about more peaceful relations between NASA and Roscosmos, but things have been a lot quieter between the two space agencies lately. That said, it does seem inappropriate, and even a bit unsettling, to see this level of cooperation while Russia’s invasion of Ukraine continues. 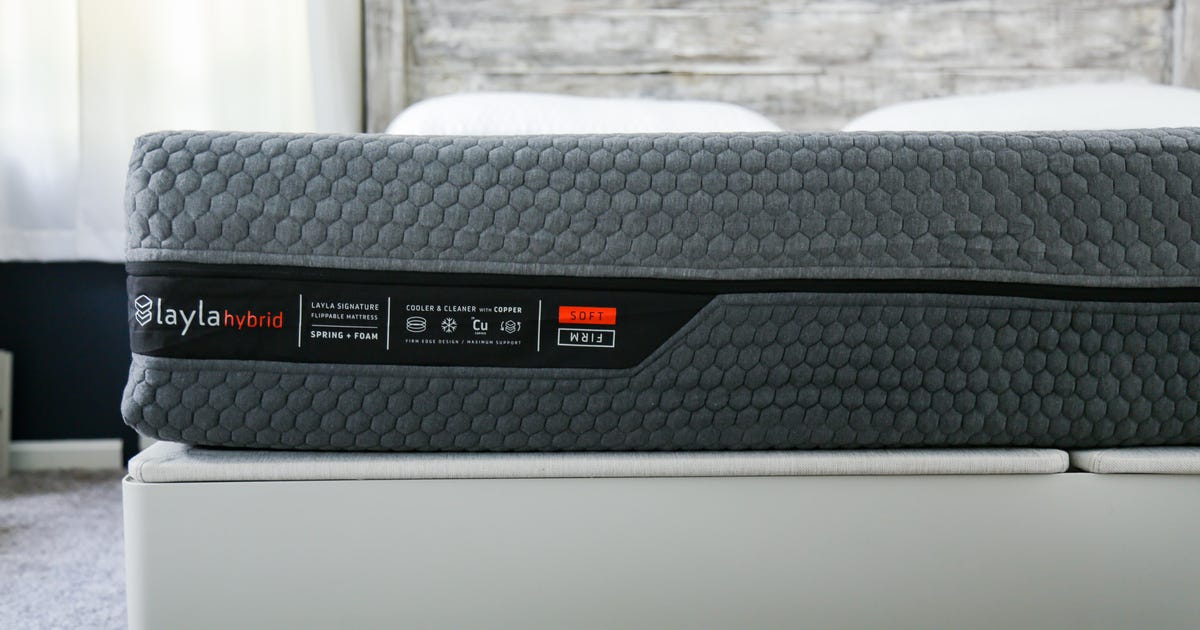 Best Mattress You Can Buy in 2022-MONEY CRYPTO NEWS

A Short List of Texas’ Wildest, Most Nonsensical Investigations and Laws Against Big Tech 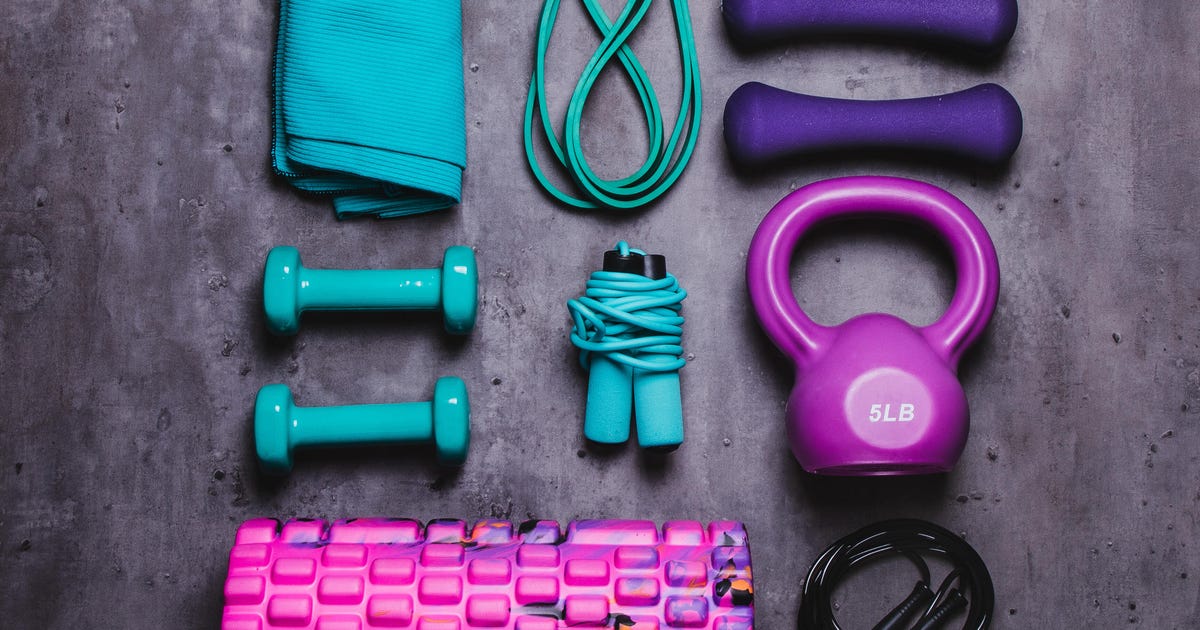