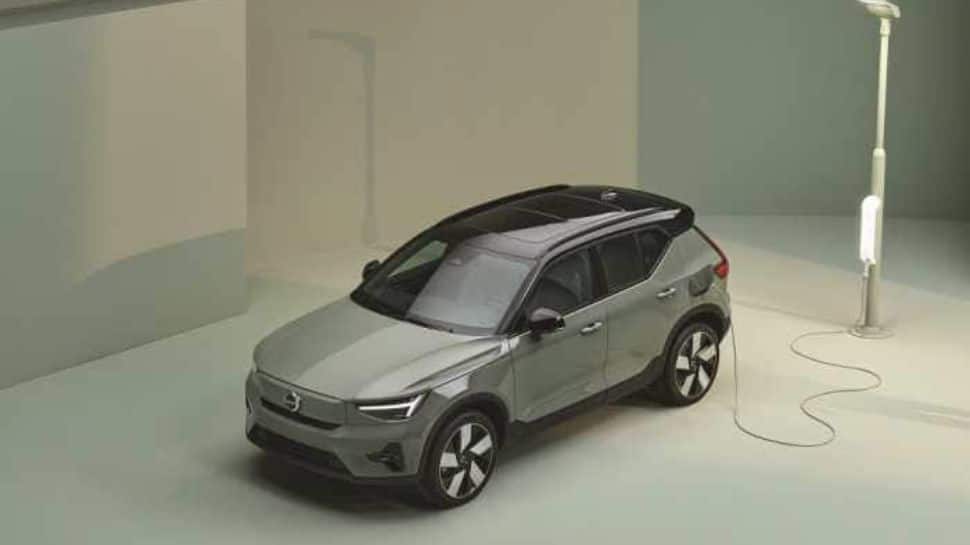 
The Swedish luxury automaker has switched all of its models to mild hybrid fuel in the Indian market as part of its goal to go entirely electric by 2030, as per Volvo’s India director Jyoti Malhotra. The business unveiled its most recent lineup of petrol mild-hybrid vehicles on Wednesday. The new 2023 lineup includes the S90 sedan, the mid-size XC60 SUV, and the flagship XC90 SUV in addition to the petrol mild-hybrid XC40 SUV.

With these roll-outs, the company has completed its transition to petrol mild-hybrids, which is in sync with its strategy of becoming an all-electric company by 2030, it said. “The launch of our 2023 models completes our portfolio of all mild petrol hybrids. This transition is in sync with Volvo’s commitment to sustainability and becoming an all-electric company by 2030. These models come with a host of new feature offerings,” said Malhotra, Managing Director at Volvo Car India.

Currently, the company offers one pure electric SUV, XC40 Recharge, in its India portfolio, which is locally assembled at its Bengaluru plant. Malhotra also said that the company is geared to roll out its second fully electric model by the middle of next year. 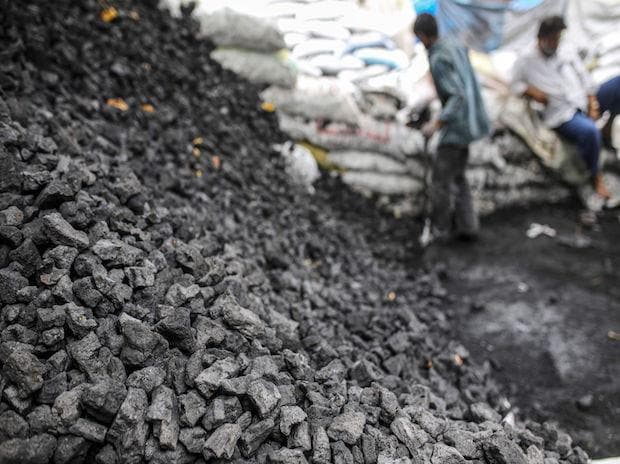 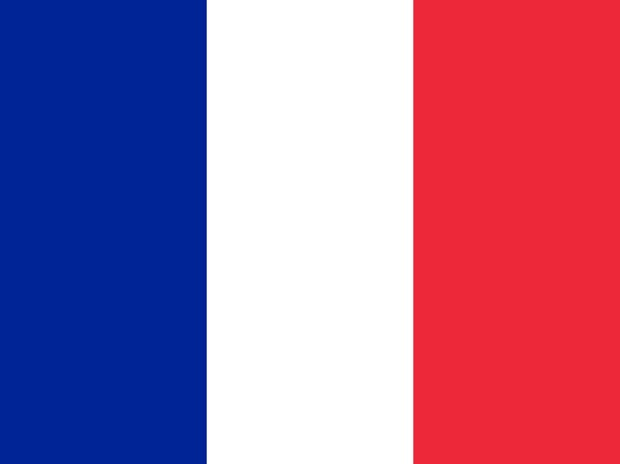 2 dirt-cheap FTSE 100 dividend stocks! Should I buy them in October?