India’s first private rocket Vikram-S built by Skyroot Aerospace lifts off from a launch pad in Sriharikota, on November 18. Twitter/@isro

Skyroot Aerospace-designed Vikram-S, named in a befitting tribute to the father of the country’s space programme Vikram Sarabhai, tasted success in its maiden mission. Skyroot Aerospace become the first privately held company in India after the space sector was opened for the private players by the Centre in 2020. 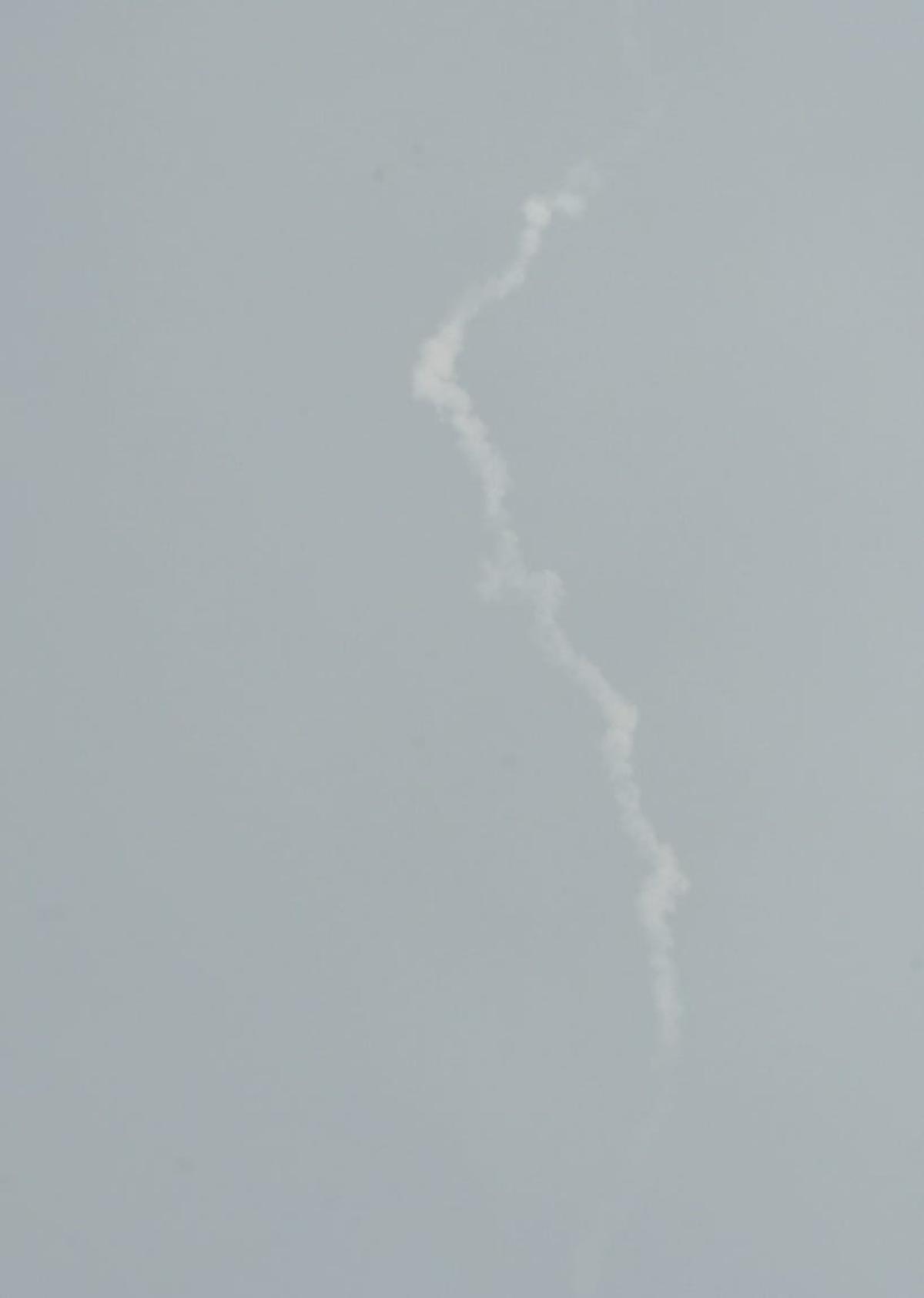 Vikram-S blasted off the launcher at the Satish Dhawan Space Centre, Sriharikota. It had a splashdown on the Bay of Bengal with the total mission lasting 300 seconds.
| Photo Credit:
Ragu R.

The mission’s aim is to launch Vikram–S (VKS), a single-stage solid fuelled sub-orbital rocket into space.

“I am happy to announce the successful completion of Mission Prarambh, The Beginning, by Skyroot aerospace,” a smiling Pawan Goenka, Chariman of the country’s space regulator, Indian National Space Promotion and Authorisation Centre (INSPACe), said from ISRO’s Mission Control Center in Sriharikota.

The rocket achieved an altitude of 89.5 km and a range of 121.2 km, “exactly what was planned by Skyroot Aerospace,” he said.

The rocket “worked as planned” and Skyroot Aerospace has demonstrated various capability of sub-systems that will go into the orbital launch vehicle, he added.

The rocket integrated into the launcher soared after lifting off at the prefixed 11.30 am from the sounding rocket complex at the Indian Space Research Organisation’s Satish Dhawan Space Centre, here, about 115 km from Chennai.

In a departure from the routine, Friday’s mission was launched from the complex where sounding rockets were used by ISRO.

The Satish Dhawan Space Centre (SDSC) in Sriharikota has two launch complexes, each capable of providing complete support for vehicle assembly, check out and launch operations for any kind of missions – Low Earth Orbit, Geosynchronous transfer orbit. PSLVs and GSLVs are launched from here. Friday’s mission is considered to be a significant milestone for Skyroot Aerospace as it would help test and validate majority of the technologies in the Vikram series of orbital class space launch vehicles, including many sub-systems and technologies that would be tested before lift-off and post lift off phases of the launch.

‘Fun-Sat’, a 2.5 kgs payload belonging to Chennai-based aerospace startup Spacekidz, has been developed by students from India, the United States, Singapore and Indonesia.

It took Skyroot Aerospace about two years to develop and has been built using advanced technologies including carbon composite structures and 3D-printed components. The firm founded by Pawan Kumar Chandana and Naga Bharath Daka in June 2018 is a two-time national award-winning space startup, with 200 employees, and is the largest funded private space start up in India with ₹526 crore raised as capital till date.

“I hope the Vikram-S rocket marks the start of a new age in India’s private space domain. The seamless joint efforts of various ISRO centres including SDSC SHAR, ISTRAC and VSSC, Skyroot team and IN-SPACe, have enabled the Skyroot VKS rocket to be launch-ready in a short period of time,” said Mr. Goenka.

(With inputs from PTI)

Share
Facebook
Twitter
Pinterest
WhatsApp
Previous articleShastri: ‘No harm in identifying new T20I captain, and if his name is Hardik Pandya, so be it’
Next articleWisdom Tooth: Tips for a Successful Removal – My Site

Screenshot: TwitterHave you gone to your notifications tab on Twitter, only to see nothing there? You’re not alone. Users have increasingly...
Read more
Technology