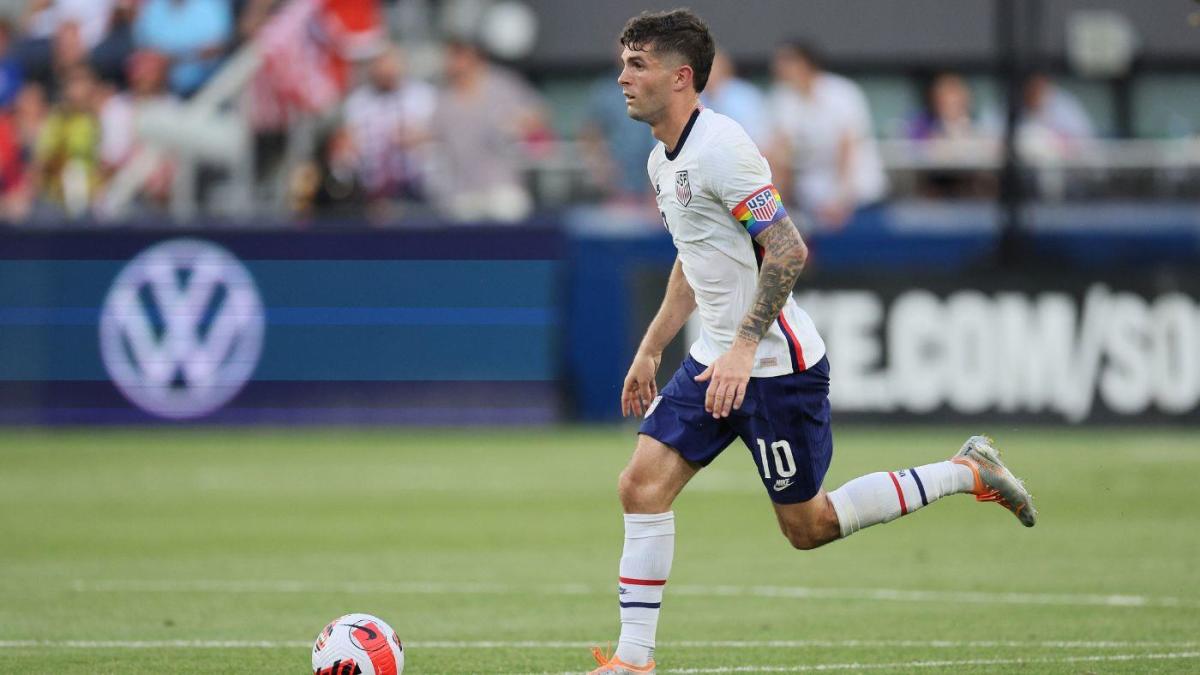 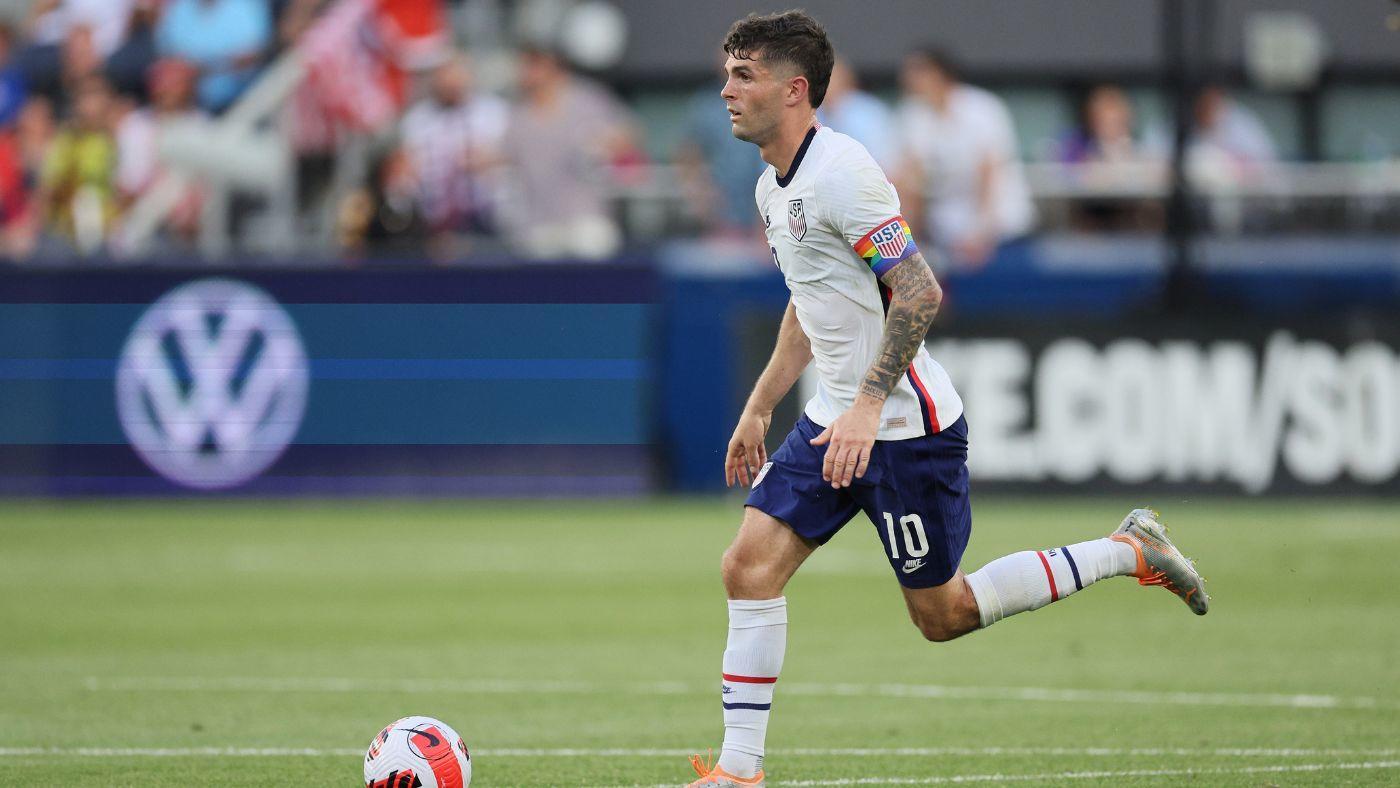 With games every four days, the World Cup will test the depth of the United States Gregg Berhalter needing to dig deep to use his entire 26 man roster. But he likely didn’t expect to need to go beyond his projected 26 during this international window. With Tim Weah, Antonee Robinson, Zach Steffen, and Yunus Musah sidelined, Berhalter will be without four players who were critical to qualifying for the World Cup.

He’ll also be without depth players Chris Richards and Cameron Carter-Vickers in defense. Those two are already competing to replace the injured Miles Robinson, so Berhalter will be down to bare bones during this international break, That makes this the perfect opportunity for Berhalter to see what depth he has in this squad. Japan are a quality side that will push the United States and seven players on this roster have fewer than 10 caps for the national team.

While Antonee Robinson is a starter when healthy, his backup is unknown making this camp an important time for Joe Scally and Sam Vines to battle for their spots in Qatar. Similarly, at center back, Walker Zimmerman and Aaron Long will likely be the starters at the World Cup but who will back them up is a wide open race. Erik Palmer-Brown and Mark McKenzie have chances to impress after not being on this roster when it was initially released.

Palmer-Brown has been a consistent starter for Troyes since the turn of the year while McKenzie was able to earn a starting role three matches into the season for Genk. Both have a lot to prove with the national team but performing in this camp will show Berhalter that they have what it takes. Jonny Cardoso is a surprise inclusion to the squad replacing Musah, but he’s in the form of his life with Internacional.

With three goals and two assists across 17 matches, Cardoso could stay in the squad even when Musah returns by impressing in this camp. Luca de la Torre has only played 11 minutes for Celta Vigo since moving to Spain, so his spot can’t be considered locked down despite being one of the first midfielders off of the bench during qualifying.

Berhalter’s looking to finalize his World Cup roster by November ninth, so there isn’t much time left to make a good impression on the coach. Even if they aren’t able to make it, if this camp has shown anything it’s that there’s a chance that the 55-man provisional roster will be needed. Staying ready is critical even for those who don’t make the World Cup roster.

Here’s our storylines, how you can watch the match and more:

How to watch and odds

USMNT: With these being the last matches that the United States will play before the World Cup, expect Berhalter to play a strong lineup. Berhalter has confirmed that Matt Turner, Aaron Long, and Walker Zimmerman will start the match. The USMNT hasn’t lost in four matches and Costa Rica is the only team to defeat them in their last eight matches, so the expectation is that even though Japan are a strong squad, the United States should be able to handle the challenge in front of them. Japan are a good test for a defense that is far from the first choice squad but will also provide openings for the midfield.

Listen below and follow In Soccer We Trust: A CBS Sports Soccer Podcast where three times a week your three favorite former USMNT players cover everything you could possibly want to know about the beautiful game in the United States.

Japan: The Samurai Blue are getting set to appear in their seventh consecutive world cup after racking up 15 victories in AFC qualifying where Takumi Minamino and Yuya Osako were the leading scorers with 10 goals each. These two sides haven’t met since 2006 in a friendly that the USMNT won 3-2. The current groups aren’t complete strangers to each other though as Takehiro Tomiyasu suits up with Matt Turner at Arsenal. Takefusa Kubo will be someone to watch as he has been ever present at Real Sociedad while establishing himself as an up and coming young forward in La Liga.

Japan will provide a good test but with the USMNT attack in form, they will find a way with Josh Sargent getting in on the goals. Pick: United States 3, Japan 1

How will Tampa Bay Buccaneers fill the void — on and off the field — left by Rob Gronkowski’s retirement?-MONEY CRYPTO NEWS 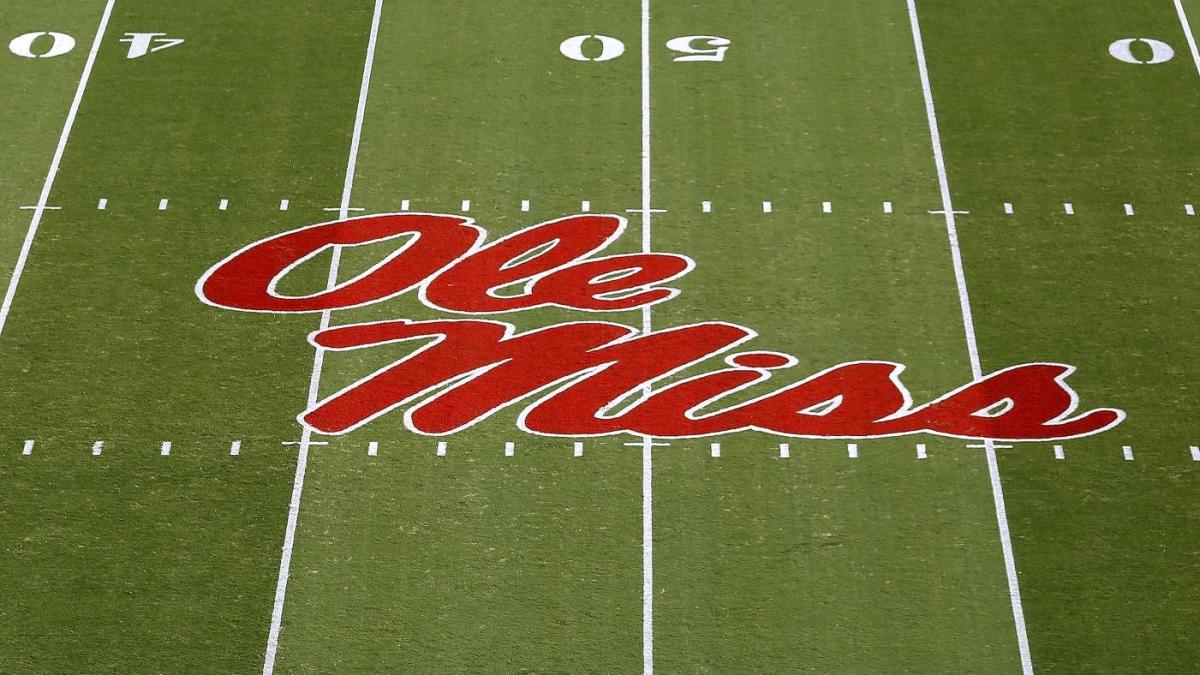 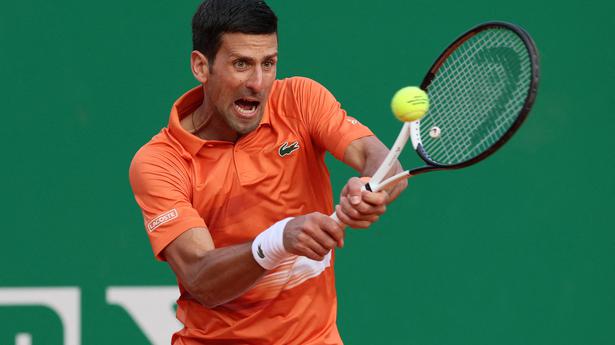