NEW DELHI: Amid supportive domestic macros and buying by both retail and institutional investors, Nifty has somehow managed to survive the onslaught of bears that has hit the global market. Now as the US Federal Reserve begins its two-day meeting from today, Nifty bulls are worried that harsh words by Jerome Powell could lead to a shakeout.

While the quantum of rate hike and Powell’s commentary on the dot plot is anybody’s guess, analysts say the market has already priced in a 75 basis point hike tomorrow (Wednesday) night.

Powell is expected to reiterate hawkish stance and if he goes for a 100 bps point hike, there could be a knee-jerk reaction the next day on Dalal Street as well.

“August inflation data has opened the door to the possibility of a 100 bps rate hike after two consecutive hikes of 75 bps. No matter which way the Fed goes with, the takeaway is clear — there is more work to be done and expectations should be adjusted accordingly,” Vikram Kasat, Head Advisory, Prabhudas Lilladher, told ETMarkets.

Powell’s commentary around future rate hikes would be an important trigger to track. The market wants to know whether we are at the peak of the rate hike or will the Fed be more aggressive in the future.

Equity strategist Kranthi Bathini of Wealth Mills Securities opines that the impact of Fed meet’s outcome would be relatively less on India. “We are in a better position fundamentally. We never had zero interest rates and no ultra-loose monetary policies to trouble us. Fed rate hikes impact us as well but to a lesser extent,” he said.

Markets now expect the US central bank to boost its main interest rate to 4.4 per cent by March. That is up from forecasts of about 4 per cent earlier.

Analysts also believe that since traders are light on positions and have no positive expectations, any positive news may trigger a relief rally after the announcement.

On Wall Street, analysts see a 20 per cent chance of a 100 bps rate hike as the labor market remains strong and as the economy slowly softens.

Mark Matthews of Julius Baer is of the opinion that the market will rally whether it is a 75 bps or 100 bps hike as the Fed is unlikely to deliver an extremely hawkish message.

“Let us say, they raise by 100 basis points. If they deliver that in the context of a message that we think we are beating inflation and the worst is behind us, it would ironically be a dovish 100 basis points. On the other hand, they could increase by 75 basis points and deliver a very hawkish message that there is still a lot to worry about. The market would not like it,” he said.

(Disclaimer: Recommendations, suggestions, views and opinions given by the experts are their own. These do not represent the views of Economic Times) 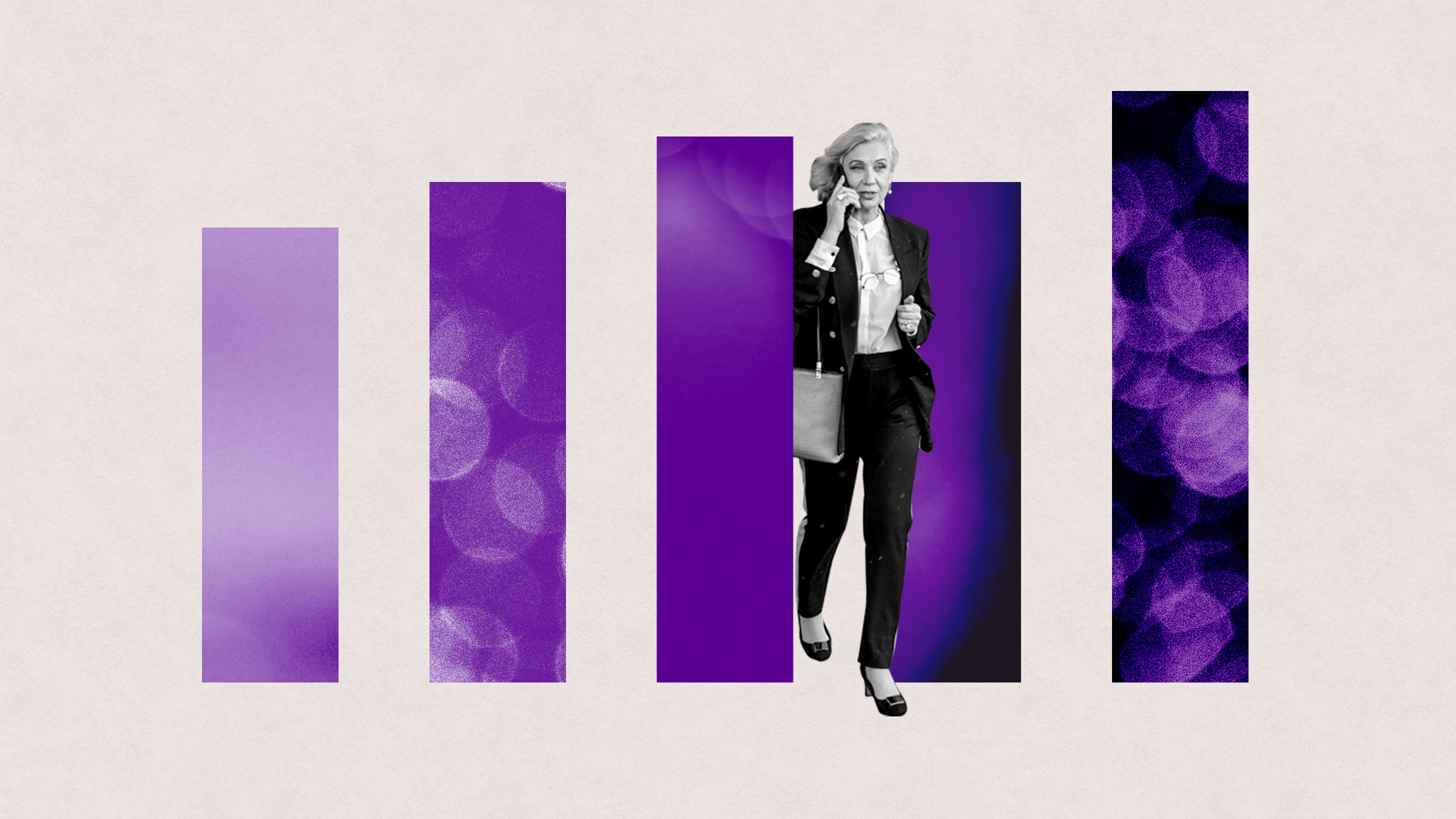 Why Executives Should Start Acting Like Activist Investors-MONEY CRYPTO NEWS