Greg Norman faced accusations of promoting Saudi “propaganda” following meetings with Washington lawmakers, in which the Australian golfer sought to garner support for the Saudi-backed LIV Series in its bitter dispute with the PGA Tour.

Norman, who serves as LIV’s CEO and has been the public face of the breakaway tour, ostensibly came to the US capital this week to criticise what he has called the PGA’s “anti-competitive efforts” to stifle LIV.

But – apart from some lawmakers who allegedly sought to take their picture with Norman – the Saudi tour has instead faced considerable backlash from both Democrats and Republicans, who have defended the PGA and accused LIV of being little more than a sportswashing vehicle for the kingdom.

Tim Burchett, a Republican congressman from Tennessee, left a meeting of the Republican Study Committee on Wednesday at which dozens of his party colleagues had met with Norman, expressing dismay that members of Congress were discussing a golf league backed by Saudi funds. He also called Norman’s LIV pitch “propaganda”.

“We need to get out of bed with these people. They are bad actors. We need to keep them at arm’s length,” Burchett told the Guardian. He cited the September 11 attacks on the US, the murder of Saudi journalist Jamal Khashoggi, and the kingdom’s treatment of gay people and women, which he called “just unacceptable”.

While Burchett is a conservative Republican, LIV has also come under fire from the left. Democratic Senator Dick Durbin said earlier this month on Twitter that the LIV tour was using a “golf glove [to] try and cover a blood-stained hand” of the Saudi government. He added that the series was part of a “continued, desperate attempt to clean up [Saudi Arabia’s] image”.

Durbin added in a second tweet: “Money shouldn’t be allowed to cover up the murder and dismemberment of a journalist or the imprisonment and harassment of activists like Raif Badawi, Waleed Abu Ak-Khair, and Salma al-Shehab.”

LIV spokesperson Jonathan Grella said: “Greg Norman had a very productive day on Capitol Hill today in front of some 60 members of Congress. His message about the benefits of competition was very well received, even if a couple members of Congress say otherwise.”

Even as LIV and the PGA are engaged in litigation in the US involving allegations that the PGA has engaged in anti-competitive practices, some lawmakers have asked whether proponents of the Saudi-backed tour, which is owned by Saudi Arabia’s sovereign wealth fund, ought to be filing as foreign agents of the kingdom.

Department of Justice rules require agents of “foreign principals” who are engaged in “political activities” to disclose their relationship with the foreign principal – in this case, Saudi Arabia – as well as receipts, contracts, and payments in support of those activities. The DOJ has notably stepped up its enforcement of such rules – known as the Foreign Agent Registration Act (Fara) – over the last 12 months, and has charged individuals who the department has deemed have acted as foreign agents without disclosing their activities.

Chip Roy, a conservative Republican congressman from Texas, in a letter in July called on the DOJ to investigate “potential violations” of the Fara rules.

“The Kingdom of Saudi Arabia is funneling money through its Public Investment Fund (PIF) to stand up LIV Golf as an exercise in public relations. In other words, a foreign government’s dollars are being used to enhance that government’s brand and positioning here in the United States,” Roy wrote.

One legal expert interviewed by the Guardian said that business ventures that are owned by foreign governments do sometimes escape scrutiny, but not when they are owned by a nation’s sovereign wealth fund, and not when there are legitimate questions about whether the business also has public relations goals involving the country’s image abroad.

“I think there are a lot of signs that LIV is not a typical business interest. I think there are a lot of reasons for the DOJ to potentially kick tires on this. I wouldn’t be surprised if they did,” said Matt Sanderson, a lawyer at Caplin & Drysdale who specialises in Fara cases. Sanderson said it was also unclear whether LIV intended to make a profit in the long run, raising further questions about its intentions.

He added that while he did not think the golfers who have signed up with LIV would personally have to file under Fara, he said any individuals who talk to government officials or engage in PR activities would most likely come under scrutiny if they had not disclosed their activity.

Asked whether LIV officials would file under Fara, Grella said: “Our lawyers have informed us that it is not applicable.” 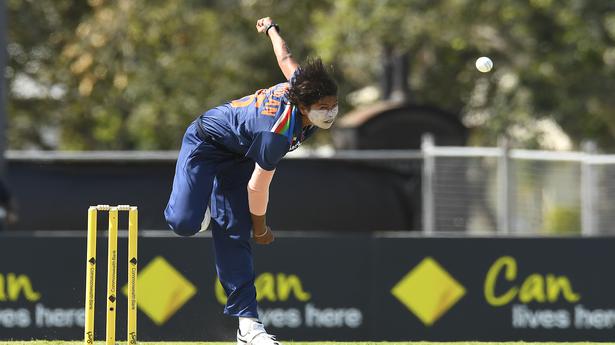 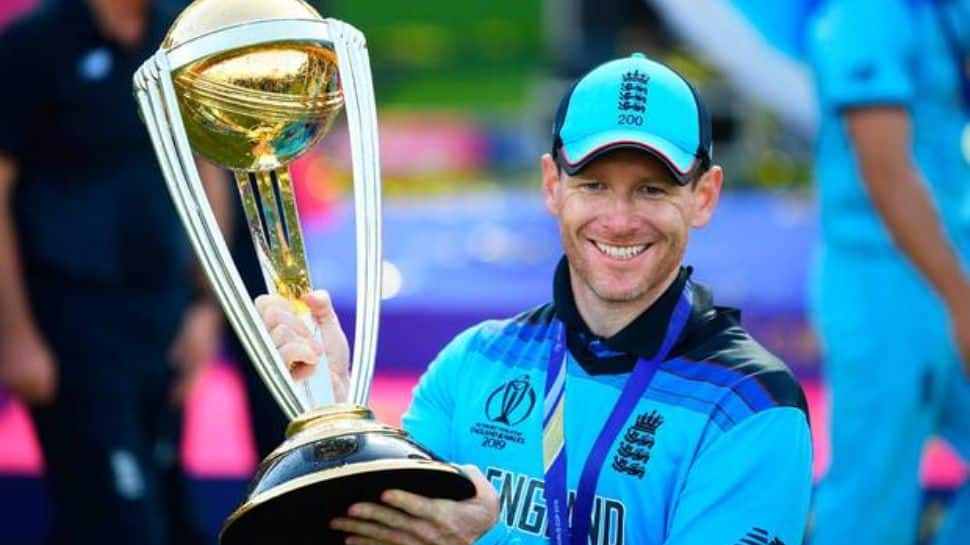