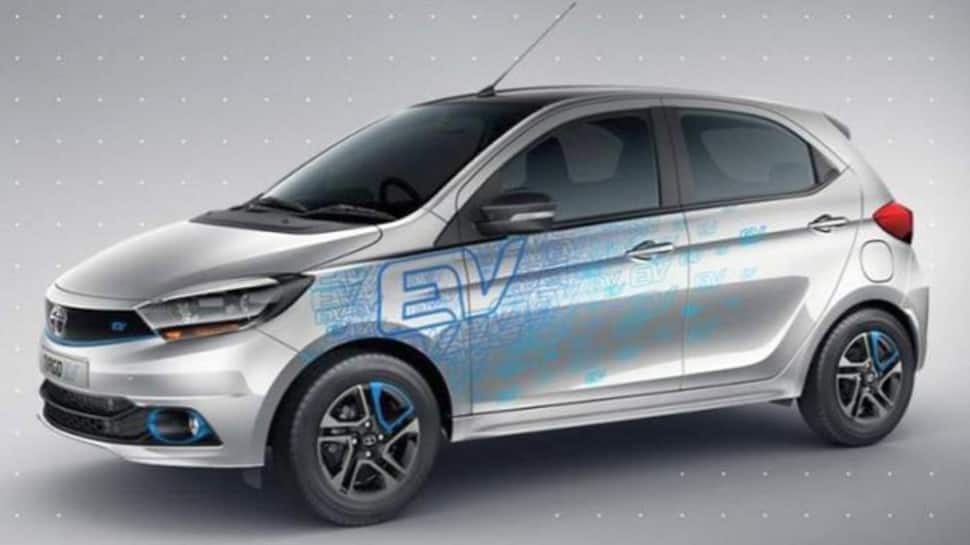 
Electric cars are praised for their performance, environment-friendly nature, and neck-snapping acceleration runs. In the Indian market, the paradigm shift to adopt electric mobility has already started taking shape. Thankfully, homegrown carmakers are also taking steps to help the new technology evolve, but it has remained out of access for mass-market buyers or we should say the entry-level car market. Now, a couple of affordable entry-level cars are ready to make their entry in the Indian market that will certainly help in revolutionising the Indian car market as these models will be able to replace the existing mass-market ICE models. Well, read the list to find out what these cars are.

The electrified version of Tata Motors’ best-selling hatchback will soon be making its entry in the Indian market. The Tata Tiago EV is set to make its debut by September 28. For now, it won’t have any competition in the market, whatsoever. Pricing-wise, Tata Tiago EV will cost as much as any other premium hatchback. It will have a range of around 300 km with its high-voltage powertrain.

The French brand has just launched the Citroen C3 hatchback in India, and it is managing to clock 3-digit sales numbers on the tally with its new model. The company has started testing the electrified iteration of the Citroen C3 in India, it will sit on the rather affordable end of the EV band. A 300 km range on a full charge can be expected, along with a slightly higher price tag than the ICE model.

The Chinese-owned British brand has earlier confirmed that it is developing an electric for the masses, which will cost less than Rs 10 lakh. The MG’s electric hatchback is likely to spawn a 2-door layout, and it will be designed as a city car with enough capabilities to run around the town for daily chores. Therefore, expect a driving range of only around 200-250 km.

The second-largest carmaker of the country will also get on to the EV bandwagon soon. As per speculations, it is expected to be either an affordable entry-level hatchback developed ground-up or the electrified version of the Venue that will go against the likes of the Tata Nexon EV and upcoming Mahindra XUV400.

Why employees want to work in vilified industries-MONEY CRYPTO NEWS

Arbitrage funds may be back in favour after facing big pullouts