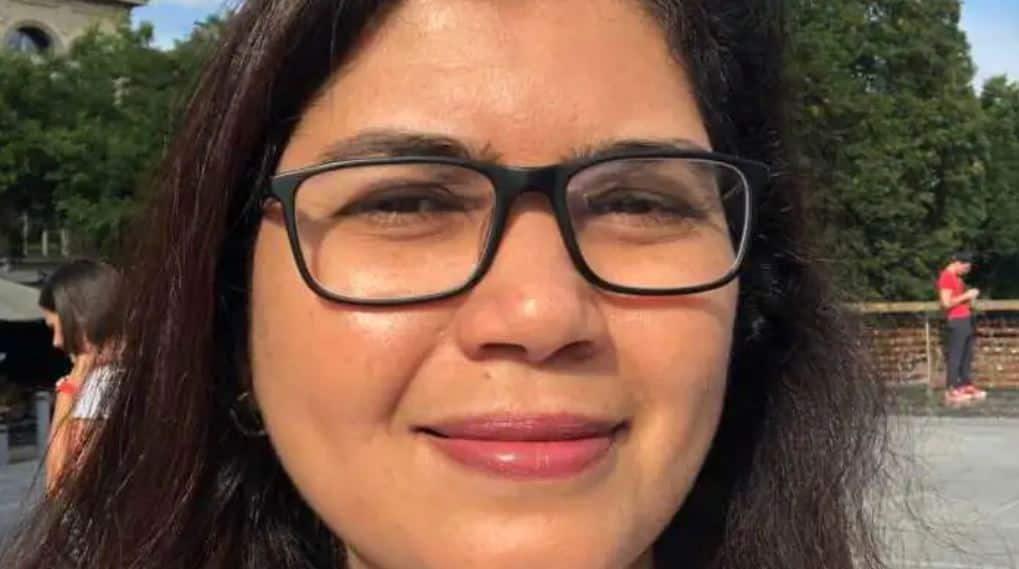 United Nations, Nov 22 (PTI) UN Secretary General Antonio Guterres on Tuesday gave a shout out to Indian gender activist and social entrepreneur Elsa Marie D’Silva for her efforts towards combating gender-based violence, saying examples such as hers fill him with hope for the future.

“I am thinking of people like Elsa Marie D’Silva from India, who co-founded a platform that crowdsources and maps sexual violence and harassment.

“Her efforts are mobilising thousands of young people around the world to break the silence and end gender-based violence, Guterres said in his opening remarks at the 9th Global Forum of the Alliance of Civilisations in Fez, Morocco. The UN chief said he is also thinking of people like Magdalen Amony from Uganda who lost a family member to the Lord’s Resistance Army and who today is helping former child soldiers reintegrate into their communities in the face of severe human trauma and mistrust.

“And I am thinking of the work of people like Imam Muhammad Ashafa and Pastor James Wuye, who used to lead opposing militias in Nigeria. Today, they are united in friendship and partnership to defuse religious conflict. “It is examples like these that fill me with hope for the future,” he said. D’Silva is the Founder of the Red Dot Foundation and President of Red Dot Foundation Global (Safecity) which is a platform that documents sexual harassment and abuse in public spaces.

Under her guidance and leadership, Safecity has become the largest crowd map on the issue in India, Kenya, Cameroon, Nigeria and Nepal. D’Silva has been honoured with multiple awards for her work, including Equal Rights and Non-Discrimination award at the World Justice Challenge 2022; Runner up at Trust Law Impact Awards 2022 and Winner of the Shree Shakti Award by UN Women India and Government of India (MeitY) 2022.

D’Silva is part of the Policy Strategy Group on World We Want 2030 People’s Voices and Action Platform for advancing Agenda 2030 – SDGs – comprised of UN entities, CSOs, private foundations, bi-lateral, academia, media and youth led-organizations. She is also a member of the United Nations Inter-Agency Network on Youth Development, according to her website.

Guterres told the gathering that scanning the globe today, we see a world in crisis”. Human rights and the rule of law are either neglected ? or attacked outright. Hate speech, disinformation, and abuse are proliferating, targeting especially women and vulnerable groups. Intolerance and irrationality are running rampant.

And old evils antisemitism, anti-Muslim bigotry, persecution of Christians, xenophobia, and racism ? are receiving new leases on life. These hateful and harmful afflictions feed off each other, he said. The UN chief stressed that together, the world can build an alliance of peace that spans the global and the local to meet the tests of the time if we recognise diversity as richness; and if we invest in inclusion; and if we make sure that all of us ? regardless of race, descent, origin, background, gender, religion, or other status can live lives of dignity and opportunity. He said the Holy Quran teaches that God created nations and tribes ?so that we might know one another. At this time of peril, let us take inspiration and stand together as one human family. Rich in diversity, equal in dignity and rights, united in solidarity, Guteress said.

(The above article is sourced from news agency PTI. Zeenews.com has made no editorial changes to the article. News agency PTI is solely responsible for the contents of the article)

Airlines Say They Can Go Green… If You Pay for It