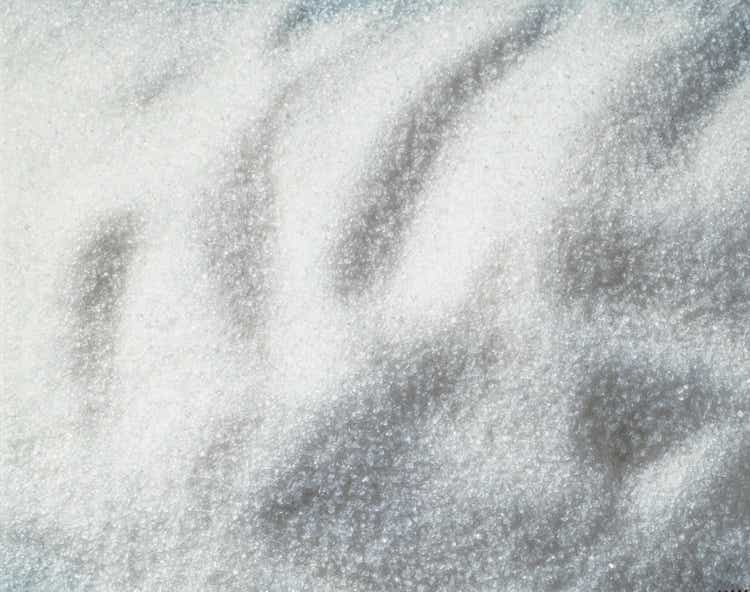 A judge has denied the Dept. of Justice’s request to block U.S. Sugar Corp.’s planned acquisition of Imperial Sugar Co.

The decision was filed under seal, according to a Reuters report. Judge Maryellen Noreika ruled on the deal.

The loss for the DOJ is the second this week after a judge denied to block UnitedHealth’s (UNH) planned $8 biilion purchase of Changed Healthcare (CHNG) late Monday.

The DOJ sued to block U.S. Sugar’s purchase of Imperial Sugar in late November, claiming that the acquisition would eliminate a “significant refined sugar producer” in the Southeastern United States.

U.S. Sugar, which is based in Florida, is the world’s largest vertically-integrated cane sugar milling and refining operation, according to the DOJ statement. Imperial Sugar is a wholly-owned subsidiary of Louis Dreyfus Company LLC.

U.S. Sugar commented on the decision in an email to Seeking Alpha.

“The people of U.S. Sugar are pleased that today’s court ruling will allow our acquisition of Imperial Sugar to proceed as planned: enabling us to increase our sugar production, enhance the local Georgia economy and benefit our employees and customers,” U.S. Sugar said in the statement.

The DOJ didn’t immediately respond to request for comment.

M&A investors have been monitoring the case, especially as the DOJ, under head Jonathan Kanter, has pledged to be more vigilant about antitrust matters. This week investors have been focused on whether Kanter and the DOJ plan to appeal the loss in the Change Healthcare (CHNG) case.

Kanter said on Tuesday that said he disagrees with decision and was evaluating next steps.

“We respectfully disagree with the court’s decision and are reviewing the opinion closely to evaluate next steps,” Kanter said in a statement. 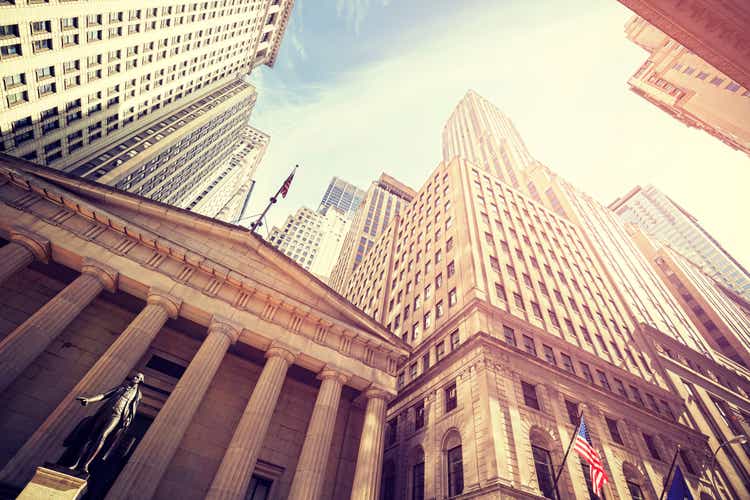