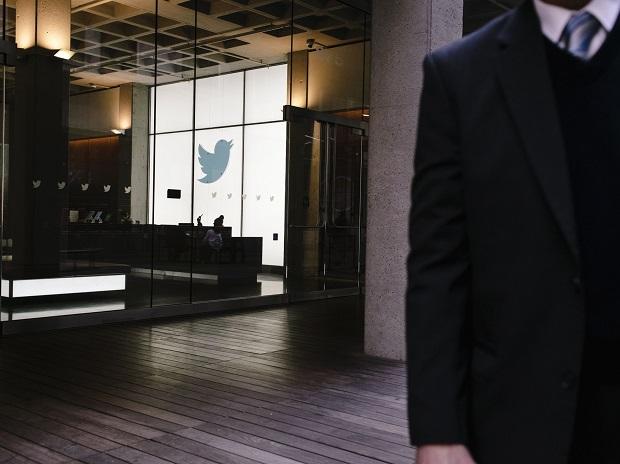 Twitter Inc.’s mass exodus of employees leaves the platform vulnerable to a broad range of malfunctions. The social network will succumb to a major glitch at some point, technologists predict. It’s just a matter of when.


The social network’s staff has shrunk to a fraction of its size since Elon Musk took over at the end of October, through layoffs and resignations. Musk this week asked employees to sign on to a more “hardcore” version of their jobs or leave; astonishing numbers opted out.


Multiple teams that were critical for keeping the service up and running are completely gone, or borrowing engineers from other groups, according to people familiar with the matter. That includes infrastructure teams to keep the main feed operational and maintain tweet databases. #RIPTwitter trended on the site, as users and departed employees predicted an imminent shutdown and said their goodbyes.


“It’s a pretty dark picture,” said Glenn Hope, an engineer who worked at Facebook and Instagram and who earlier tweeted a list of possible scenarios that could cause failures on the social network. “The amount of tribal knowledge lost is simply staggering, possibly unprecedented.”


That doesn’t mean that Twitter will shut down completely and unexpectedly. More likely, remaining employees will be unable to fix issues in the code and the site will start to lose some functionality, or be vulnerable to a major hack, technologists said. In general, computer servers don’t run on autopilot. A platform like Twitter requires all sorts of software to keep it running — from the front-end website that people scroll to the back-end databases that store billions of tweets — and can be stressed during major global events like this weekend’s World Cup.


The complexity of these systems means they may require constant tweaking, maintenance and institutional knowledge of the way things are set up. Small bugs spiral into bigger bugs if not fixed — and Twitter’s is a system with more than 1,000 micro-services, said one former Twitter employee, who declined to be named talking about internal matters. Bugs must be patched or they spiral into threats for users’ security and data.


It gets even more complicated if software was built under rushed or less-than-ideal circumstances, said Chester Wisniewski, principal research scientist at the cybersecurity company Sophos Ltd.


It is natural for network security at a platform like Twitter to rot over time, as flaws in the company’s code base are found and nobody is left to fix them promptly, according to Alec Muffett, a software engineer who has worked in host and network security for more than 30 years, including at Facebook. The most plausible risks to Twitter’s network security now are account takeovers or privacy breaches, he said.


And with far fewer engineers left at the company to troubleshoot operations issues, there is a risk that some critical system at Twitter will crash. “Like a table losing a leg, important parts of the site — or even the whole site — will fall over,” Muffett said. Users may lose the ability to retweet or log in, for instance.


If a site is unreliable, people may give up on using it. Advertisers might also lose confidence that the promotions they’re paying for are going to show up in front of the right people, further threatening Twitter’s financial future.


There are other concerns beyond keeping the site available, according to Hope. With fewer employees, Twitter may have a harder time grappling with thorny issues like content-takedown requests from foreign governments, the physical security of its data centers, or major events that lead to spikes in traffic and further tax its systems.


Then there’s the issue of user harm. If there aren’t enough adults in the room to constrain the poor behavior of some users, as Muffett put it, it could lead to a surge in upsetting trending content and abuse, further alienating visitors and advertisers.


Much of the company’s trust and safety team declined to continue their employment at Twitter past Musk’s deadline for employees Thursday, according to people familiar with the matter. About half of the company’s information operations and threat disruptions teams also resigned, according to a person familiar — leaving just four US-based employees left to stamp out foreign disinformation campaigns on the platform.


This leaves entire swaths of Twitter’s global audience without content moderation, including the entire Asia-Pacific region, the person said, except for one contractor who had been hired to help with spam in the Korean market.


On Thursday evening, just after hundreds of Twitter employees resigned from the company, the website Downdetector.com, which gathers reports of websites not working, showed a spike in outages at Twitter. The issues continued into Friday, according to data on Downdetector’s website.


Meanwhile, Musk posted late on Thursday evening that the site had “just hit another all-time high in Twitter usage lol.”


Matt Navarra, a social media consultant and media analyst, said that while more people have likely been on Twitter in recent days, it was not necessarily a sign of any sustainable growth.


“The analogy people use is rubbernecking like with a car accident or a trainwreck, and we’ve seen similar activity on platforms like Twitter when crises occurred,” he said, adding there was no evidence for “quality” or “sustainability” of growth on the platform, no matter what Musk had said.


And for Hope, the former Facebook engineer, Twitter’s path forward without catastrophe is looking “narrow, and growing more narrow by the day.”


“Twitter is the public square, for better or worse,” he said. “There’s nothing like it, and I don’t think anyone wins by us losing it.”