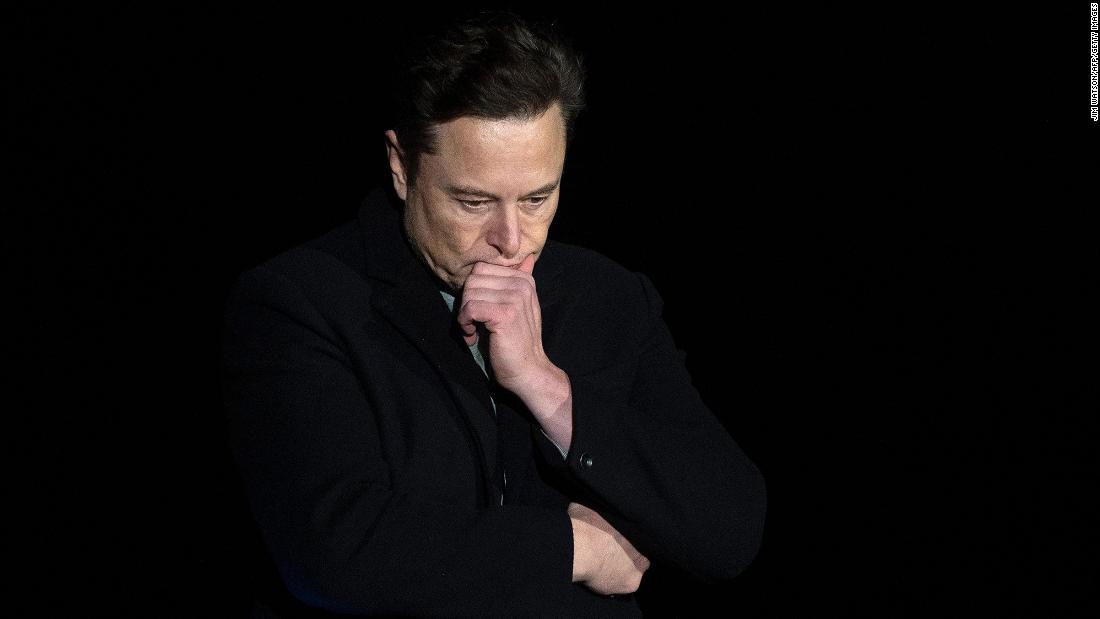 
The company’s lawyers will also depose Musk lieutenant Jared Birchall and lawyer Alex Spiro in the coming days, Tuesday filings show. News of the deposition plans comes as Twitter co-founder and former CEO Jack Dorsey is set to be deposed Tuesday by lawyers for the company and Musk.
The new depositions are the latest sign that the legal battle between Musk and Twitter (TWTR) is heating up. Peiter Zatko, the former head of security at Twitter who turned whistleblower, was also set to be deposed earlier this month. Zatko has accused the company of serious security vulnerabilities that put its users, investors and US national security at risk. The judge overseeing the acquisition dispute has ruled that Musk could add to his claims based on Zatko’s disclosure.

Twitter has said that Zatko’s allegations paint a “false narrative” of the company and that Musk’s claims are “factually inaccurate, legally insufficient and commercially irrelevant.”

Musk in July moved to terminate the deal over claims that the company has misrepresented the number of fake and spam accounts on its platform, and Twitter quickly sued Musk to follow through with the agreement.

Musk claims he terminated the agreement over concerns about Twitter’s representations about bots and user numbers on its platform — and later also cited Zatko’s allegations. But Twitter accuses him of using those issues as pretexts to get out of a deal he developed buyer’s remorse over when the market declined shortly after the deal was signed.

Twitter has also subpoenaed Musk and a number of his associates as part of its case.

The two parties are set to begin a five-day trial on October 17. 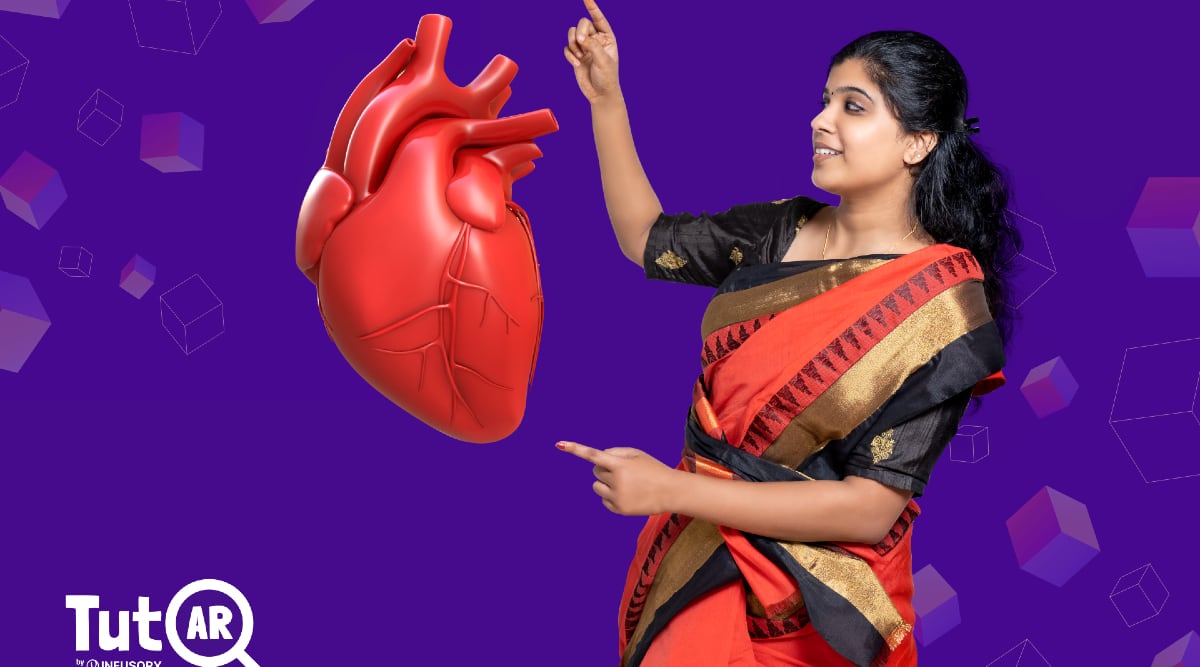 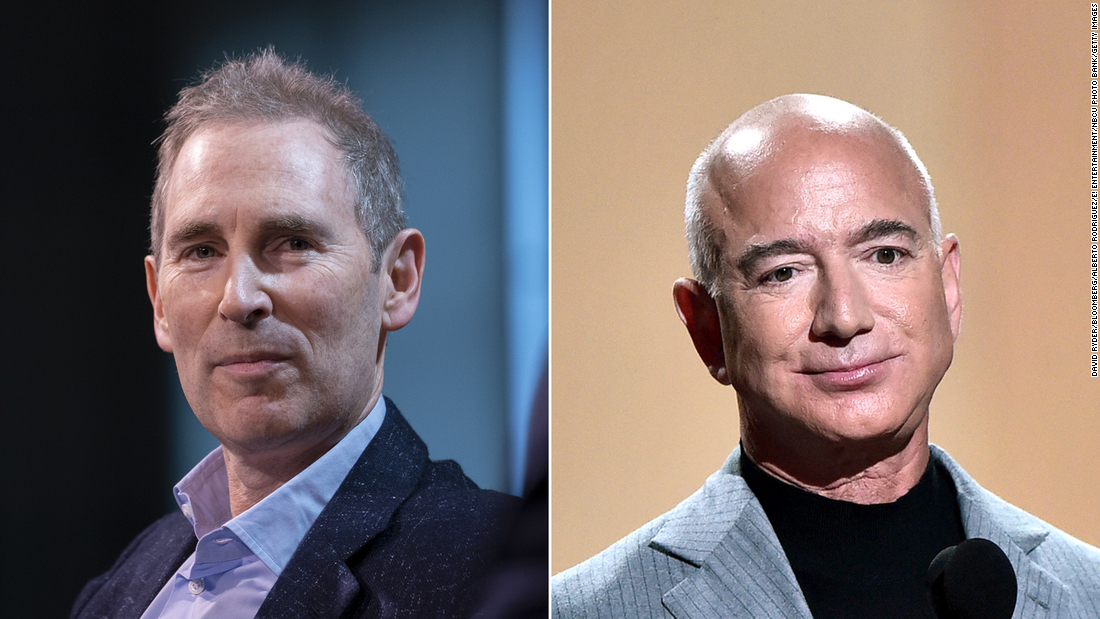