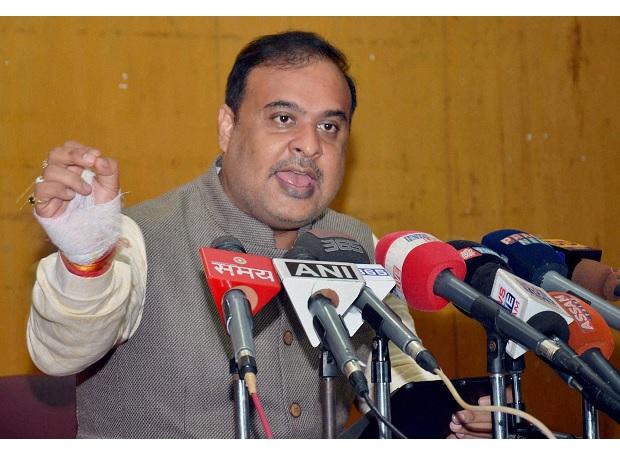 Hours after Congress leader Rahul Gandhi accused the BJP of depriving tribals of modern amenities, Assam Chief Minister Himanta Biswa Sarma on Monday claimed that such communities do not want to let go of their traditional lifestyle.


“I don’t think that tribals want to discontinue their traditional lifestyle. So, jungle is not a demeaning word. Jal-jameen-jungle’ — these are very emotional words,” Sarma said at a press conference here.


“… Jal-jameen-jungle’ are the most precious three words for the tribal community, he said.


The CM, however, said he does not know in what context the Congress leader made the comments.


Earlier in the day, Gandhi addressed his first election rally in Gujarat and accused the BJP of drawing up plans to displace adivasis’ (tribals) by handing over forests to industrialists.


“They (BJP) call you ‘vanvasi’ (forest dwellers). They do not say you are the first owners of India, but that you live in the jungles. Do you see the difference? It means they do not want you to live in cities, see your children becoming engineers, doctors, learn to fly planes, speak English,” he said at the rally at tribal-dominated Mahuva.


He also alleged that the saffron party wants to keep tribals away from modern healthcare and education facilities.

India vs Bangladesh 3rd ODI Match Preview, LIVE Streaming details: When and where to watch IND vs BAN 3rd ODI match online and on...

Team India will aim to stop Bangladesh from inflicting a 3-0 whitewash on them when they take them on 3rd ODI at Chattogram....
Read more
Load more