Wes Streeting has criticised a “gaping hole” in the Conservatives’ forthcoming NHS plan, which he said would do little to address the shortage of doctors, nurses and care workers that is fuelling backlogs and workforce discontent.

The shadow health secretary said that doctors and nurses considering industrial action in the coming months were not just concerned about pay, but about the “moral injury” they were suffering because they could not deliver the best care for patients due to staffing and the weight of the demand.

“They just don’t feel the cavalry is coming,” Streeting said in an interview with the Guardian.

“What the staff of the NHS are crying out for is a credible workforce plan. They know it won’t be delivered overnight. But at the moment, we’re not seeing any sign of that long-term thinking.

“And I’m deeply distressed that we have a new secretary of state, the third in six months … who seems to be ducking the biggest challenge facing the National Health Service, and I’m afraid if she doesn’t come forward with a credible workforce plan, it’s hard to take her seriously.”

Thérèse Coffey will deliver a new plan for the NHS on Tuesday, which the Department of Health and Social Care said would be focused on new ways to tackle what she termed the ABCD of problems: ambulances; backlogs; care; and doctors.

There will be a focus on delayed discharges, as well as long waits for GP appointments.

Ahead of the statement, Streeting called on the health secretary to immediately fix doctors’ pensions – to allow medics to stay longer in the service – and direct extra social care funding into care worker retention.

He also said the government should announce the return of the “jabs army” of volunteer vaccinators to help ease pressure on GP surgeries delivering flu, monkeypox and Covid booster jabs.

Streeting said NHS figures show it is short 10,500 doctors and 47,000 nurses – but no real workforce plan could be produced until there was an independent assessment of the shortage.

Earlier this year, the government blocked an amendment to the health and care bill, orchestrated by the former health secretary Jeremy Hunt, which would have required ministers to commission an independent assessment of the numbers of doctors and nurses needed over the next 5, 10 and 20 years.

Streeting said that this summer had already seen the NHS face a worse crisis than the most severe of the winter crises so far. Ambulance call response times, A&E waits and the number of patients waiting more than a year for an operation have all reached record highs.

“Unless they fix the fundamental problem, which is the enormous staffing shortages in the NHS, they haven’t got a hope in hell of rescuing the NHS and building an NHS as fit for the future,” he said.

Streeting said the government had signalled it was likely to further relax visa regulations to allow more overseas staff to come to work in the NHS, saying it was an “inevitable short-term fix”, but he said the move was “unethical because we’re taking staff from countries that desperately need them”.

He called for Coffey to fund more places for medical students after a cut of 3,000 places this year.

“We are turning away huge numbers of straight A students from medicine courses at university because there aren’t places available,” he said. “We are losing care workers to the likes of Amazon.

“And yet people are seeing those places as more attractive employers than social care and all of this is creating a perfect storm because we’ve got 400,000 delayed discharges each month.”

This month 300,000 nursing staff across the UK will be sent ballots on industrial action and the BMA also plans to ballot junior doctors.

Streeting, whose party has taken a neutral approach to strikes and banned shadow ministers from joining picket lines, said he could understand the conditions were unacceptable for NHS staff.

“They go home at the end of the day, not just exhausted and burned out, but suffering moral injury, because they have this huge anxiety,” the Ilford North MP said. “They haven’t provided the patients with the quality of care that they deserve.” 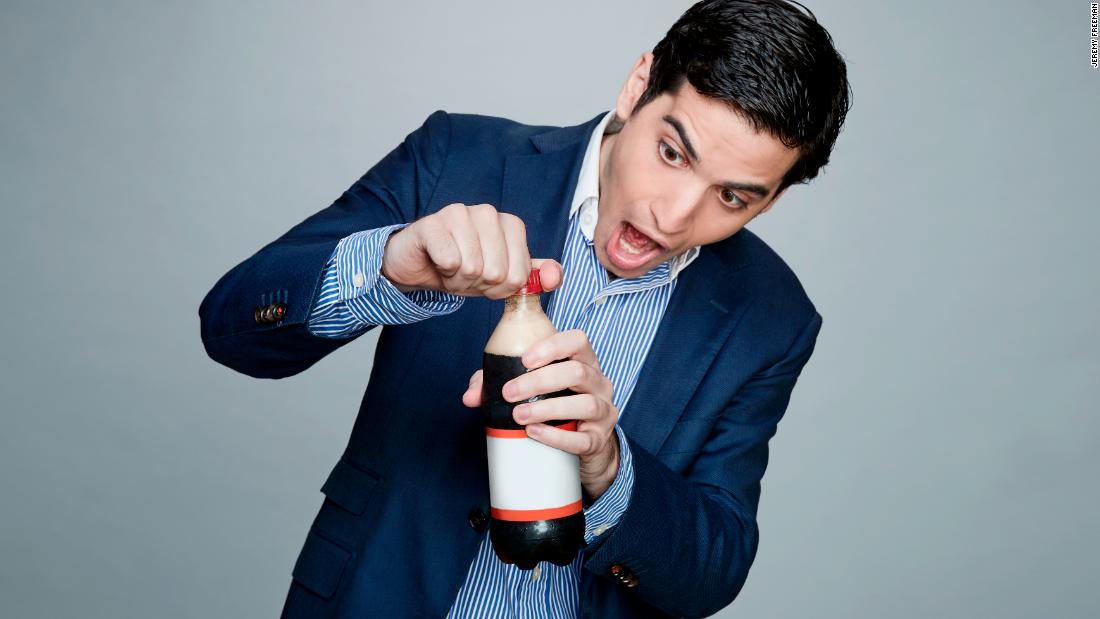