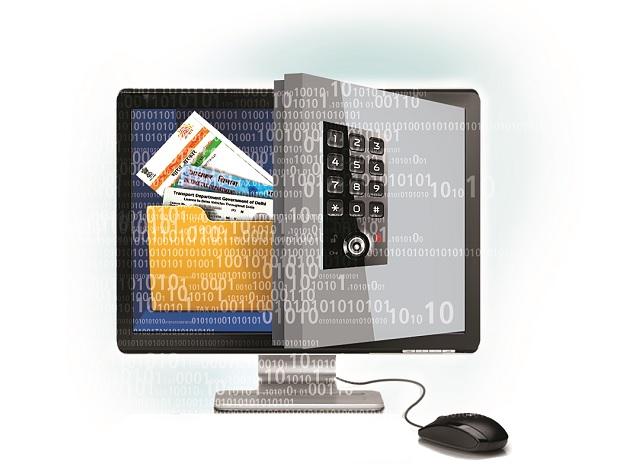 
The Centre will issue standard guidelines by Monday next week to prevent posting of fake reviews on e-commerce and other platforms for all products and services.


Sources said the guidelines may direct the companies to ask reviewers to submit their identity details, including bills, documents, pictures, and videos, to e-commerce platforms for cross-verification through KYC methodology. Read more


The government on Friday released for public consultation a revised version of the personal data protection Bill, which prescribes penalties ranging up to Rs 250 crore for data fiduciaries on account of failing to take safeguards to prevent personal data breaches.


Released more than three months after discarding the previous draft, the new one has eased the data localisation mandate of the earlier version, which had alarmed many big multinational technology companies.


The central government will, “after an assessment of such factors as it may consider necessary”, notify a list of countries or territories outside India to which the transfer of personal data will be allowed. Read more


The majority of BSNL’s upcoming 125,000 4G towers will be installed across rural areas, which are yet to see 4G coverage, said officials.


The strategy of placing new towers in deeper and less-serviced areas remains BSNL’s biggest bet in its plan to actively compete in the 4G subscriber space, they added.


“We have undertaken detailed studies of unserviced and underserviced areas nationwide. There are still large chunks of the map that are yet to get reliable 4G support. BSNL will fill those gaps,” a senior official said. Read more


Economy resilient, on track to grow at about 7% in FY23: RBI report


India’s gross domestic product (GDP) is expected to grow between 6.1 per cent and 6.3 per cent in the June-September quarter (Q2FY23) based on high-frequency indicators and economic prediction models, according to a Reserve Bank of India (RBI) report released on Friday.


“If this is realised, India is on course for a growth rate of about 7 per cent in 2022-23,” said the State of the Economy report authored by RBI staffers including Deputy Governor M D Patra. The RBI has said views expressed in the article are those of the authors and do not represent its views.


The Q2 GDP numbers will be out by the end of this month. The monetary policy review in October projected Q2 GDP growth at 6.3 per cent. Read more


Jet Airways sends 10% staff on LWP, cuts salaries of another 23%


The Jalan-Kalrock consortium (JKC) has sent 10 per cent of the employees of Jet Airways on leave without pay (LWP) and reduced the salaries of another 23 per cent to cut cost as it waits for the airline’s handover under the ongoing process in the National Company Law Tribunal (NCLT).


Sources said a section of mid- and senior-level employees had been asked to work for a “reduced number of hours” at salaries reduced by up to 50 per cent. Employees in lower grades, cabin crew members, and pilots have not been affected, they said.


The airline, which wanted to resume flights by October, has about 250 employees on its rolls.


It went bankrupt in April 2019 under the old ownership. A resolution plan put forward by JKC was approved by the committee of creditors and the NCLT in October 2020 and June 2021, respectively. Read more

Delays, cancellations, lost luggage…these are the most and least reliable airlines

When booking a flight, you want the option that will get you and your stuff where you want to go — preferably on...
Read more
Load more