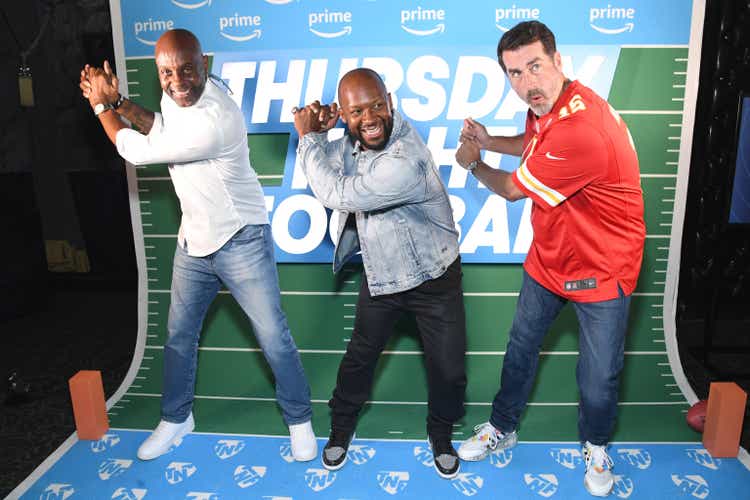 Earlier this week, Amazon had said it beat all audience expectations with the live stream of last Thursday’s Chargers-Chiefs game – and it had guaranteed advertisers that it would bring 12.5M viewers.

The result was better than industry observers expected, and in line with traditional broadcasts. A Thursday night game last year between the same opponents drew 17.9M viewers across Fox and the NFL Network, and Thursday Night Football in the 2021 season averaged 12.84M across all games.

Subtracting the local over-the-air broadcasts of last week’s Chargers-Chiefs game takes about 1.16M viewers out of the 13.03M, meaning the streaming-only audience sits around 11.87M, according to Nielsen. Amazon’s own metrics, which accounted for alternate streams such as on Twitch, had put the audience for TNF at 15.3M.

The second live-stream in the Amazon exclusive era comes Thursday night when the Pittsburgh Steelers visit the Cleveland Browns.

Meanwhile, Amazon sounds pleased with how the game drove Prime subscriptions (which come for $14.99 per month or $139 per year), saying the three-hour span set a record pace for Prime sign-ups. 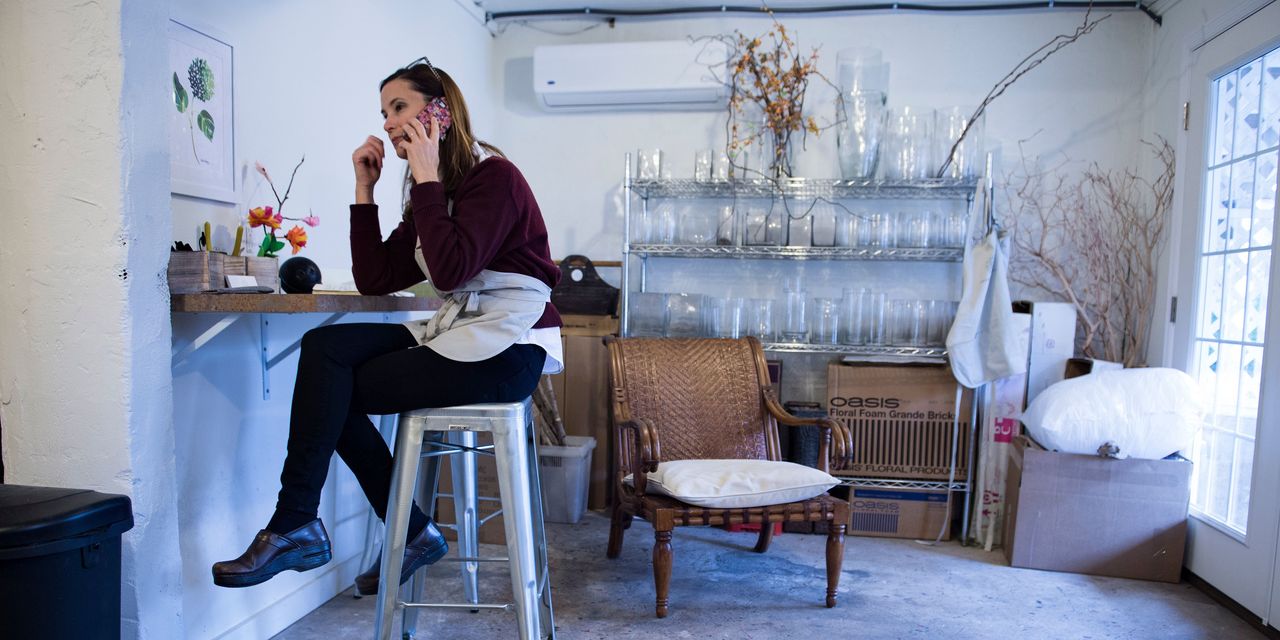 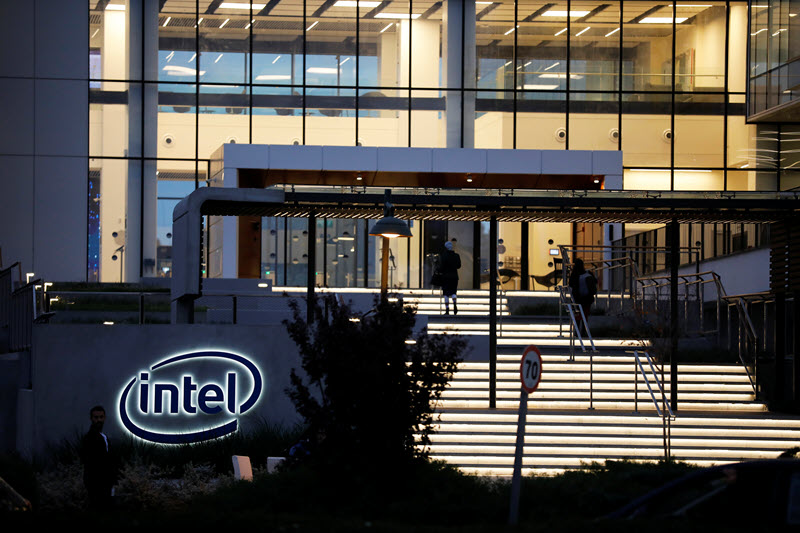 Intel Targets Lower $30B Valuation For IPO Of Its Mobileye Division, May Delay – Bloomberg By Investing.com