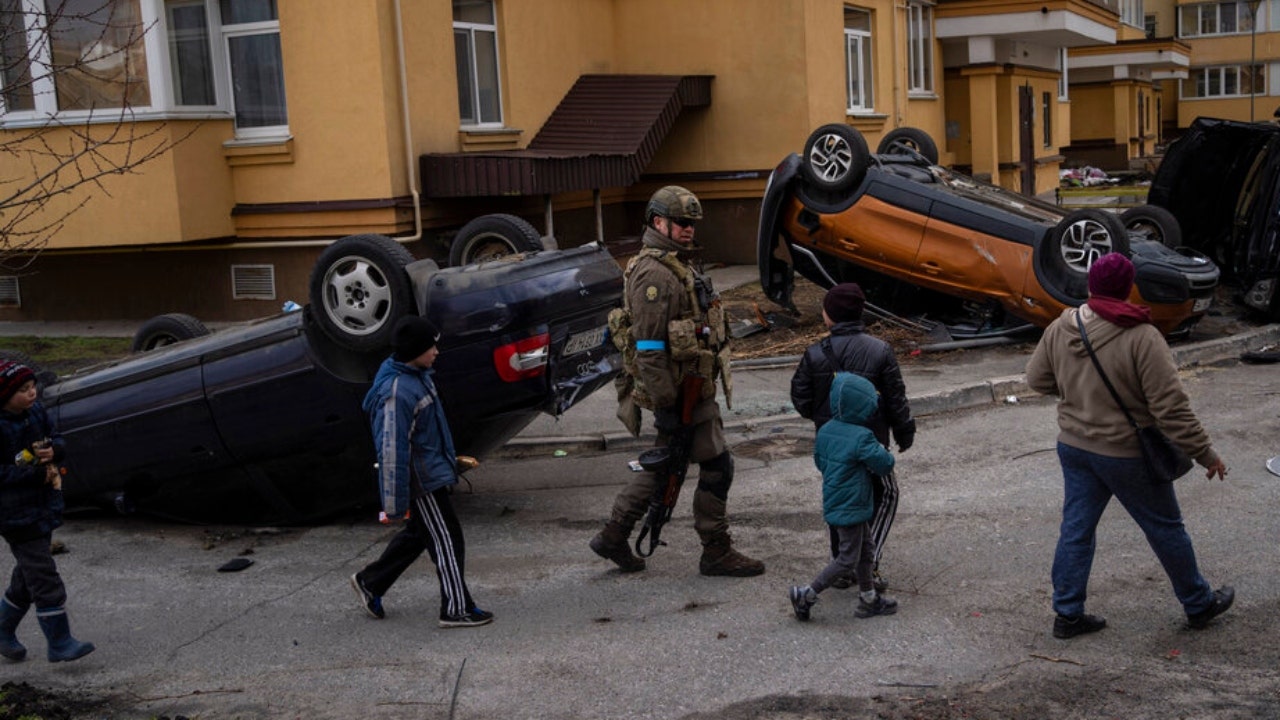 Fox News correspondent Jeff Paul reports from Kyiv, Ukraine where Russian President Vladimir Putin announced ahead of a United Nations summit that he plans to annex new regions in the war-torn nation on ‘America Reports.’

Thousands of children were forcibly deported from Ukraine to Russia in July as part of Moscow’s “filtration” operation, a U.S. security official said Thursday.

“The United States has information that over the course of July, thousands of children were transferred from Russia-controlled areas of Ukraine to Russia,” U.S. Ambassador to the Organization for Security and Cooperation in Europe, Michael Carpenter, told sitting officials on the permanent council, including Russia. “Some of these children have no identity documents or information on the location of their parents.”

A Ukrainian soldier walks with children passing destroyed cars due to the war against Russia, in Bucha, on the outskirts of Kyiv, Ukraine, Monday, April 4, 2022.
(AP)

UKRAINE BRACES FOR RUSSIA’S FURY OVER MILITARY LOSSES IN KHARKIV

Carpenter took direct aim at Russia in his fiery address and said that these children “have been torn from their families” by the same government whose “representatives sit here at this table and prattle incessant lies and propaganda.”

The ambassador’s comments come as occupying forces in Ukraine look to hold “referendums” this week in four regions including, Donetsk, Luhansk, Zaporizhzhia and Kherson in an attempt to annex portions of Ukraine.

Western officials and Kyiv have slammed this push as a falsified attempt to justify Russia’s illegal invasion that has left tens of thousands dead and millions displaced, including an estimated 6 million who have fled across neighboring borders, while 7 million are believed to be internally displaced.

Carpenter said Russia’s push to hold “sham” referendums is nothing new and pointed to steps Moscow took in 2014 following its invasion of Crimea and subsequent election which allegedly showed that some 97% of voters supported Russia annexing Crimea.

People with children wait after arrival from the Ukrainian city of Tokmak at a center for displaced people in Zaporizhzhia, Ukraine, Monday, May 2, 2022.
(AP Photo/Evgeniy Maloletka)

PUTIN TO PAY FAMILIES 10,000 RUBLES IN OCCUPIED UKRAINE TO SEND KIDS TO SCHOOL AMID RUSSIAN WAR

Reporting later showed that only 30% of Crimeans are believed to have voted, and just 15% actually supported Crimea joining Russia.

“We know…that Russia has almost no support in southern and eastern Ukraine and is now being driven out of this territory,” Carpenter said.

The ambassador said Russia’s filtration operation was a “social engineering” scheme to allow proxy authorities to clamp down on opposition and dissent in occupied areas of Ukraine.

Reports of arbitrary detentions, torture and deportations have surfaced since the onslaught of the war and de-occupied cities and towns in northern Ukraine have shown additional signs of gross human rights abuses.

Carpenter said the U.S. will never recognize “cheap parodies of the electoral process.”

“We must all continue to make clear that such propaganda stunts will never be recognized as legitimate,” he added.

Caitlin McFall is a Fox News Digital reporter. You can reach her at [email protected] or @ctlnmcfall on Twitter. 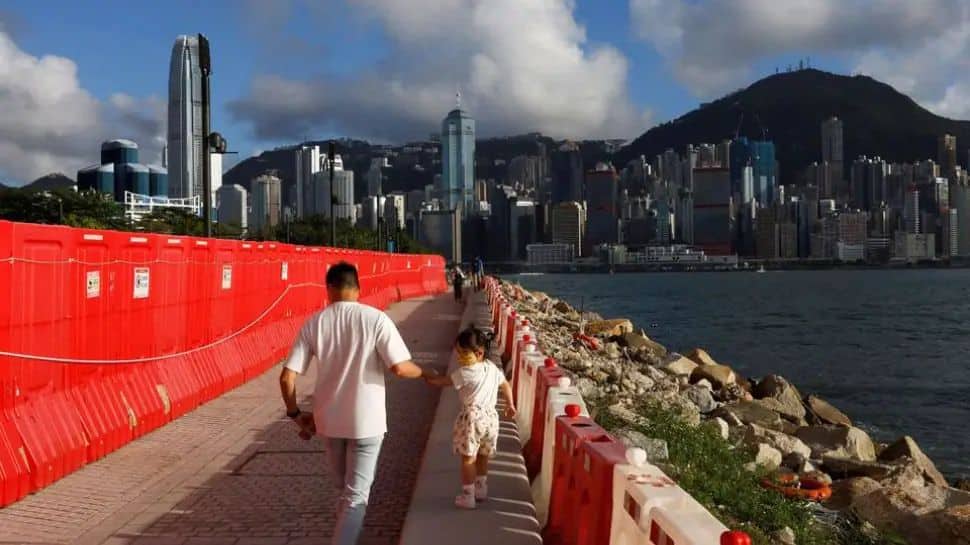 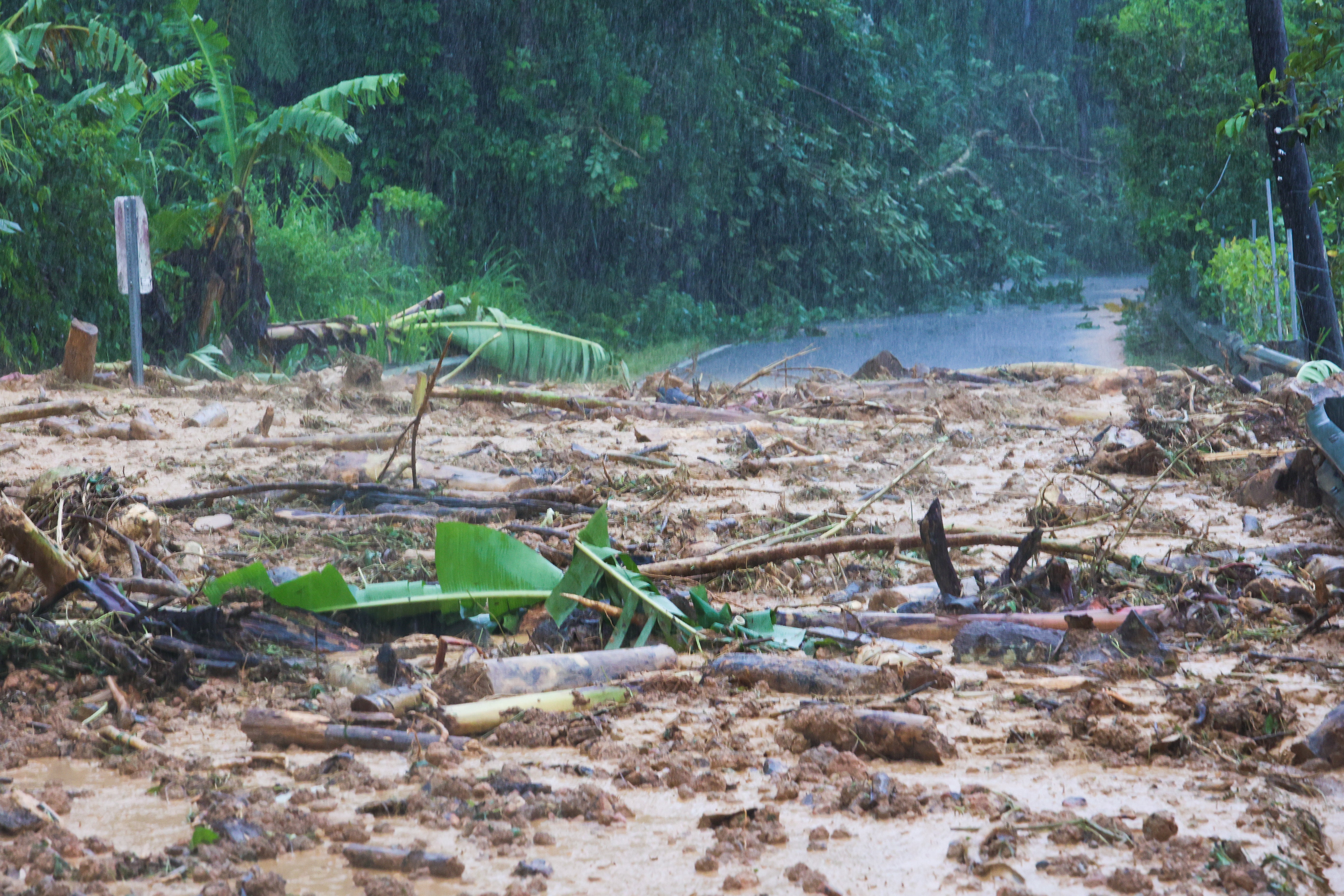 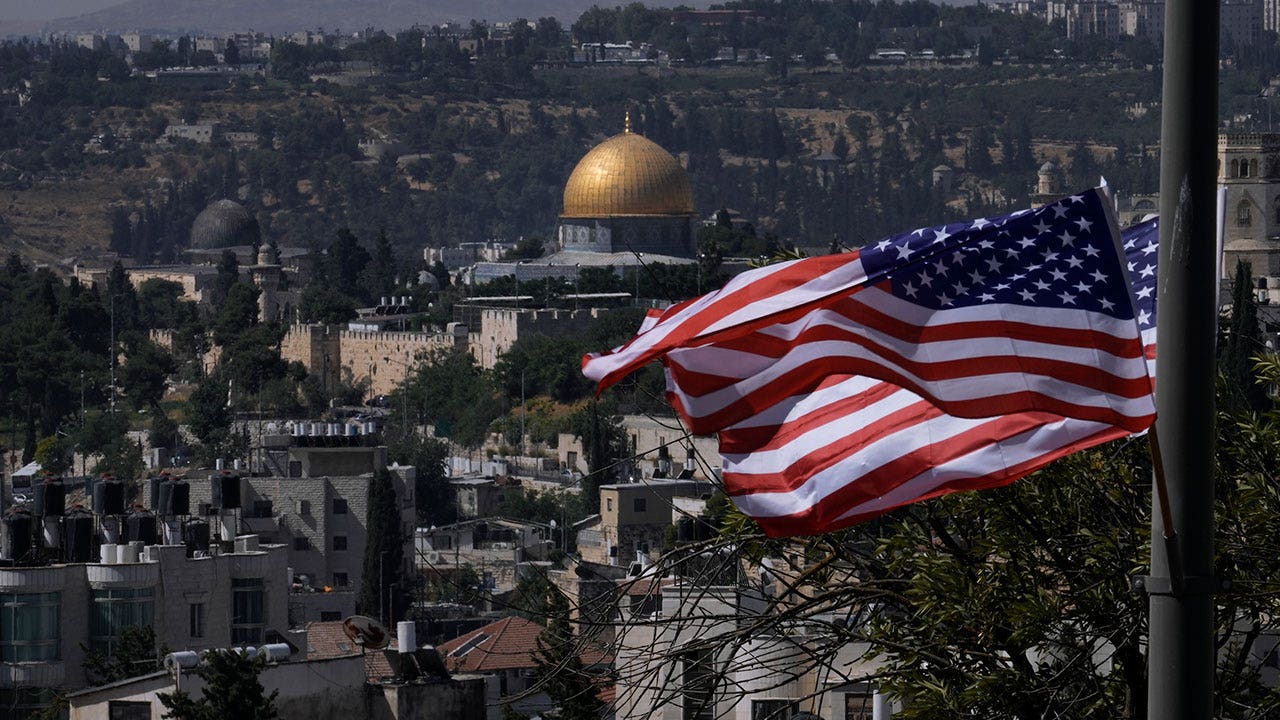