My investment portfolio comprises a mix of high-growth companies and dividend stocks. The latter are those that regularly make cash payments to shareholders.

The money earned from dividends can be reinvested or used to generate a passive income. I also find them a great way to build up my long-term wealth.

Currently, investing in an index such as the FTSE 100 or S&P 500 offers a dividend yield of just under 4% and 1.6% respectively.

In contrast, there are a number of stocks offering impressively high dividends that I’d consider investing in to generate regular passive income.

Let’s take a look at two stocks that have a yield of over 10%.

Norsk Hydro (FRA:NOH1) is a Norwegian aluminium and renewable energy company. It currently offers a dividend of 11%.

Despite historically having a lower yield of around 4%, Norsk Hydro recently announced an extra dividend and share buybacks, which is good news for investors.

The company operates a number of hydro electric power plants in Norway, and has a strong competitive advantage at the moment, as it can produce its own cheap source of energy whilst Europe faces sky high gas prices.

However, the company is not untouched by rising energy prices, and it has already warned of production cutbacks given how energy-intensive it is to make aluminium. Demand for aluminium may also decrease in the short term if Europe enters a recession, as industries such as construction will experience a slowdown.

As Europe continues on its decarbonisation pathway, I think the company has a good long-term advantage over competitors thanks to its continued investment in renewable energy.

Fortum (FRA:FOT) is a state-owned energy company and the third largest producer of carbon-free electricity in Europe. In 2020, Fortum was Finland’s largest company by revenue.

Shareholders are currently offered a 10.3% dividend yield, one of the highest in its industry.

The stock is down almost 60% year to date and across the last 12 months alike, and I think the current share price of €11 is a good entry point for me into such a promising company.

One of the most immediate problems Fortum is facing is the potential nationalisation of Uniper, a German energy subsidiary that has been unprofitable for a number of years. If the German government dilutes Fortum’s share of Uniper, there may be a sharp decrease in the share price.

Nonetheless, I believe that many of Fortum’s problems are only short term. A recent €2.4bn loan from the Finnish government, as well as news that the company is exiting Russia and looking for a new buyer, makes me confident that the company will weather the current storm and come out stronger in the long run. 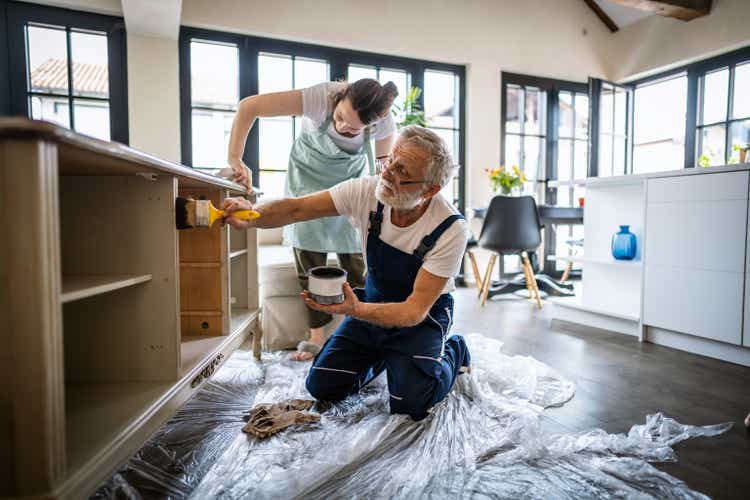 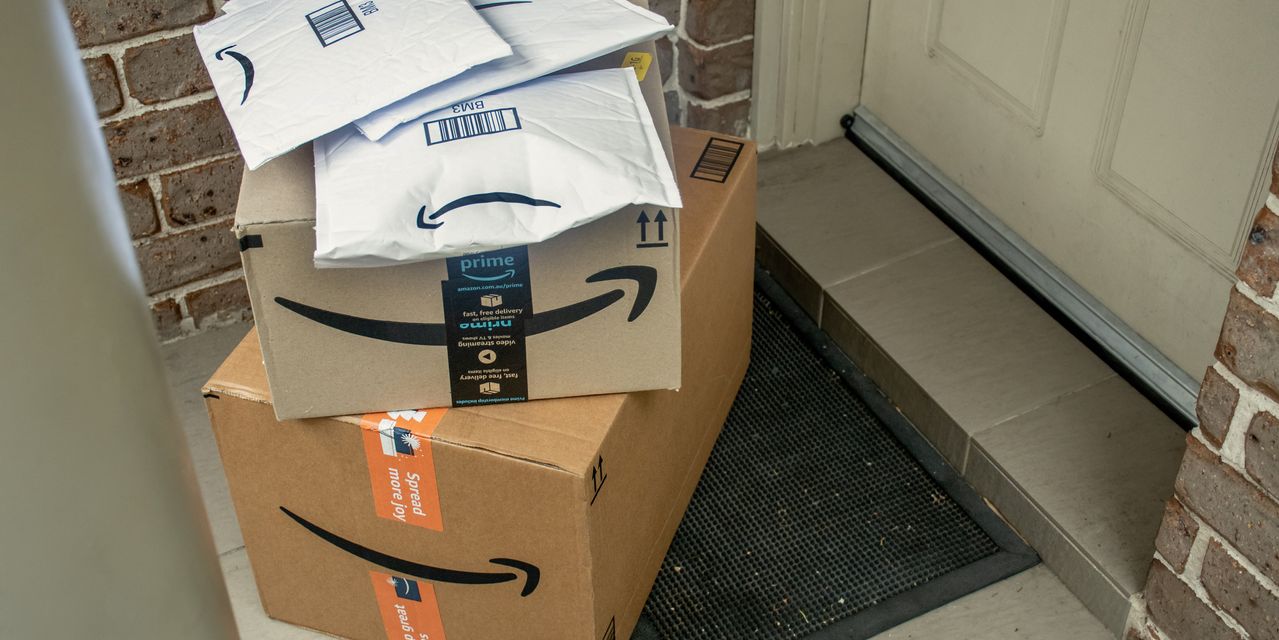