Liz Truss took office claiming the NHS was a priority. Her new health secretary’s plan to right a listing ship is underwhelming. Patients, often elderly and infirm, are dying in ambulances outside emergency departments because hospital wards are full with the medically fit who cannot leave because of a lack of social care. Over the summer, Ms Truss had promised to shift £13bn of healthcare spending to social care, claiming this would help free up capacity in hospitals. [Politicians, it is said, campaign in poetry and govern in prose.] Ms Coffey proved this aphorism by claimingOn Thursday, Thérèse Coffey claimed £500m would “start” to solve the problem.

In fact, this could be a false start as it seems that the cash is coming from hospital budgets. The health service heads into winter with Covid spreading, an exhausted and demoralised workforce, severe staffing shortages and a broken social care system in desperate need of reform. In July, the cross-party health and social care committee said that the “persistent understaffing of the NHS now poses a serious risk to staff and patient safety, both for routine and emergency care”. It’s obvious that a properly funded workforce plan is required. The NHS has suffered for years from a lack of staff planning. In 2019, comparable European states had on average 3.7 doctors per 1,000 patients. Austria had 5.4. England had 2.9.

It is hard to imagine voters being dazzled by a promise that GPs will see patients within two weeks – 12 years after the Tories scrapped the 48-hour pledge – but to achieve even that, what’s needed is more doctors, not more targets. Yet Ms Coffey gave no assurance to MPs that a funded plan would be forthcoming, probably because it would come with a price tag that the Treasury would balk at. Pusillanimity won’t help patients.

The lack of medics also endangers lives. About a third of people on waiting lists for potentially lifesaving heart care in England have been waiting for more than four months. That means 95,000 people are being put at risk of becoming disabled or dying prematurely because there are not enough heart doctors, heart nurses and cardiac physiologists. Lengthening delays in urgent care have also led to Britons launching online campaigns to raise money for private medical expenses. Many cite desperation at spending months or even years waiting for NHS operations. Wealthier Britons have often gone private to get treated faster – but it is worrying that over the last decade the poorest have begun to do the same. By last year, the poorest tenth of the population were spending, as a proportion of their weekly expenditure, almost as much on private medical care as the richest tenth.

The NHS remains a sacred brand with polls showing the public retaining faith in the service being free at the point of delivery. However, data from the National Centre for Social Research shows that between 2020 and 2021 overall satisfaction with the NHS fell by 17 percentage points, to 36% – an unprecedented drop, albeit in unprecedented circumstances.

Since 2010, the Conservatives have either outbid or tried to match Labour’s promise to fund frontline health and care to neutralise the Tory reputation for shredding public services, and to curry favour with elderly voters. This has helped the Conservatives win elections. If enough voters realise the NHS is on its knees, then Ms Truss may be in trouble. The prime minister faces a brutal economic outlook. But make no mistake, a chill is setting in for the health service. 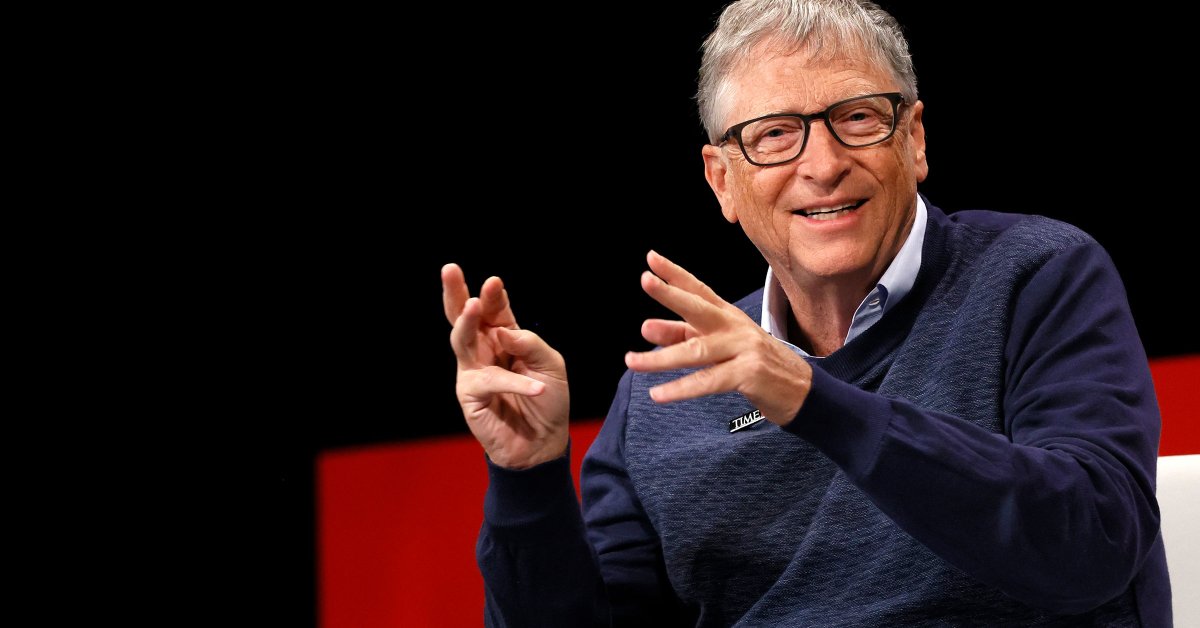