Quilt, Doona, and Duvet, what are they?

Many claims that a Quilt is different to a Doona or a Duvet, which is entirely false.

Deciding which bedding to buy can be difficult and confusing sometimes. It is understandable that many people are having trouble determining what they want when numerous words are used in the bedding industry.

When people see what they think is the same product but are given various labels, it becomes one of the most frequent sources of misunderstanding.

In short, Quilt, Doona, and Duvet are just the same thing in different terms. But what makes them different, you ask? Here we discuss all of it.

What Is A Quilt?

The phrase “Quilt” may be the most widely used for the insert of a bed, but in other cultures, the term “Quilt” is used to describe bedspreads or coverlets, while the insert is commonly known as a comforter.

What Is A Doona?

The term “Doona” is frequently used in Australia, referring to the quilted insert that forms the top layer of your bedding. It is a trademarked product that Australians love and is typically stuffed with feathers or other synthetic materials.

What Is A Duvet?

When referring to a quilted insert, such as a Doona or Quilt, Duvet is the term. The term Duvet is used widely in Europe and the United States, where it can also be referred to as a comforter.

In Australia, they all refer to the same item. However, while travelling abroad, be cautious since if you ask for a Quilt, you can get something quite different from what you wanted!

There are a few more things to keep an eye out for when choosing the ideal Quilt or Doona for you, but keep in mind that they all mean the same thing in Australia.

Now that is out of the way, let’s go deeper into what Doona is and how they work.

To put it simply, a Doona is a padded blanket sheet used as a cover on your bed. A Doona is incomplete without its fluffy filling.

What fills are available for my Doona?

There are so many Doona fills to choose from whenever you go to a bed store. Here we list down the top 5 most common fills:

How do I choose the right fill for me?

Choosing the ideal fill doesn’t have to be difficult; in fact, it’s really simple if you know what to look for. It will often contain a GSM value, which you may use to determine the weight of the quilt you are considering purchasing.

GSM, which stands for grams per square metre, is the most common way for clients to determine the weight of a particular quilt.

The greater the GSM of your selected Duvet, the more air it will trap as it becomes heavier and take longer for the heat to escape. As a result, the less fill a doona has, the more hot air will escape, and a duvet with a lower GSM will be cooler overall.

You only really feel the impact of a doona’s weight when the seasons change. In the winter and summer, you’ll want a warmer and a cooler doona, respectively. 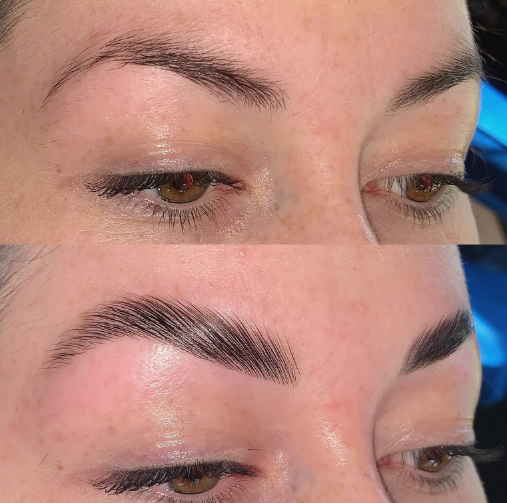