Over the last one year, the department has successfully reunited three elephant calves that got separated from their herds in Nilgiris district of Tamil Nadu

Over the last one year, the department has successfully reunited three elephant calves that got separated from their herds in Nilgiris district of Tamil Nadu

Over the last one year, the Tamil Nadu Forest department has successfully reunited three elephant calves that got separated from their herds in the Nilgiris district. Officials and staff who worked on these “complicated” operations said multiple factors dictated whether these efforts to reunite the lost calves were successful. Also, these efforts were helping them to better understand elephant behaviour and their complex social structures.

In October 2021, a young calf, that got stuck inside an illegal gold mine in Devala, was rescued by the staff, who walked with the animal to find the herd from which it got separated. This year, a calf that got separated from its mother when the Sigurhalla river was in spate due to heavy rains was reunited after a mammoth, three-day effort by the Forest department, while earlier this week, another calf was reunited with its mother in the Gudalur division.

“There are multiple factors which dictate whether an operation to reunite a calf with its mother turns out to be a success,” said N. Kalaivanan, former wildlife veterinarian and currently a veterinary assistant surgeon in Theni. “If a calf is separated from its mother accidentally, be it due to a flood, or while escaping from a predator, then there is a higher chance of the animal being reunited with its herd. However, if the mother abandons the elephant due to it being weak, or due to other factors, then it obviously becomes almost impossible to reunite it with its herd,” said Dr. Kalaivanan.

The seasoned veterinarian, who has assisted the Forest department in many such operations in the past, including the most recent effort in the Mudumalai Tiger Reserve (MTR), said adult elephants could communicate over large distances using chemical signals from dung and urine left behind by members of the group, and using infrasonic communication. “Adult elephants can communicate for anywhere between 4 and 5 kilometres using infrasonic sound waves. However, as the sensory organs of young calves are much less developed, the mother elephant comes to rely on visual and auditory cues to try and find its lost calf, so they need to be quite close if there is to be any chance of success,” he said.

Forest officials also said that among adult elephants, a single herd can sometimes split into multiple groups during times of food scarcity, and reunite with each other when conditions become more favourable. Some elephants also have better motherly instincts than others, said the staff at the Theppakadu Elephant Camp in the MTR. For instance, one elephant calf, now called ‘Bomman’, was around 18-month-old when it was abandoned by its herd. Though forest officials had noticed that the animal had been abandoned, they did not want to interfere and decided to let nature take its own course with the animal. “The calf would try to run towards humans during safari rides or during inspections. But we would always leave the area to discourage it. However, one camp elephant, known as ‘Radhi’, which is extremely good with young calves, managed to find Bomman, when it strayed out to forage into the forest, and brought it back to the camp,” said an official. Despite the best efforts of the department, the two elephants were inseparable, and a decision was made to adopt Bomman, who now continues to live in the camp.

P. Arunkumar, Deputy Director of the MTR (Buffer Zone), said the Forest department had a policy of ensuring “minimal interference” when it came to reuniting wild elephants. “In the most recent incident, where a calf was separated due to floods in the Sigurhalla river, a seasoned mahout, Bomman, who raised another abandoned calf to maturity in the camp, was the one who took care of the animal for a full three days,” he said. Mr. Arunkumar said elephants were socially very complex animals, organised along their own systems of families and clans. “In certain instances, an elephant calf that does not belong to the herd, but to another member of the clan will be adopted by a different herd, and could survive if there is another lactating mother that’s part of the herd,” he said.

Officials stated that in the recent operation to reunite the calf with its herd in the MTR, that it was not a mother that had adopted the calf, but was instead a young tusker. “The young tusker charged at the staff and drove everyone away. The calf, which till then was distressed, suddenly went quiet and started following the tusker into the forest. The next day, we couldn’t see the tusker that had initially adopted the calf, but could instead see that there were two young mothers with the calf,” said an official who was part of the operation to reunite the animal with its herd.

Officials theorise that the young male tusker had come to the aid of the young calf, and had guided it back to its herd nearby. “There are certain behaviours of elephants that we see even today that surprises us, and reminds us of how much we have left to learn about them,” an anti-poaching watcher from the MTR told The Hindu. 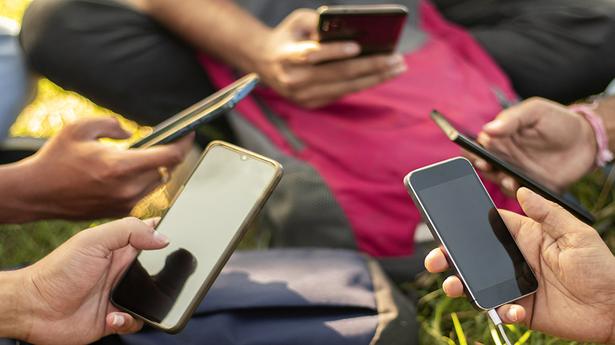 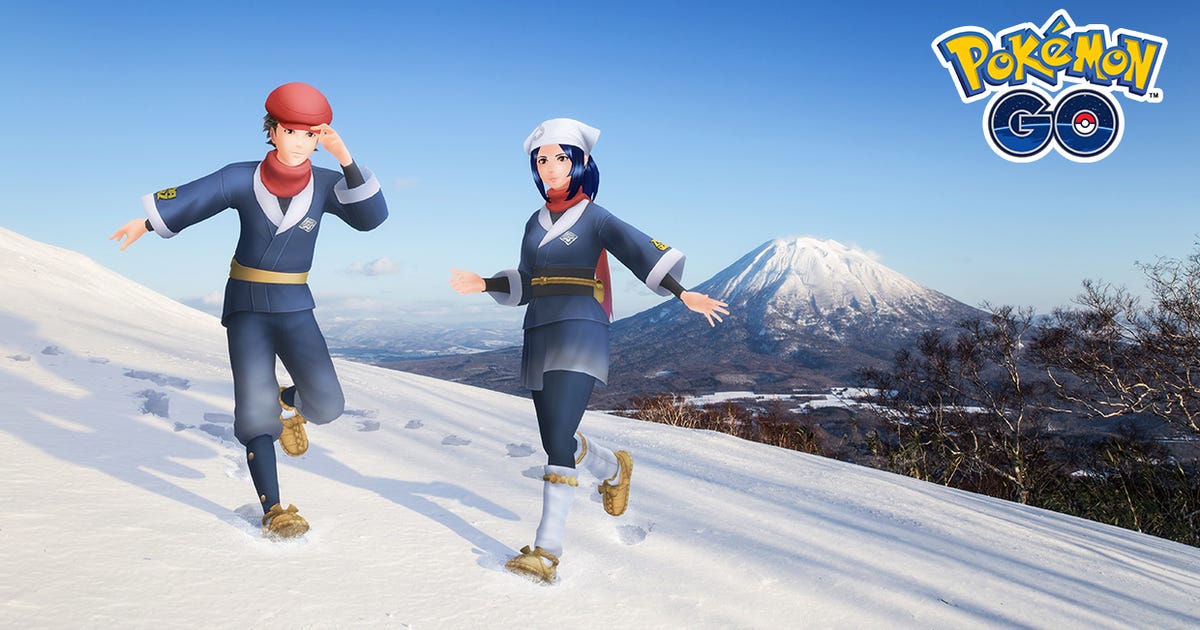