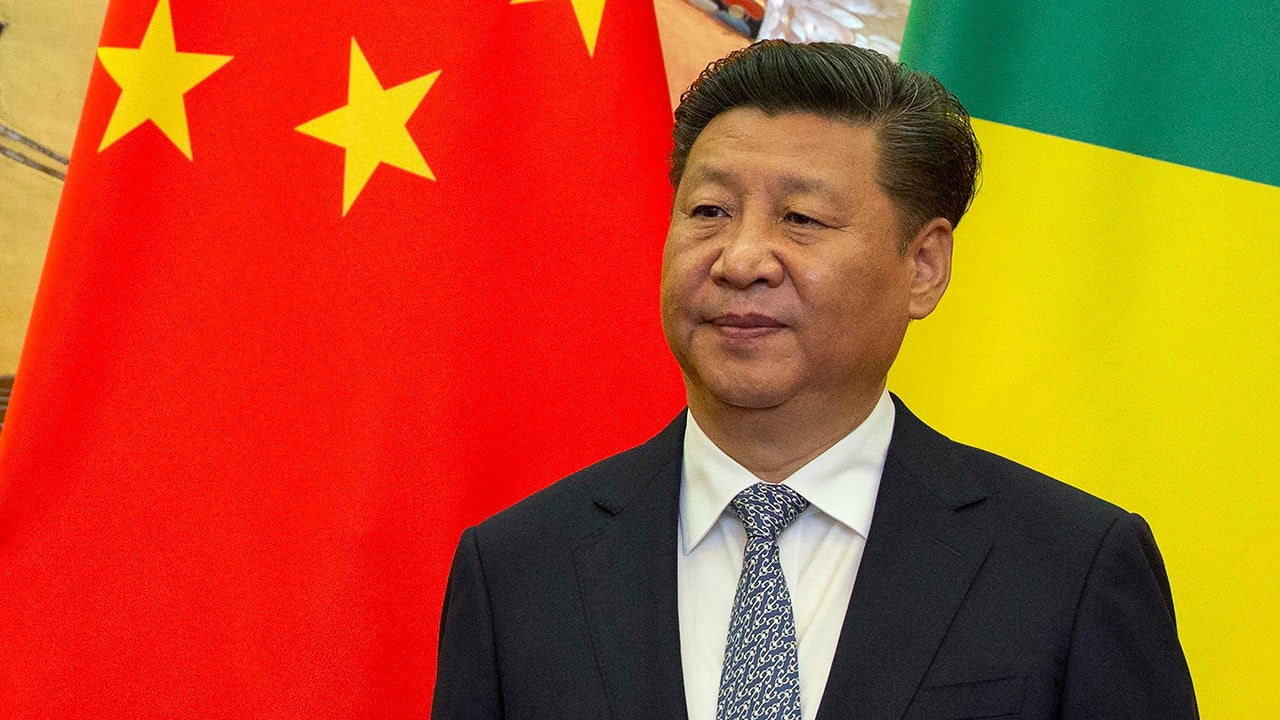 Morris Chang, Taiwan’s envoy to the Asia-Pacific Economic Cooperation (APEC) forum, said he had a “pleasant” interaction with the Chinese leader. Chang, the founder of Taiwanese chip giant TSMC, opened up about the Friday meeting upon his return to Taipei on Monday, Reuters reported.

“Certainly, the presidential office had said to me if there was an opportunity there was no need to avoid a meeting or a greeting. That was the only instruction,” Chang said.

He added that he had congratulated Xi on his re-election at the Chinese Communist Party’s 20th Congress, which cemented his authority.

CHINA HAS STOLEN MORE US DATA THAN ALL OTHER COUNTRIES COMBINED, FBI CHIEF SAYS

China’s President Xi Jinping looks on as he attends a session during the G-20 Summit in Nusa Dua on the Indonesian resort island of Bali on Nov. 16, 2022.
(WILLY KURNIAWAN/POOL/AFP via Getty Images)

China cut off formal interactions with Taiwan following the election of Taiwanese President Tsai Ing-wen in 2016, but the annual APEC forum has remained one of the few instances where the two governments interact, even if only briefly, according to Reuters.

Taiwan split from mainland China in 1949 after democratic forces lost a civil war to the Chinese Communist Party and fled to the island. China has long pushed for reunification, and has threatened to do so by force. Beijing’s government views Tsai as a separatist who seeks Taiwanese independence.

The brief interaction at APEC comes after China held weeks of military operations surrounding Taiwan in an apparent simulation of an invasion.

China’s escalation came after House Speaker Nancy Pelosi visited the island in early August. Her trip was among a flurry of visits to the island by U.S. lawmakers, outraging China.

Beijing argues the trips infringe on the American One China policy, which states that the U.S. acknowledges Beijing as the sole government of China and will not hold formal diplomatic relations with Taiwan.

In this photo released by Xinhua News Agency, fighter jets of the Eastern Theater Command of the Chinese People’s Liberation Army conduct a joint combat training exercises around the Taiwan Island on Sunday, Aug. 7, 2022. China said Monday it was extending threatening military exercises surrounding Taiwan that have disrupted shipping and air traffic and substantially raised concerns about the potential for conflict in a region crucial to global trade.
(Gong Yulong/Xinhua via AP)

The U.S. has adopted a policy of “strategic ambiguity” regarding Taiwan. President Biden has stated four times as president that the U.S. would intervene if China invaded the island, but White House officials have walked back the statement each time.

Biden emphasized that there had been no change in U.S. policy in his face-to-face meeting with Xi last week.

Ryan T. Anderson is the president of the Ethics and Public Policy Center and the author of several books, including “What Is Marriage? Man and Woman: A Defense.”