The special judicial magistrate (CBI court) passed the order on a protest petition filed by Mayank Tewari, Anurag’s brother who had opposed the report.


The court has now fixed October 14 for the next hearing.


Anurag Tiwari was found dead under mysterious circumstances on his birthday on May 17, 2017 near the state guest house on Meera Bai Marg in Hazratganj.


A resident of Bahraich district, Anurag is survived by his parents and brothers Alok and Mayank Tiwari. He was the youngest.


The Uttar Pradesh government had constituted a Special Investigation Team (SIT) to probe the issue. 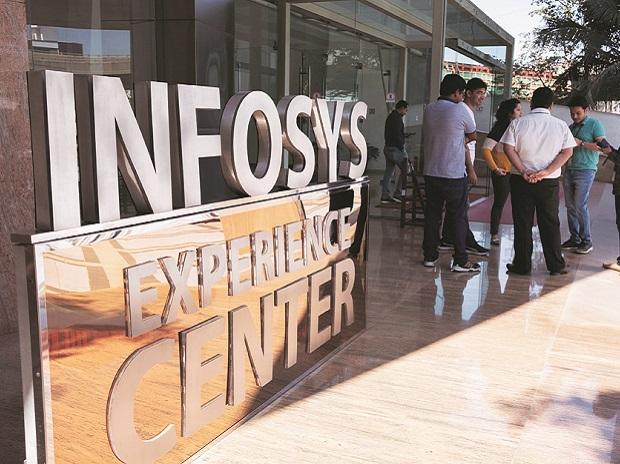 Floor test only way to settle these issues of democracy: SC on Maha crisis-MONEY CRYPTO NEWS