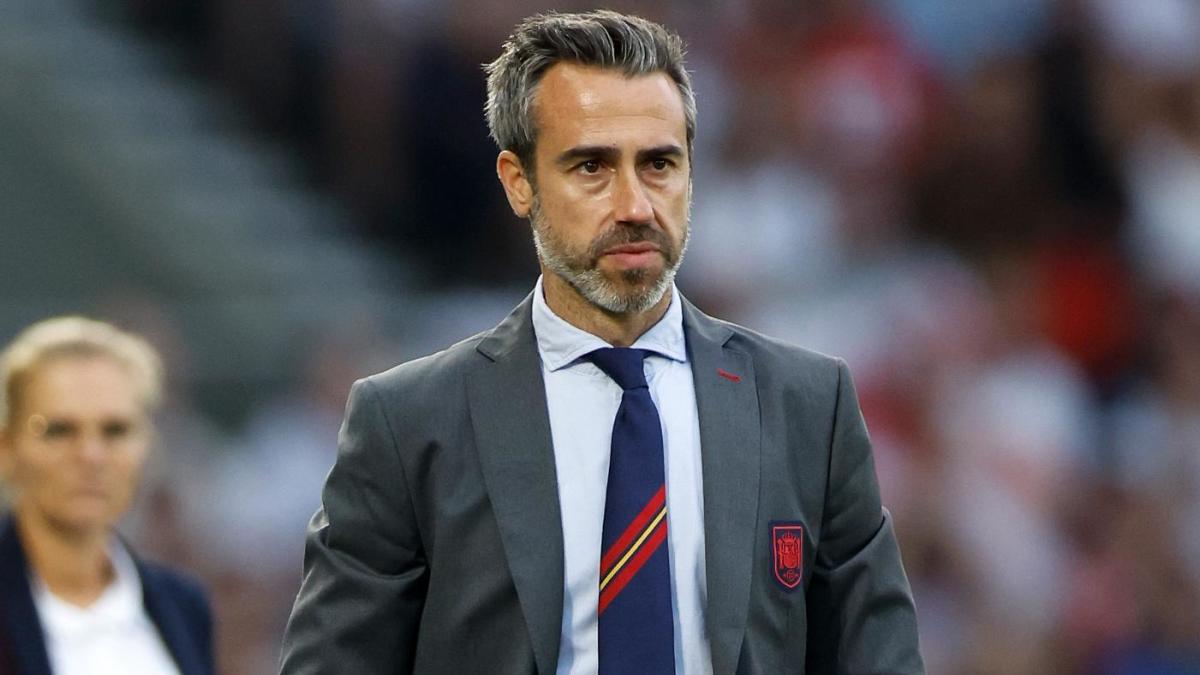 Less than a year before the 2023 Women’s World Cup, Spain’s national team is in the middle of a public feud with the Spanish Football Federation (RFEF) over coach Jorge Vilda. On Thursday, 15 players sent emails to the RFEF asking to not be selected for the national team.

Those players did not cite their specific frustrations with Vilda, but they “are unhappy with the management of injuries, the atmosphere in the locker room, Vilda’s team selection and his training sessions,” according to a report from ESPN.

The RFEF released a statement of its own on the players’ requests and called it “an unprecedented situation in the history of football, both male and female, in Spain and worldwide.” The RFEF also took aim at the players, saying the coaching decisions did not fall to them while adding that they would only be allowed to rejoin the team in the future if they “accept their mistake and ask for forgiveness.”

“The RFEF is not going to allow the players to question the continuity of the national coach and his coaching staff , since making those decisions does not fall within their powers,” the RFEF said in its statement. “The Federation will not admit any type of pressure from any player when adopting sports measures. These types of maneuvers are far from exemplary and outside the values of football and sport and are harmful.”

In response to the RFEF, the 15 players who requested not to be chosen released a statement in which they deny calling for Vilda’s firing but admit they did give feedback on how to improve the working environment.

“We want a firm commitment towards a professional project in which all aspects are taken care of to get the best performances out of a group of players who we consider can achieve more and better objectives,” the players wrote in their statement. “We never asked for the dismissal of the manager as has been said. We understand that our job is under no circumstances to choose this role, but it is to express in a constructive and honest manner what we consider could improve the group’s performance.”

“You got a 16th standing with you in America,” Rapinoe said in her post. “This many players together like this is so powerful. We should all listen.” 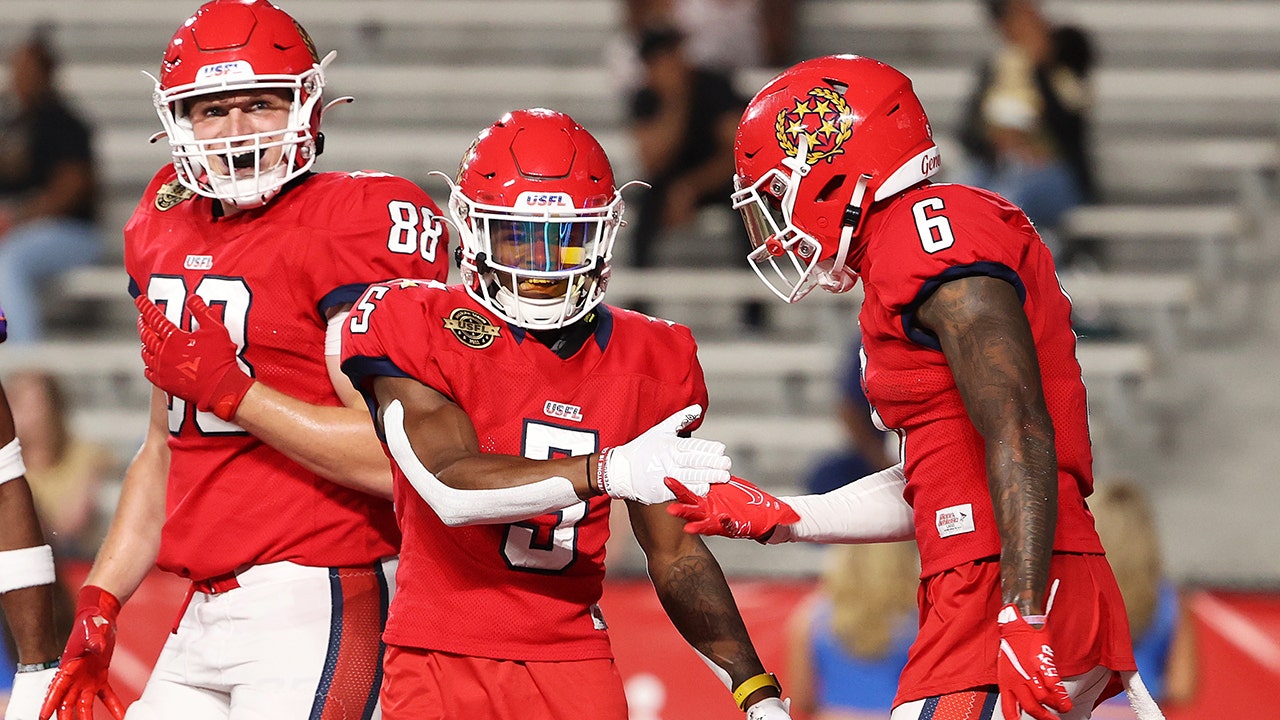 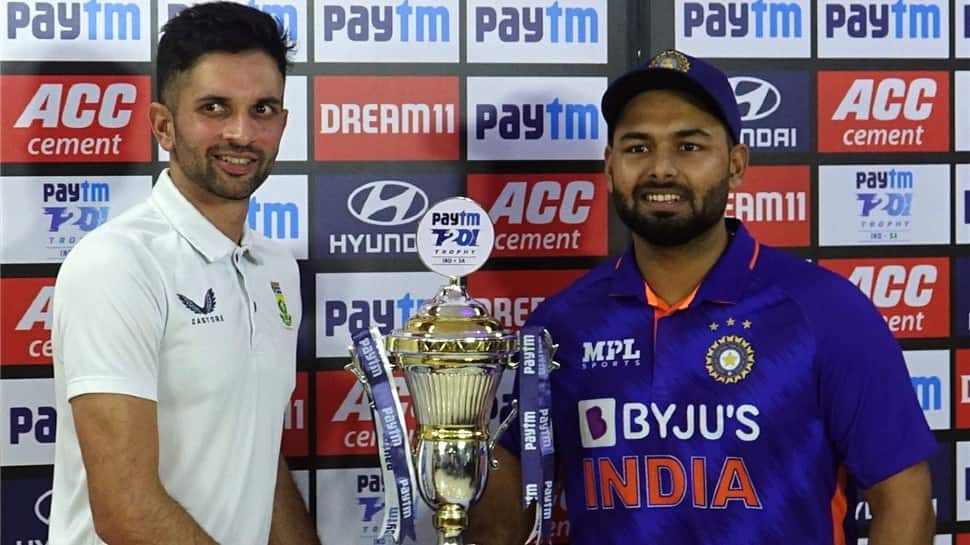