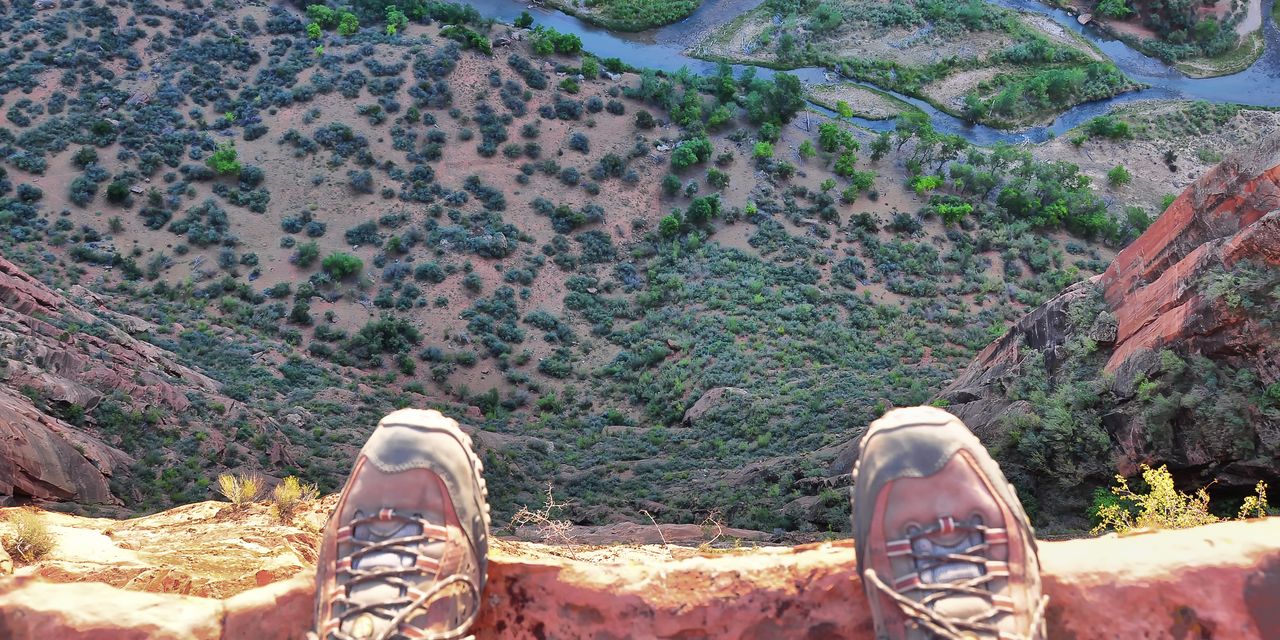 
The stock market has been complacent in the face of rising real yields and expectations for a higher terminal value for the federal-funds rate, moves seen in the bond market following hotter than-anticipated inflation in August, warns Morgan Stanley’s wealth-management division.

“You would have expected the stock market to react by lowering valuation multiples and marking down earnings estimates,” said Lisa Shalett, Morgan Stanley Wealth Management’s chief investment officer, in a note Monday. “Neither has happened.”

Yields in the U.S. Treasury market have continued climbing since the Labor Department on Sept. 13 released data from the consumer-price-index showing inflation was stronger than expected in August. Rates have been on the rise as investors anticipate the Federal Reserve will at the conclusion of its policy meeting on Wednesday announce another large rate hike to combat soaring inflation.

“For most investors, ‘higher for longer’ refers to inflation and, in turn, the terminal level of the fed-funds rate during this historic hiking cycle,” said Shalett.

“The implication, at least for the U.S. Treasury market, is that real rates across the entire yield curve are likely to march higher,” she said. “But in the stock market, ‘higher for longer’ apparently refers to some twisted logic about valuation multiples.”

The equity market has been relatively resilient as investors appear to anticipate a “rapid resolution to the inflation fight” and reversion to the pre-COVID 19 paradigm of low growth, low inflation and an accommodative Fed, according to the note.

“Even though higher real rates due to policy tightening should mean lower valuations immediately and lower earnings eventually, the forward price/earnings (P/E) ratio based on consensus estimates is 17.4,” wrote Shalett. “That’s exactly what it was in May when the 10- year real rate was negative.”

Real rates factor in inflation, which has run this year at the hottest pace in decades.

The S&P 500 fell to a low this year of 3666.77 on June 16, with some investors expecting that level to be retested as the Fed keeps up its aggressive pace of rate hikes. “Now is not the time for complacency or wishful thinking,” said Shalett. “We anticipate a retest through the June low.”

Read: ‘The psychology has changed so quickly’: Why stock-market lows may be retested as S&P 500 enters its weakest stretch of year

Most investors anticipate that the central bank will raise its benchmark rate three quarters of a percentage point after its policy meeting this week, according to the CME FedWatch Tool during the early afternoon on Monday. The fed-funds rate currently sits in a target range of 2.25% to 2.5%.

“With forecasts for the terminal fed-funds rate now piercing 4%, investors are wondering whether the 10-year U.S. Treasury yield will break out of its cycle range and trade higher, or remain anchored and thus risk a yield-curve inversion,” according to Shalett’s note.

“Inversions of the fed funds/10-year Treasury yield curve are rare,” she said. “They have typically coincided with meaningful stock market drawdowns as was the case in 2001, 2006 and 2018.”

“Most investors are wagering that the Fed won’t ‘overtighten,’ but risks of a hard landing are certainly rising,” said Shalett.

The yield on the 10-year Treasury note
TMUBMUSD10Y,

was up about two basis points at around 3.47% in early afternoon trading Monday, FactSet data show, at last check. That’s after rising 12.6 basis points last week, in its seventh straight weekly rise, according to Dow Jones Market Data.

The inversion of the two-year and 10-year yields, meaning the shorter-term rate has moved above the longer-term one, has historically been an indicator of a potential recession.

Read: A punishing selloff in short-term debt is pushing one rate near the ‘magic’ level that ‘frightens’ markets

U.S. stocks were struggling for direction in early afternoon trading Monday, as investors brace for the Fed’s two-day policy meeting that kicks off Tuesday.

and the Nasdaq Composite
COMP,

were each about flat, according to FactSet, at last check. All three major benchmarks fell last week, with the S&P 500 and Nasdaq seeing their biggest weekly drops since June.

“Rather than lowering valuation multiples and earnings estimates, stock investors seem to believe that a more aggressive Fed translates into a quickening and pull-forward of ultimate rate cuts — leaving P/Es higher for longer,” she said. “We think this thesis is flawed.”

Could a recession be the perfect time to start investing? 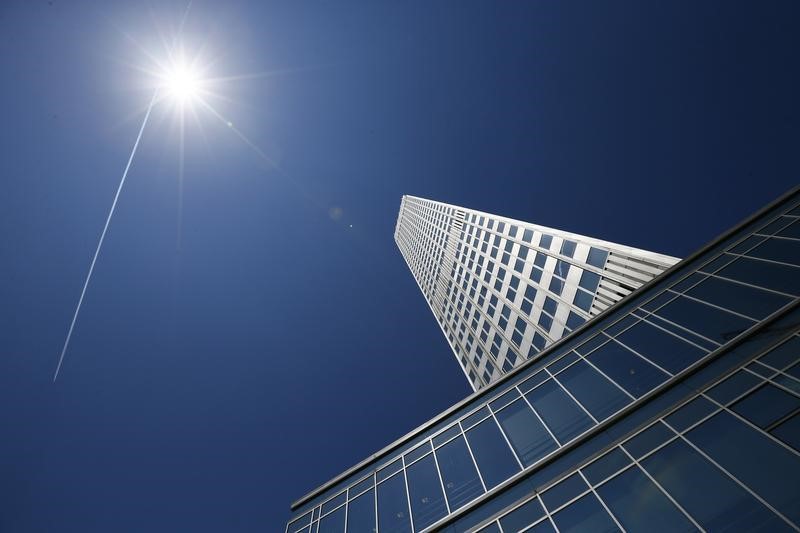