The latest Marvel series to head over to Disney Plus stars the incredible Tatiana Maslany as She-Hulk. She-Hulk: Attorney at Law is a half-hour scripted comedy about Jennifer Walters, The Hulk’s equally green cousin.

The first season consists of nine episodes. Six are directed by Kat Coiro and the other three by Anu Valia, with Jessica Gao as head writer. Originally, She-Hulk was set to take over Ms. Marvel’s Wednesday release spot, but the episodes will now arrive each Thursday. Clear your schedules for the lighthearted series.

After a teaser that well and truly teased us (by not showing She-Hulk’s face), Marvel dropped the first official trailer on May 17. This time we see what She-Hulk will look like in her awesome green glory.

Movies Coming in 2022 From Marvel, Netflix, DC and More 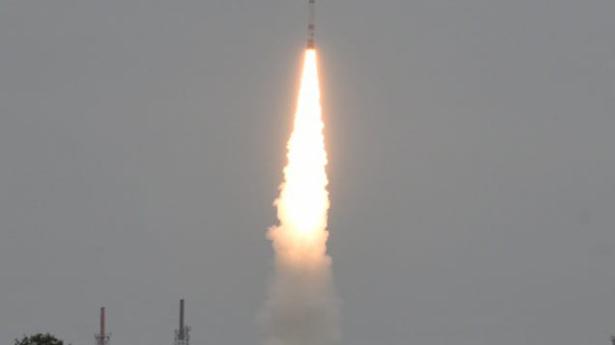