Domestic benchmark indices plummeted on Friday as fears of a recession gripped investors all around the world. The BSE Sensex closed 1,021 points lower at 58,099, settling 1.26 per cent, or 742 points, down for the week. This was its lowest level since August 29. The NSE Nifty, meanwhile, shed 302 points on Friday to end at 17,327. The index lost 200 points or 1.16 per cent on a weekly basis.


Today’s decline was the third consecutive fall for the two indices after US Fed’s 75 bps rate hike on Wednesday night.


“The global risk-off is gaining strength aided by the steadily rising dollar. The dollar is rising against all currencies and this will impact capital flows into emerging markets including India. The resumption of FPI buying since July has been supporting the rally in India. Now, this is under threat with FPIs turning sellers in 5 out of the last 7 days. FPIs are unlikely to buy consistently when the US 10-year bond yield is above 3.7 per cent and the dollar index is above 111. The near-term market outlook is bearish. Investors may wait and watch before committing more money,” said V K Vijayakumar, Chief Investment Strategist, Geojit Financial Services.


Here’s deep dive into factors that sent the markets into a tailspin on Friday:


No respite from rate hikes: The global mood has turned extremely bearish after the US Fed on Wednesday delivered a 75 bps hike and indicated that such large rate increases are set to continue this year. Other global central banks also remain on a rate-hiking spree, as they swiftly raise interest rates. As per reports, as many as seven central banks increased rates on Thursday, which included those of Hong Kong, the UK and Norway.


Global stocks: As the Fed laid out plans to continue its aggressive rate hike cycle, equity markets in the US dropped up to 1.4 per cent Thursday night. At the time of this report, the US stock futures were also down by up to 0.8 per cent. European indices also treaded lower with FTSE 100 and Euronext 100 shedding nearly 1.3 per cent each. In Asia, Kospi led Friday’s losses and closed 1.8 per cent down.


Rupee hits 81/$ for the first time: A sharp blow to domestic sentiment in the last two days has followed a slump in the rupee, which fell to a fresh low of over 81.2 against the US dollar on Friday in the face of a rapidly strengthening greenback. Such a severe downfall in the currency continues to raise risks of fiscal slippage as fertiliser, petroleum products and others become costlier to import.

Besides, weakening of the domestic currency makes investments into Indian securities less attractive for foreign portfolio investors (FPIs). They sold equities worth Rs 2,509 crore on Thursday, and Rs 461 crore on Wednesday.


Mounting recession fears: With the US Fed admitting that there could be economic pain ahead as it moves to raise rates, fears of a recession are gaining strength in the world’s biggest economy. Meanwhile, Bank of Engalnd said on Thursday the UK might already be in a recession. In the Eurozone, the services and manufacturing PMI for September slowed to 48.9 (vs 49.8 MoM) and 48.5 (vs 49.6 MoM)


Renewed Russia-Ukraine tensions: Russian President Vladimir Putin on Wednesday ordered a partial mobilization of military reservists (who formerly served in the army) to bolster his forces in Ukraine as his troops are reportedly facing setbacks in the war. Putin also warned the West that he will not shy away from using his nuclear arsenal to protect Russia. As per reports, US officials have warned Russia of the grave consequences of it using a nuclear weapons. 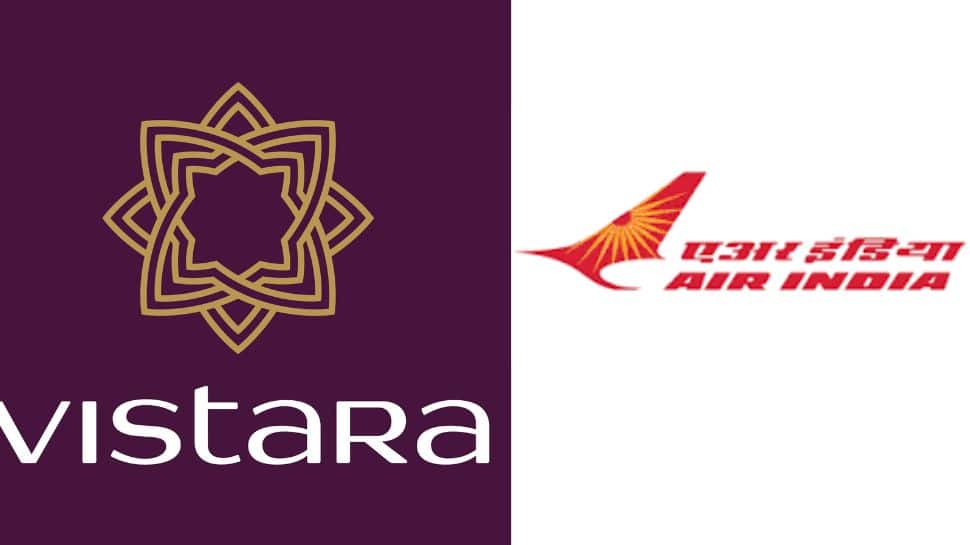 After reports of merger with Air India, Vistara airline denies rumours: Says THIS 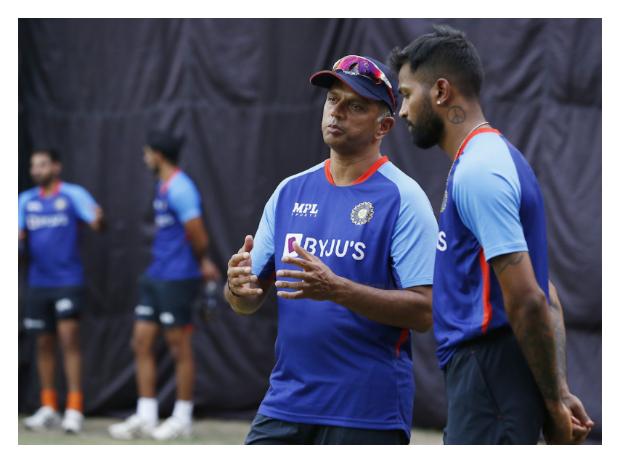