The Securities and Exchange Board of India (Sebi) has kept in ‘abeyance’ the proposed Initial Public Offering (IPO) of insurtech platform GoDigit, which operates the Digit Insurance brand.

In August, the Fairfax Group-backed company filed draft documents for its IPO, looking to raise ₹1,250 crore from a fresh issue of shares and an offer for sale (OFS) of 109.4 million equity shares.

The capital markets regulator said in a notification on its website that the “issuance of observations (has been) kept in abeyance.” It did not provide further details.

According to Sebi, when there is a probable cause for investigation against the entity, the observation on the offer document filed by the issuer is kept in abeyance.

GoDigit, according to its draft prospectus, may also consider taking a pre-IPO placement of ₹250 crore before filing for its red-herring prospectus.

, Morgan Stanley India Co, , , and were the book managers for the IPO, the draft prospectus showed.

The company was looking to utilise the proceeds from the IPO to augment its capital base and maintain solvency levels. 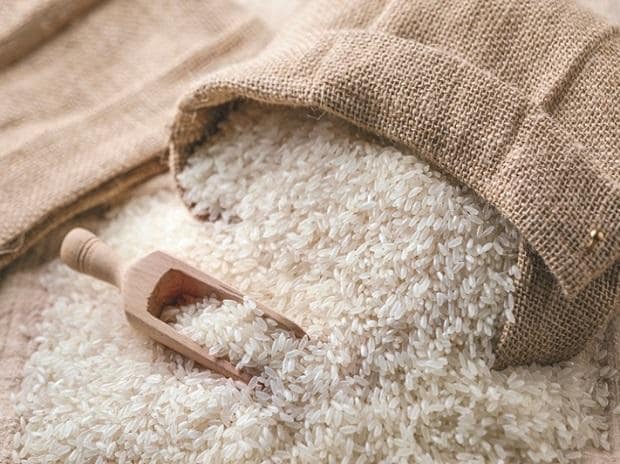 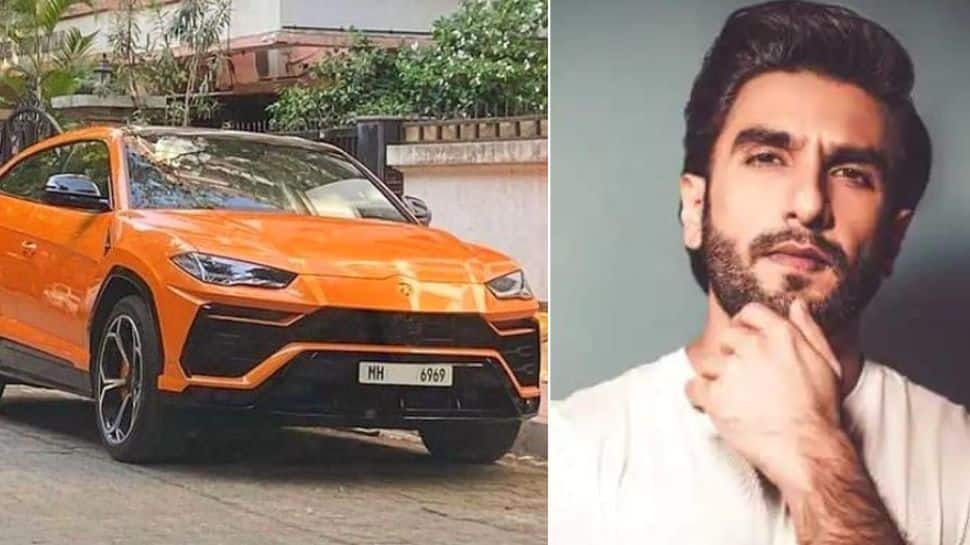