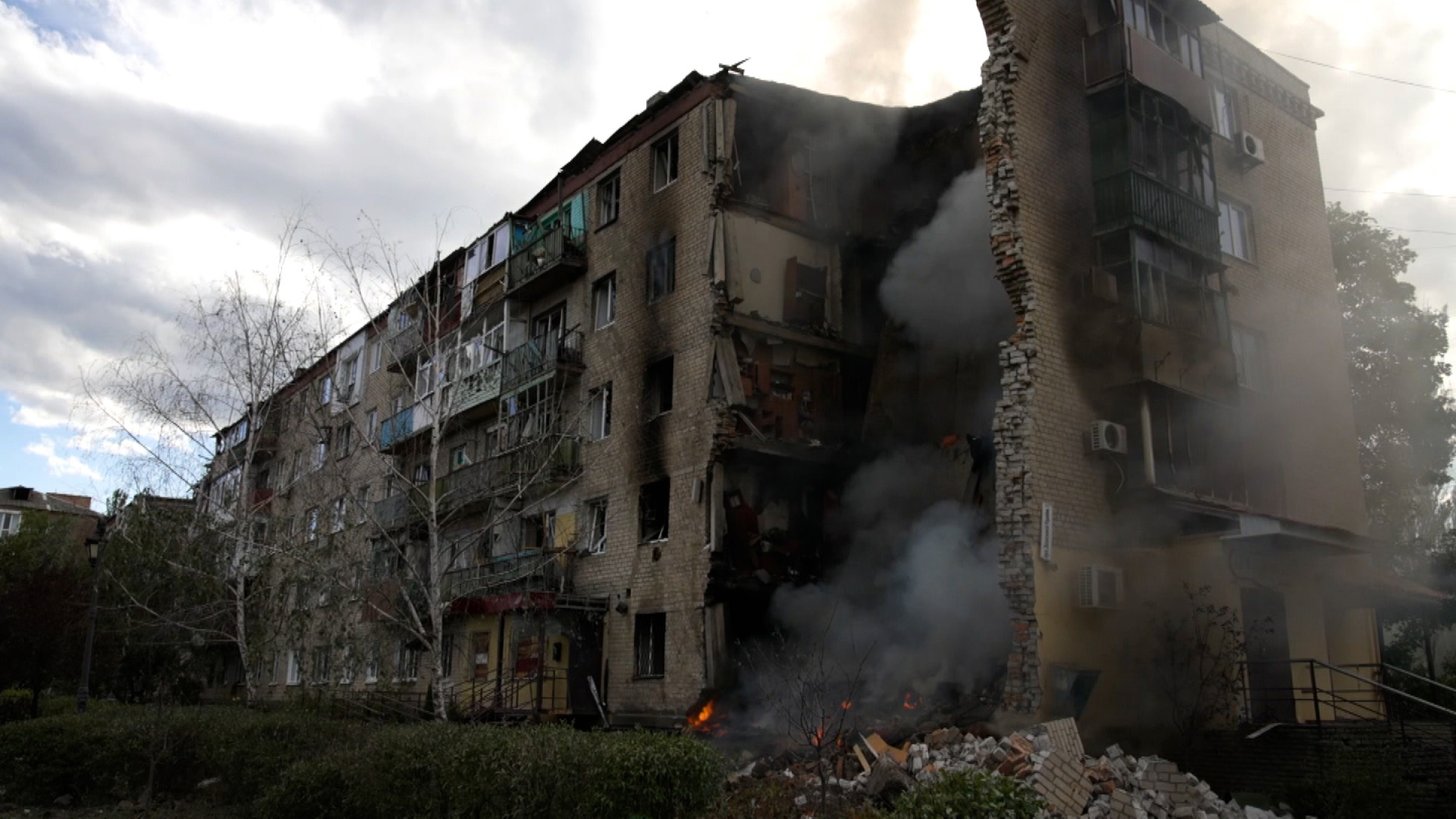 
In the ruins of an apartment block tarred with soot and clouded in dust amid constant shelling, a small group of Ukrainian soldiers are face to face with a new type of Russian enemy: mercenaries, some of whom may be convicts sent to the front line.

The battle is as heated as it is crucial around the city of Bakhmut. Russian positions are within 200 meters of the Ukrainian military unit that CNN has joined. The unit is caught in a gruesome artillery duel, sheltering in basements, and using commercially purchased drones as the best line of defense and intelligence.

Through broken windows, from inside rooms littered with rubble, Ukrainian soldiers look across the neighboring field, pockmarked with countless blackened craters from artillery impacts.

“They can see us here,” said one Ukrainian soldier, pointing into the distance.

This is a new type of fighter on the front line. Moscow’s manpower has dwindled after as many as 80,000 casualties, according to US officials, leading Moscow to turn to the country’s sprawling private sector of mercenaries, namely the Wagner group.

The Wagner group is allegedly run by the man known as “Putin’s Chef”, Yevgeny Prigozhin. A man matching Prigozhin’s appearance recently appeared in a video in a Russian prison yard, extolling to prisoners the virtues of joining his Wagner group and fighting on the front line.

Here in Bakhmut is where that system is put into ruthless action. This city has been the focus of Russian forces in the past weeks, even as they abandon positions around Kharkiv and appear to struggle to hold ground elsewhere. Wagner mercenaries have been deployed to that fight, according to multiple reports from Russian media, and have been making gains around the eastern edges of the city.

The mercenaries’ attacks are often devastatingly callous: the Ukrainians tell CNN that the Wagner fighters rush at them with small arms attacks, causing the Ukrainians to fire at them to protect their positions. The gunfire then gives away where the Ukrainians are, allowing the Russian artillery to target with greater accuracy.

The attacks are regular, and the shelling is almost constant. 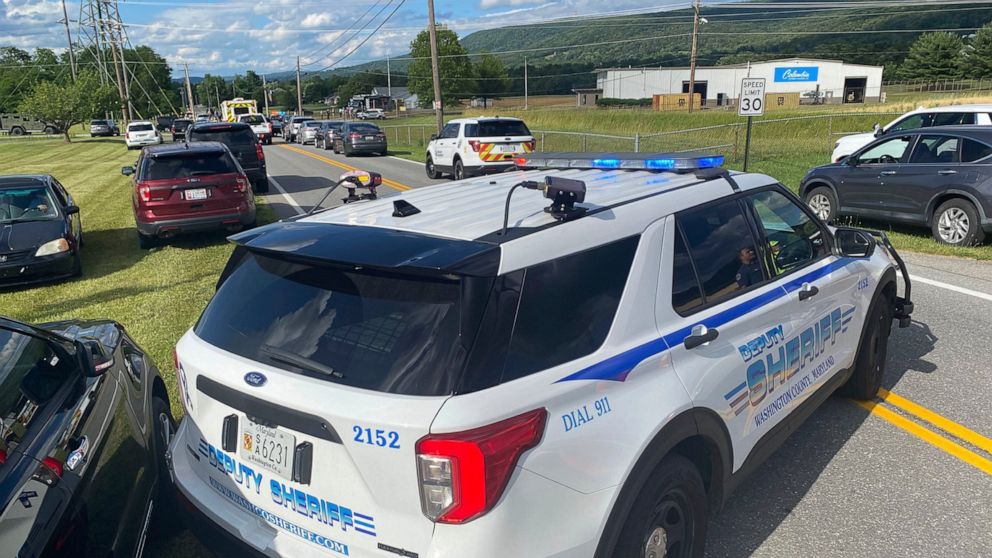 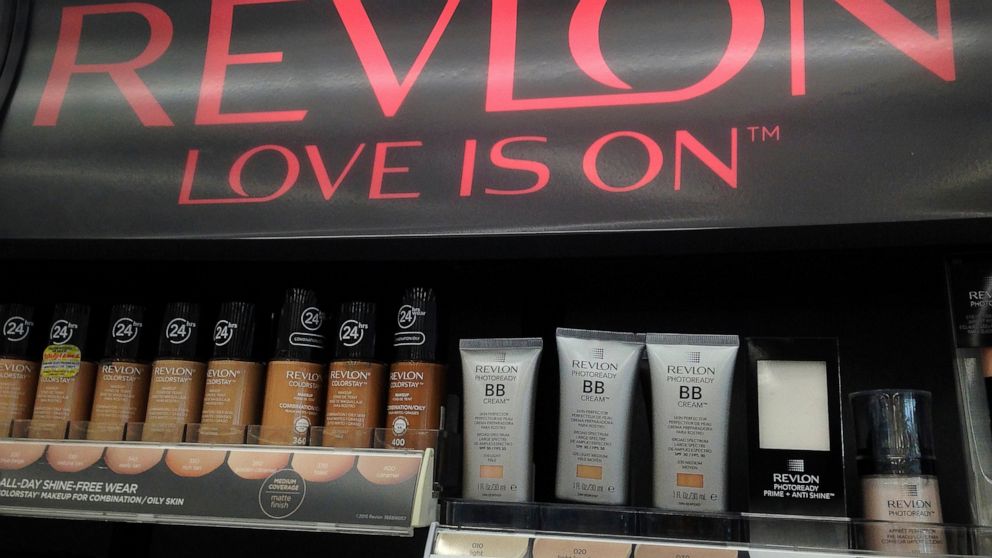