Rupee falls 14 paise to 81.81 against US dollar amid foreign fund outflows 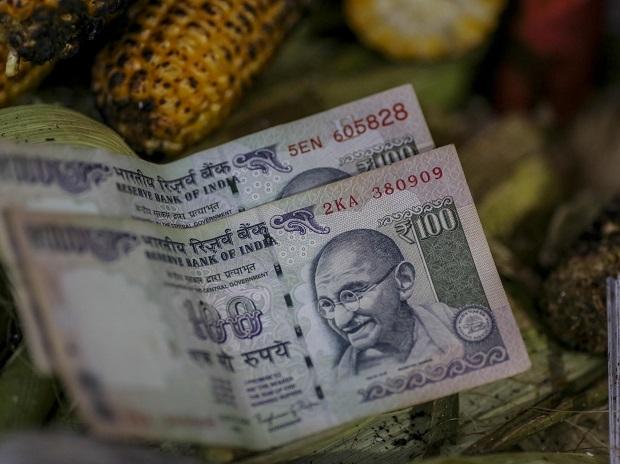 The rupee depreciated 14 paise to 81.81 against the US dollar in early trade on Wednesday, tracking a strong American currency and sustained foreign fund outflows.


At the interbank foreign exchange, the domestic unit opened at 81.81 against the dollar, registering a loss of 14 paise over its previous close.


On Tuesday, the rupee appreciated by 12 paise to close at 81.67 against the dollar.


Meanwhile, the dollar index, which gauges the greenback’s strength against a basket of six currencies, fell 0.06 per cent to 107.16.


According to experts, the rupee is expected to see sideways action amid cautiousness in the markets, as fears of a return to stricter COVID restrictions in China weighed on Asian currencies.


“COVID cases in China rose to 28,183 on Tuesday, just under the record high of 28,973 reached in April. Major cities such as Shanghai and Beijing are placing restrictions on movement of people to contain the outbreaks,” IFA Global Research Academy said in a research note.


Foreign Institutional Investors (FIIs) were net sellers in capital markets as they offloaded shares worth Rs 697.83 crore on Tuesday, according to exchange data.

Finland must lift arms embargo on Turkey in order to join NATO, according to Turkish foreign minister

Finland must publicly declare that it's lifting an arms embargo on Turkey to win Ankara’s approval for its membership to NATO, the Turkish...
Read more
Load more