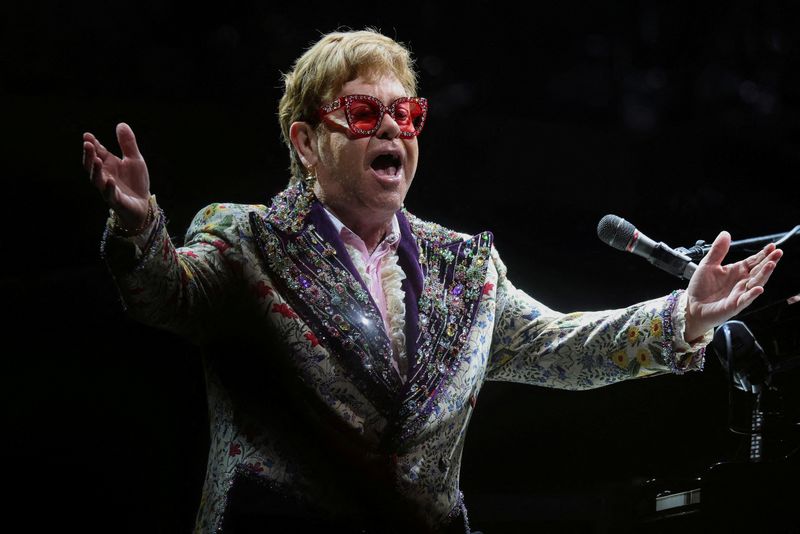 © Reuters. FILE PHOTO: Elton John performs as he returns to complete his Farewell Yellow Brick Road Tour since it was postponed due to coronavirus disease (COVID-19) restrictions in 2020, in New Orleans, Louisiana, U.S. January 19, 2022. REUTERS/Jonathan Bachman

WASHINGTON (Reuters) – President Joe Biden, first lady Jill Biden and a couple thousand fans will rock to a performance by musical legend Elton John at the White House on Friday.

The British singer will perform from the South Lawn on an elaborate stage set up specifically for him and his team.

“The president and the first lady will celebrate the vast contributions Sir Elton has made across his lifetime as an artist and an advocate,” spokesperson Karine Jean-Pierre told reporters ahead of the concert.

She said the crowd would include some 2,000 fans including teachers, front-line workers, nurses, mental health advocates, students and LGBTQ+ advocates.

The performance is being paid for by A&E Networks and The History Channel, which is part of A&E, and will air at a later date. A&E Networks is a joint venture of Disney-ABC Television Group and Hearst.

The performance is called “A Night When Hope and History Rhyme,” drawn from a poem by Irish writer Seamus Heaney. Biden regularly quotes Heaney and is an aficionado of Irish sayings and poetry.

Biden has a special relationship with John’s music. He wrote in his 2017 memoir “Promise Me, Dad: A Year of Hope, Hardship and Purpose” about singing “Crocodile Rock” to his son Beau as a child and again as an adult when Beau was dying from cancer. 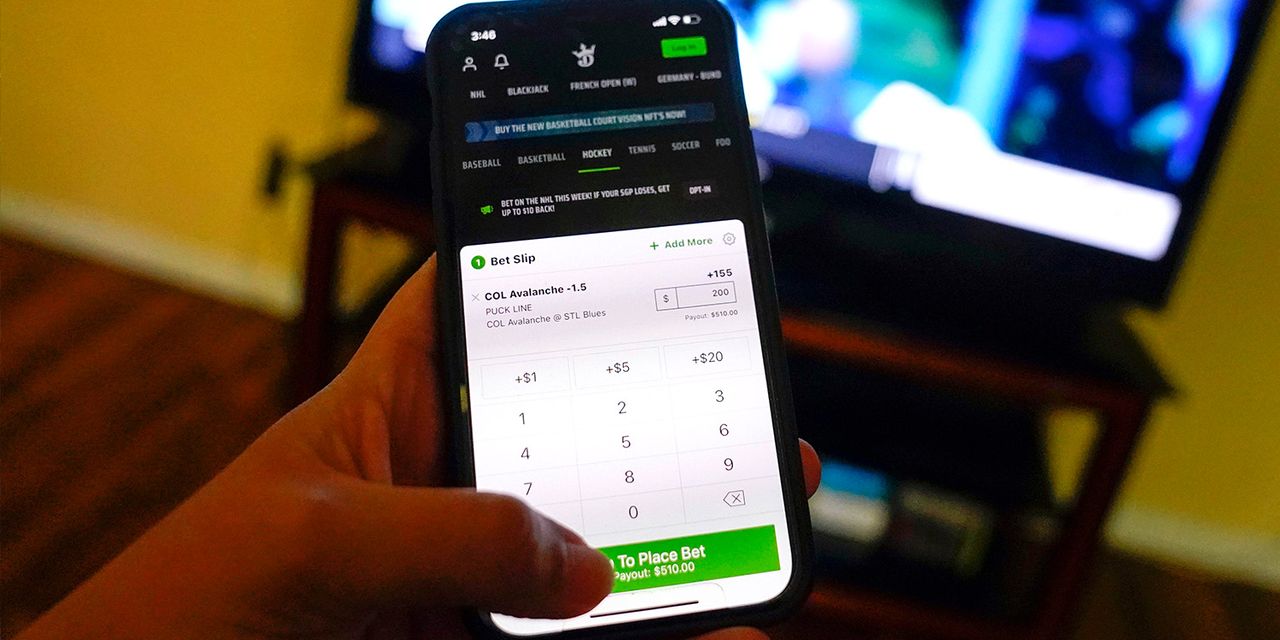