However, there could be an increase in maize and sugarcane production, say agriculture estimates

However, there could be an increase in maize and sugarcane production, say agriculture estimates

India’s rice production during the kharif season is likely to fall short of the target of 112 million tonnes (MT) and will reach only 104.99 MT, said the first advance estimate for 2022-23 released by the Ministry of Agriculture and Farmers Welfare on Wednesday.

Overall, the Centre has estimated foodgrain production of 149.92 MT during the kharif season. The decrease in cultivation of kharif crops is in about nine lakh hectares till the end of last week. But the Centre is hopeful of an increase in the production of some crops, particularly in maize and sugarcane. 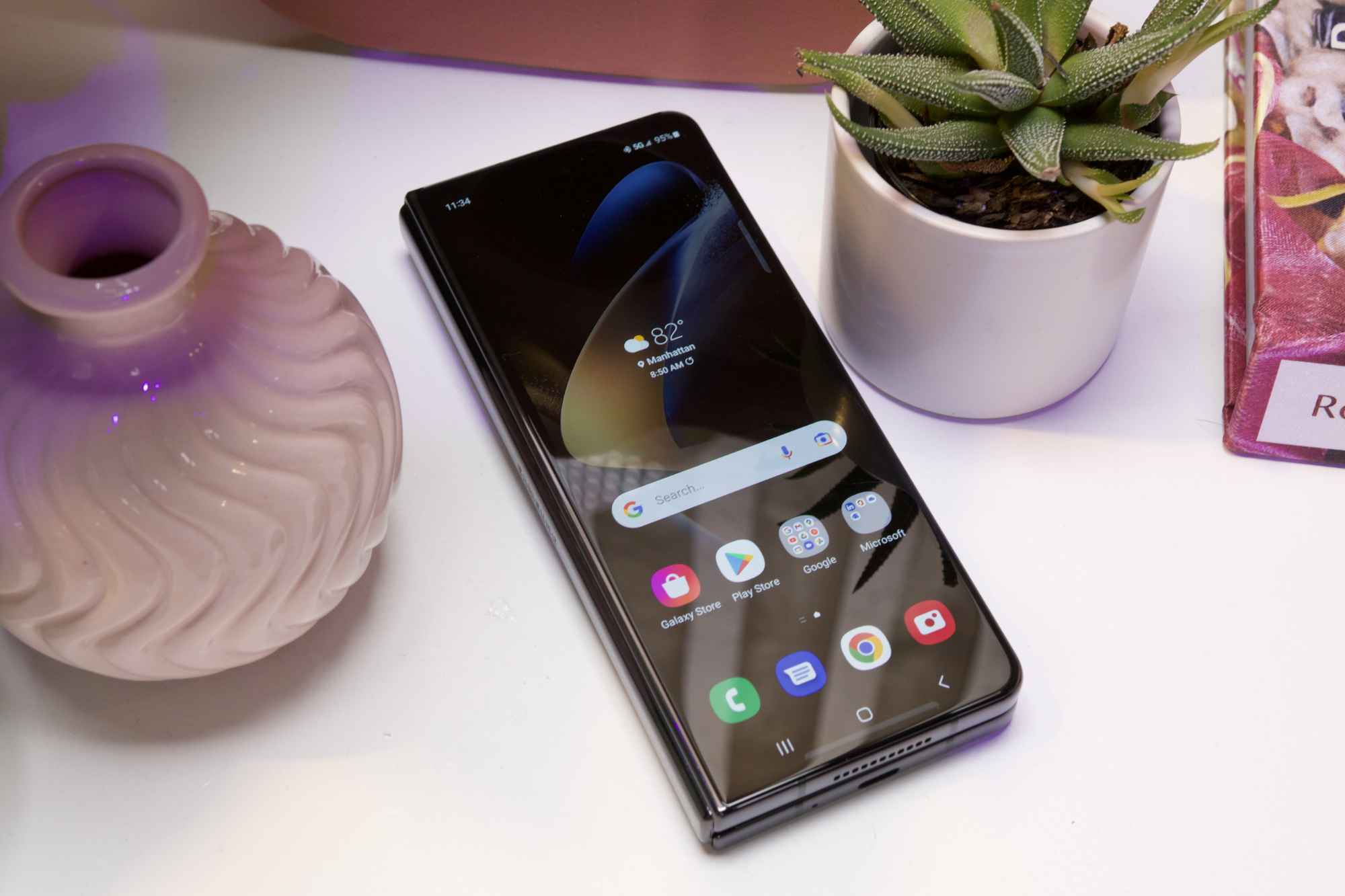 I’ve used an iPhone since 2007, but the Z Fold 4 is tempting | Digital Trends-MONEY CRYPTO NEWS 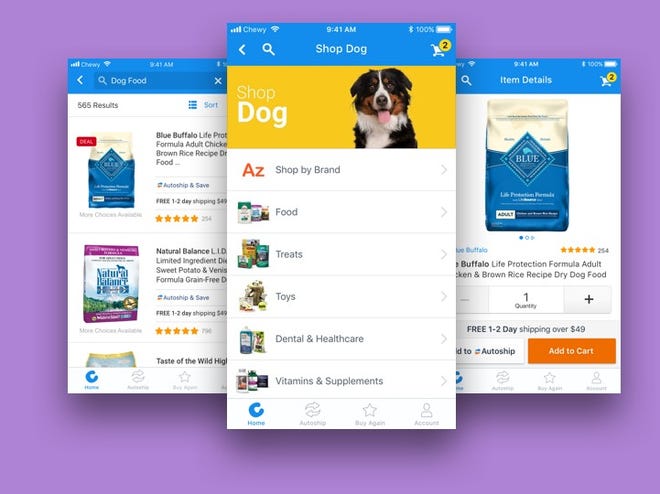 Traveling with pets? Apps like Chewy, Vetster and Petcube can help.-MONEY CRYPTO NEWS 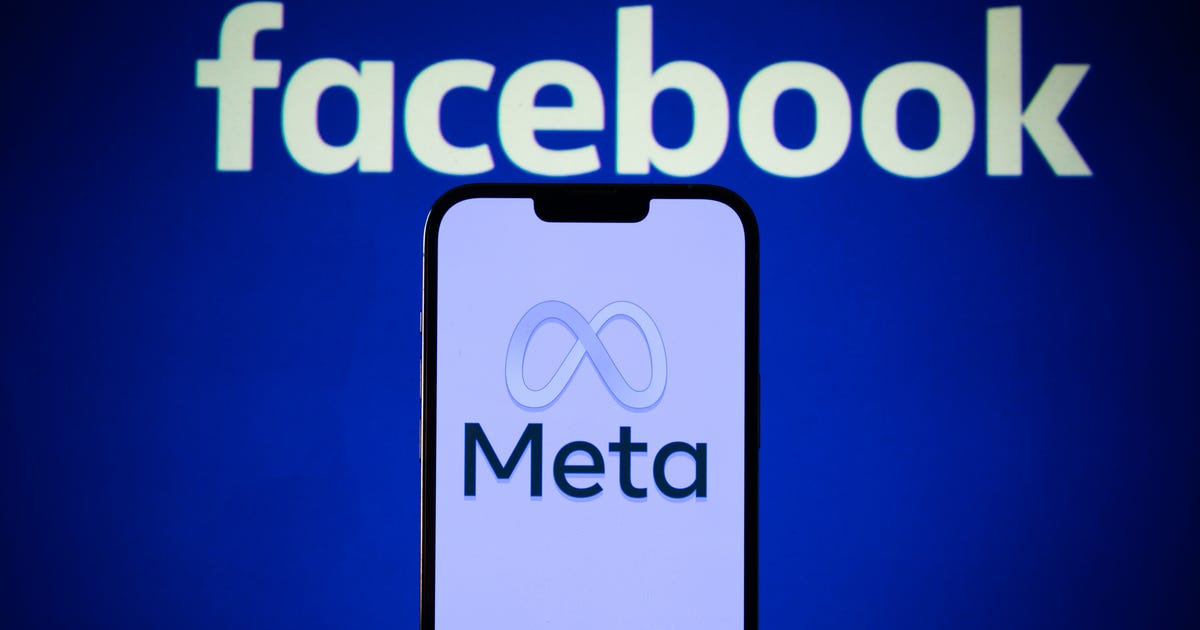