Dr M. Srinivas, Dean, ESIC, Medical College and Hospital, Sanathnagar, Hyderabad was appointed Director, All India Institute of Medical Sciences (AIIMS), Delhi. He takes over from Dr Randeep Guleria, who along with Dr Bhargava, played a key role in India’s response to the Covid-19 pandemic.

Dr Srinivas was a former faculty at AIIMS-Delhi and a professor in AIIMS’s department of paediatric surgery before shifting to the ESIC Hospital and Medical College in Hyderabad in 2016.

Dr Bahl joined WHO in 2003 and currently coordinates research and guidelines development in the areas of maternal, newborn, child and adolescent health. He trained as a paediatrician in Delhi, India, obtained his PhD in public health and prior to joining WHO, was a Senior Scientist at AIIMS for 10 years. 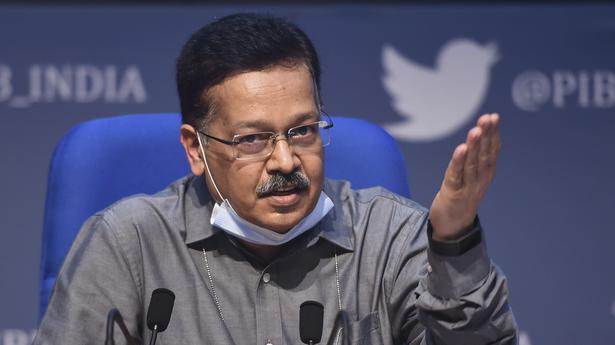