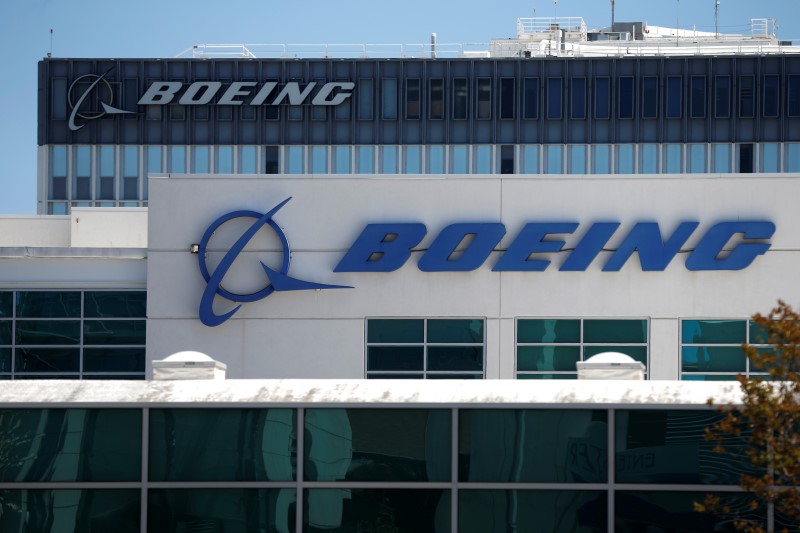 DEVENS, Mass. (Reuters) – The giant machines churning out metal parts on this factory floor do not bang or clang – or make any other noise usually associated with heavy-duty manufacturing.

“It sounds like a data center in here,” said John Hart, a co-founder of VulcanForms, a start-up 3D printing company that grew out of his research at the nearby Massachusetts Institute of Technology and offers a glimpse of how the Biden administration would like to reshape the U.S. industrial economy.

VulcanForms, which recently raised $355 million in venture funding, exemplifies the type of manufacturing – cutting edge, clean, futuristic – that needs to flourish to achieve that ambition.

A wave of government initiatives, including billions earmarked for semiconductor factories and other advanced technologies, have raised the profile of the factory sector in a way few thought possible not long ago. Some suggest the United States is poised for a manufacturing renaissance, aided by what is emerging as a de facto industrial policy, an economic development approach in broad use in many parts of the world but largely absent in the United States where free marketeers who see it as picking winners and losers have long held it at bay.

Now even many Republicans whose opposition to such “central planning” strategies was long a defining party trait have thrown their hats into that ring in the wake of Donald Trump’s ascendancy as their leader and his unapologetic “America-first” view.

Bitter partisanship has kept many of them critical of Biden’s evolving approach, but since Trump’s appearance on the scene they have embraced iterations of their own, such as backing millions in public funds for FoxConn’s faltering high-tech plant in Wisconsin.

VulcanForms builds metal parts by layering on and fusing together materials bit by bit — rather than cutting them out of blocks of metal or stamping them out in metal foundries.

Hence the hushed production floor. Each of the 10 machines lined up at the VulcanForms factory funnels together 150 separate laser beams into a sealed box, where a mechanical gantry sweeps back and forth at high speed, setting down layers no thicker than a human hair as it forms parts. The factory has made everything from medical implants and gun suppressors to tire molds and computer cooling devices. VulcanForms supplies parts for a dozen defense programs, including the F3 Joint Strike Fighter jet.

Greg Reichow, a former Tesla (NASDAQ:) Inc. manufacturing leader and general partner with Eclipse Ventures, the private-equity company that invested in VulcanForms, said factories like this should help avoid the supply chain shocks seen in the past two years, when many manufacturers struggled to get parts from factories overseas during the pandemic.

“You can build parts for phones one day, aerospace parts the next day,” said Reichow, “so this dramatically increases the efficiency and speed of manufacturing.”

To be sure, the U.S. approach to bolstering industries such as additive manufacturing falls far short of the all-in policies of a competitor like China. U.S. policies remain more piecemeal – targeting funding that could easily fall away under a future administration – and held back by the expectations of U.S. private sector investors. U.S. investors typically demand higher returns on investments than their counterparts in other parts of the world, limiting how much even generous government subsidies can steer decisions on new plants.

The Biden administration in May announced an initiative with five large manufacturers, including Honeywell International Inc (NASDAQ:). and Raytheon Technologies (NYSE:) Corp., to encourage the use of additive technology among those companies’ smaller- and medium-size suppliers. The program, dubbed Additive Manufacturing Forward, is voluntary and includes a pledge from the large companies to help train the workers at their supplier companies in the use of the new technology.

Additive manufacturing fits the administration’s pledge to promote “green” industries, since the technology can reduce the cost of materials by 90% and cut energy use in half.

But it remains a relatively narrow segment. Additive manufacturing was once considered too slow, costly, or imprecise for full-blown production in factories. But as the technology has advanced, more companies have started using it to make finished parts. General Electric (NYSE:) Co., for instance, uses 3D printers to churn out fuel nozzles that go into the engines on Airbus and Boeing (NYSE:) jets.

The market for 3D printing in North America is estimated at $3.1 billion, though it is projected to grow nearly 20% a year through the rest of this decade, according to a study by Grand View Research, a market research and consulting firm.

VulcanForms grew out of a 2013 graduate course on additive manufacturing at MIT, taught by Hart and where Martin Feldmann – the company’s CEO – was a student. Feldman said the announcement by GE about making nozzles was one of the things that inspired him to believe the technology was poised for a leap forward.

VulcanForms is unique among 3D printing companies in that it builds its own proprietary machines – which it will not sell to other producers – and uses them to make parts for its customers.

“Making parts is a much better business than selling machines,” said Hart, who added that by outsourcing production to VulcanForms, a customer gets the advantages of 3D printing without having to invest in a new technology and hire people skilled in using unfamiliar machines.

The company is growing quickly, with plans to double the number of 3D printing machines at the Devens factory by the end of this year.

The company also recently bought a nearby machine shop that uses conventional machines to make metal parts — a recognition that many parts requested by customers will require processing beyond just 3D printing, such as polishing the finished parts. (This story corrects spelling of Feldmann in paragraph 18) 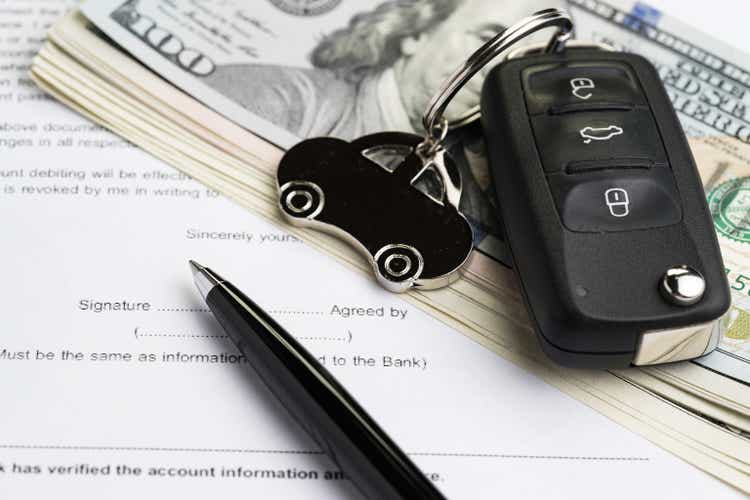 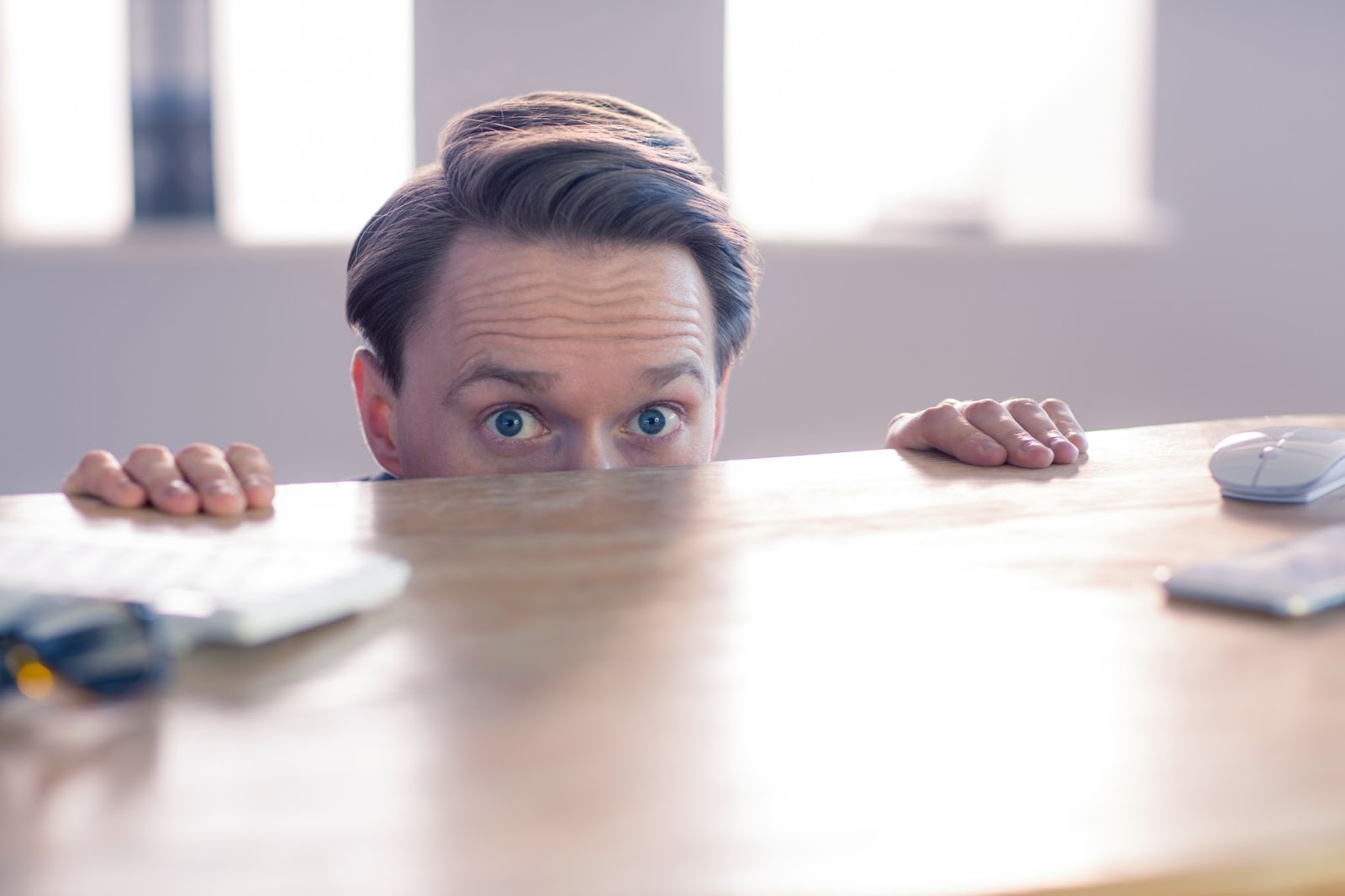