Philately? If you are a millennial, there is a good chance you used Google to find out that there is a word dedicated to collecting and studying postage stamps.

This same search also paints the picture of a hobby in decline, as younger generations are increasingly preoccupied with their screens and the constant stream of dopamine hits served up by TikTok, Instagram, Twitter and other popular social media platforms.

Two European postal services have looked to capitalize on the popularity of nonfungible tokens (NFTs) in recent years to reinvigorate the philately sector. Cointelegraph caught up with Netherlands’ PostNL and the Austrian Post Office (PostAG) at the Blockchain Expo in Amsterdam to delve into their collaborative effort that has successfully married post stamps with NFTs.

PostAG philately head Patricia Liebermann and PostNL product manager Sacha van Hoorn are a vivacious duo that have kindled a working friendship that seems to be the backbone of the NFT-powered renaissance of post stamp collecting in both countries.

PostAG first explored the use of NFT post stamps in 2019 with real-world stamps issued with a digital twin NFT originally minted on the Ethereum blockchain. Over the next two years, Austria’s post office continued the project with near-field communication (NFC) chip functionality introduced in 2021 to further the functionality, verifiability and security of post stamps.

Reflecting on the dimming interest in philately, Liebermann unpacked the initial idea and its quick uptake some three years ago:

“In 2019, we invented the idea of having a physical stamp combined with an NFT, it was mind-blowing, and we were overwhelmed with all that feedback. And that’s why we said, okay, there is a target group out there who is interested in this new way of collecting.”

Van Hoorn’s efforts to continue innovating PostNL’s post stamp offerings had already explored the use of augmented reality and artificial intelligence on stamps, but PostAG’s NFTs exploits led her to reach out to her Austrian counterpart. Knowing that development would take a significant amount of time and resources, a collaboration was formed:

“So we actually decided to contact the Austrians because they were the first, and we really wanted to have their experience and their knowledge and ask them, how did you do it?”

The partnership has culminated in a joint launch of a new edition of Crypto Stamps which is being labeled as a first-ever joint crypto stamp issuance. It is also the first edition of PostNL NFT stamps, with the stamps issued in a variety of respective colors of the Netherland and Austrian flags. The stamps also feature the respective countries’ national flowers, with tulips and edelweiss in the background of the PostNL and PostAG stamps.

The physical stamps are produced by Austrian firm Varius Card, whose managing director Michael Dorner unpacked the latest security features in conversation with Cointelegraph. The fourth edition of the Crypto Stamps features invisible UV rays and forensic security. The NFC chips also provide cryptographic proof of any given stamp’s authenticity.

Dorner also regaled recent conversations he had with older generation Austrians that were avid stamp users who were introduced to NFTs through PostAG’s Crypto Stamps. Unfamiliar with the digital collectibles, some grandparents inevitably asked their grandchildren to help them come to grips with the digital twin of their real world stamps.

“They called up their grandchildren and said, ‘Do you know what an NFT is?’ and the grandchild says, ‘yes, what do you have?’ Suddenly they sat down together for dinner, they checked the crypto stamps and the kids were like, ‘Granddad, let’s check what color you have.’”

All three individuals believe that the NFT-paired post stamps are leading to a philately renaissance, with Dorner describing the shift as the next generation of collectors:

“Two generations with two completely different aspects come together, and they talk. And there’s you have this new community, you have this ‘collectors 3.0’. Like the young collectors, we all suddenly just started getting interested in stamps again.”

These positive sentiments are also backed up by the popularity of each launch, with Dorner and Liebermann highlighting that all previous NFT-paired collections were completely sold out.

While not giving an approximate number, Dorner estimated that 150,000 to 250,000 post stamps with NFT pairs had been sold since 2019 — suggesting the initiative could be one of the most successful NFT projects in the world. The latest edition of Crypto Stamps is minted on the Polygon blockchain. 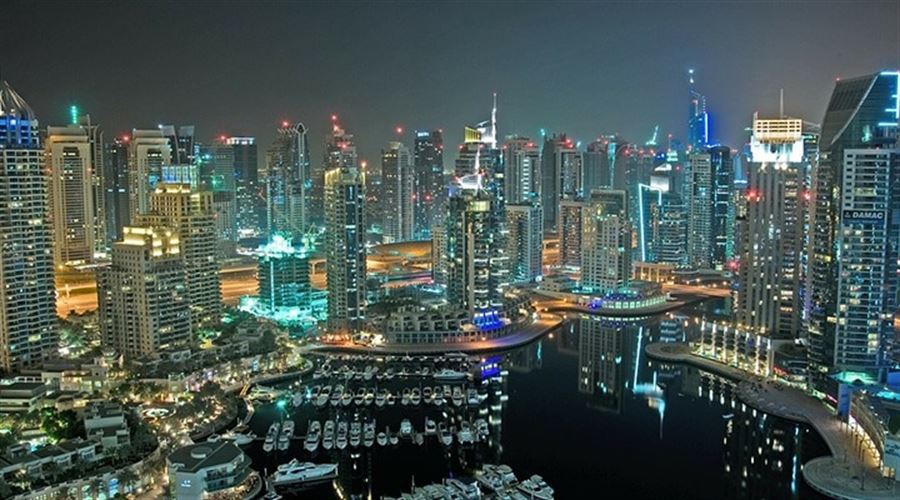 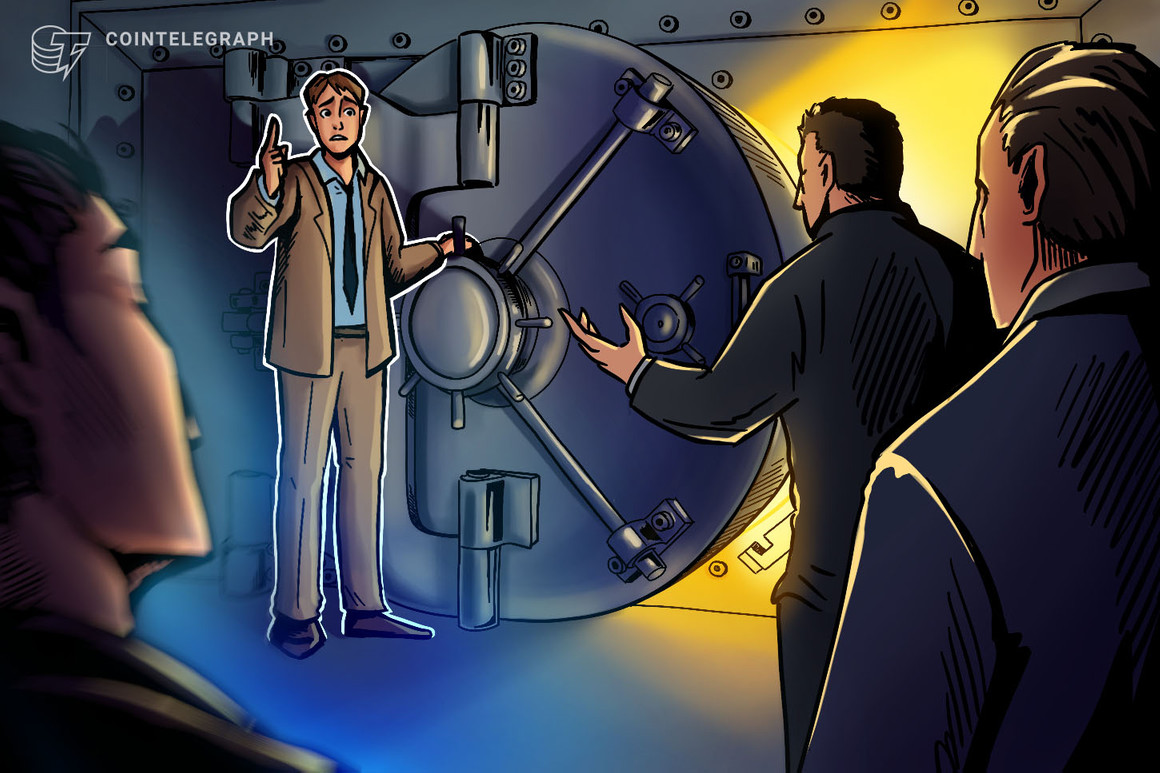