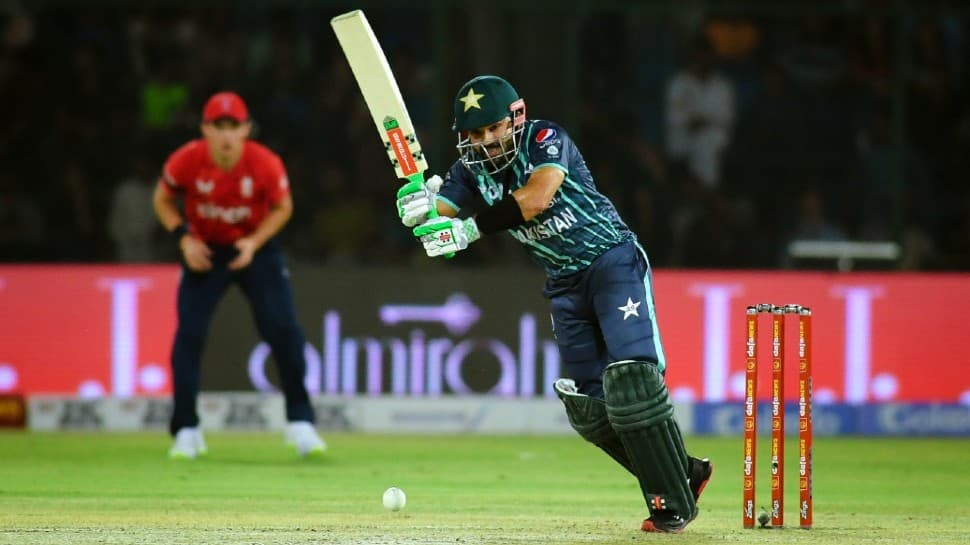 
Babar Azam’s Pakistan will take on Moeen-Ali led England in the second match of the seven-game T20I series at the National Stadium in Karachi on Thursday (September 22). The hosts are already 1-0 down in the series after losing the first match by six wickets on Tuesday (September 21). The seven-match series is a build up for both sides for the upcoming T20 World Cup 2022 next month.

England opener Alex Hales felt like he was making his England debut again when he returned from a 3 1/2-year exile and anchored them to victory over Pakistan in the first Twenty20 of the series. Hales returned to England colors on Tuesday for the first time since his second failed test for recreational drugs forced him to miss the 2019 Cricket World Cup.

He hit 53 runs off 40 balls as England chased down the target of 159 with four balls to spare. “There were always nerves and pressure coming back after three years. Three years felt like forever,” Hales said.

“It felt like a debut again. It feels like a dream come true to come back and contribute with a half-century in a winning team.”

Hales came into England’s planning for the T20 World Cup 2022 in Australia next month after Jonny Bairstow was freakishly injured while playing golf and ruled out of the mega event. Hales struggled to get going in the first six overs of the batting powerplay, but blossomed after getting dropped twice in his 20s as he reached his half-century off 39 balls with a flick against fast bowler Haris Rauf to the fine leg boundary.

Hales and Harry Brook dominated the Pakistan fast bowlers at the back end of the run chase with some fluent boundaries. 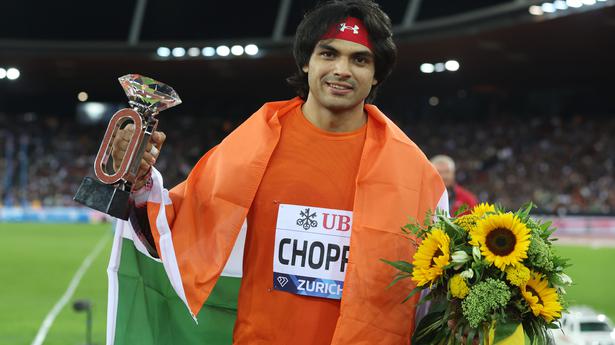