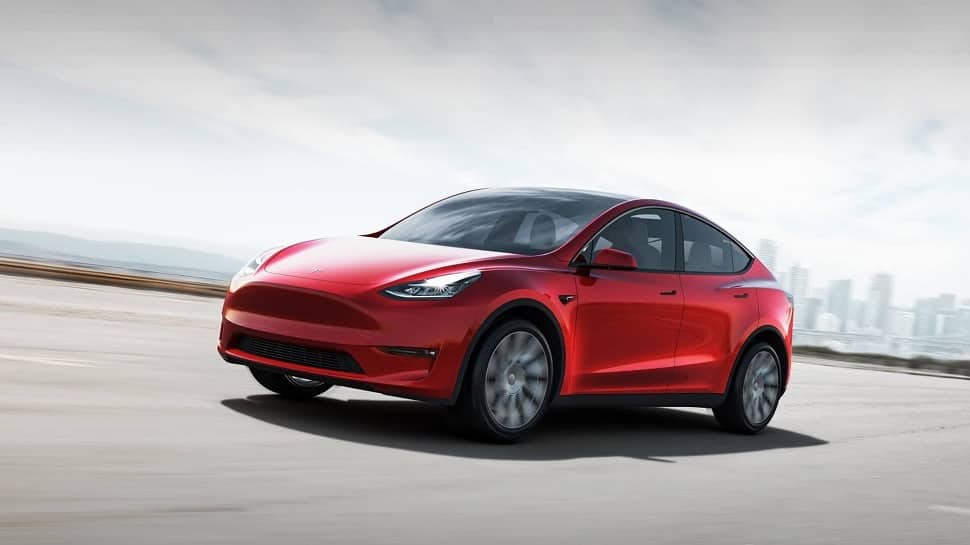 
American electric car manufacturer – Tesla, has announced a recall for more than 1.1 million models that includes the likes of Model 3 (2017-2022), Model Y (2020-2021), Model X, and Model S (2012-2022). The company is exercising this recall for an issue found in the window automatic reversal system. As per Tesla, it may lead to no reaction after the car has detected an obstruction, thereby resulting in a risk of injury. The EV giant will roll out the update via the OTA network, as guided by the NHTSA (National Highway Traffic Safety Administration).

According to Tesla, it found out about the issue during a product testing exercise in August this year. The company claims it recorded “more than expected variation in pinch detection.” EV maker followed the exercise by additional testing and validation to reach the prime reason for this issue and sort it out via required software updates. Similar updates will now be rolled-out as a part of the recall. From 13 September onwards, Tesla has started using the updates for the production model as well.

The NHTSA, a US safety agency, says that a closing window without the anti-pinch system can harm the user’s finger to a high extent before retracting, therefore possessing a risk of injury.

Also, Tesla is working to upgrade its Shanghai-based Gigafactory, and it has announced that the work is finally done, and the upgraded assembly line remains in testing phase till 30th of November. The upgraded line will double-up the production capacity of the company, taking it to one million units annually. A Shanghai government document further reveals that this upgrade took nine months. 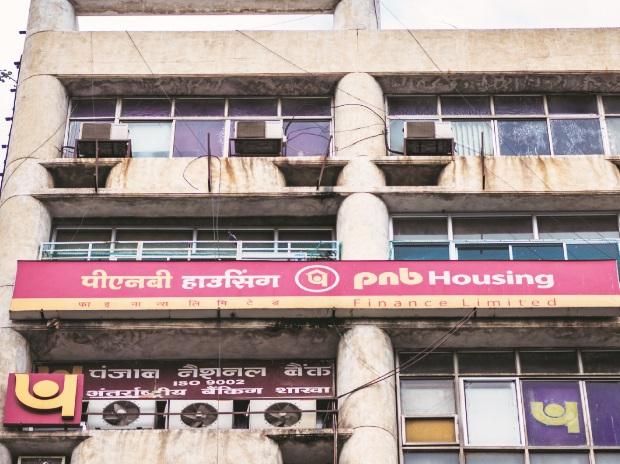 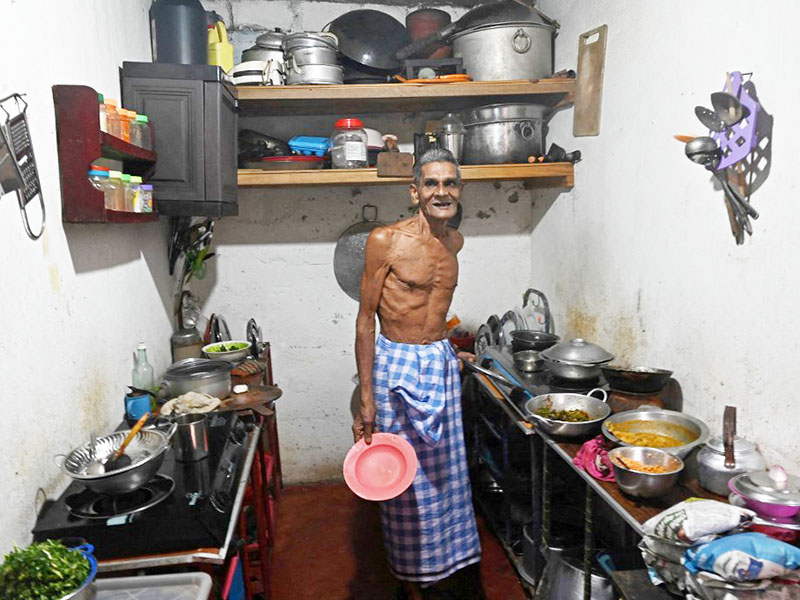