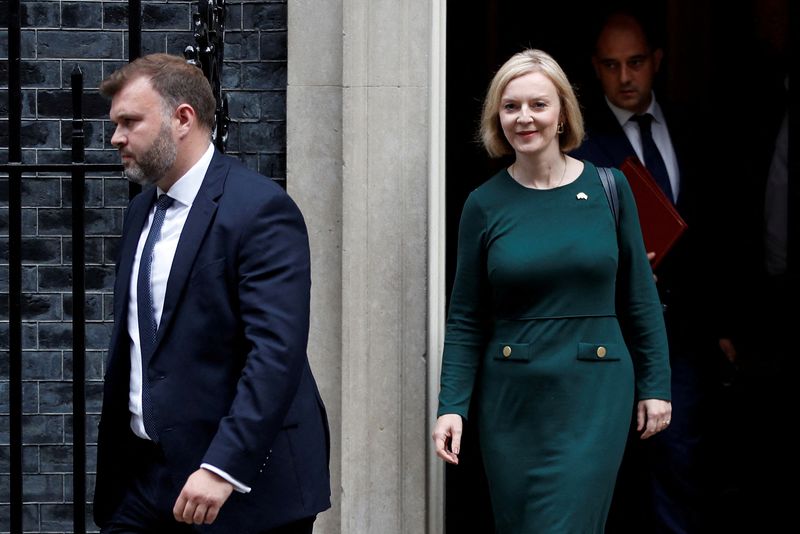 NEW YORK (Reuters) -Britain’s Liz Truss will use her first international trip as prime minister to promise billions of pounds of more support for Ukraine next year, her office said, while she condemned China’s actions over Taiwan ahead of her speech at the UN General Assembly.

In addition to addressing the U.N. on Wednesday, Truss hopes the trip to New York will reinvigorate the so-called special relationship with the United States after ties soured over post-Brexit trade.

Truss will pledge at the U.N. summit to meet or exceed in 2023 the 2.3 billion pounds ($2.6 billion) of military aid spent on Ukraine in 2022, doubling down on her support for Kyiv after Russia’s invasion. She will also vow to help end Europe’s dependence on Moscow for energy.

In a meeting with her Japanese counterpart Fumio Kishida on Tuesday, Truss committed to tackling “the strategic threat posed by China,” a Downing Street spokesperson said, following what she called provocations over Taiwan.

China claims Taiwan as its own territory and has never renounced the use of force to bring the island under its control. Democratically ruled Taiwan strongly objects to China’s sovereignty claims.

Truss departed just hours after the funeral of Queen Elizabeth, is the first event in a busy return of British politics, all but put on hold during a period of national mourning for the late monarch.

It marks the start of a packed week for Britain’s new prime minister, when her government is expected to set out a new energy support package for businesses, a plan to help the National Health Service and much-promised tax cuts.

In New York, where Truss will meet Biden on Wednesday, the British leader will again pledge her support for Ukraine, which she says has managed to push back Russian forces with the help of Western military aid.

“We cannot see Russia succeed, but we also make need to make sure we’re more energy independent, and we’re less dependent on those authoritarian regimes,” Truss told the BBC in an interview on Tuesday.

Britain said it was the second-largest military donor to Ukraine, and that support next year would be determined by the Ukrainian army’s needs, although it is expected to include equipment such as rocket artillery systems.

David Lammy, foreign policy chief for the main opposition Labour Party, said Truss must “bring the U.K. back in from the cold and begin rebuilding our country’s diplomatic influence.”

Ties between the U.K. and the United States have been tested in recent years, particularly over Brexit and Truss’ introduction of legislation to unilaterally change a post-Brexit trade agreement with Northern Ireland.

Truss told reporters accompanying her on the plane to New York that she did not expect trade deal talks with the United States to start in the short to medium term.

Britain had viewed a trade deal with the United States as one of the biggest prizes of leaving the European Union but hopes of a quick agreement were dashed when the Biden administration made clear it was not a priority.

She is also taking a different approach on the economy than Biden, pledging tax cuts including for corporations, and shrugging off concern that policies to boost growth might widen inequality and hurt her popularity.

That divide was made clear on Tuesday when Biden publicly rejected the notion that tax cuts for the rich can benefit everyone, just as Truss was extolling the virtues of such policies.

“I am sick and tired of trickle-down economics,” he said in a tweet. “It has never worked.” 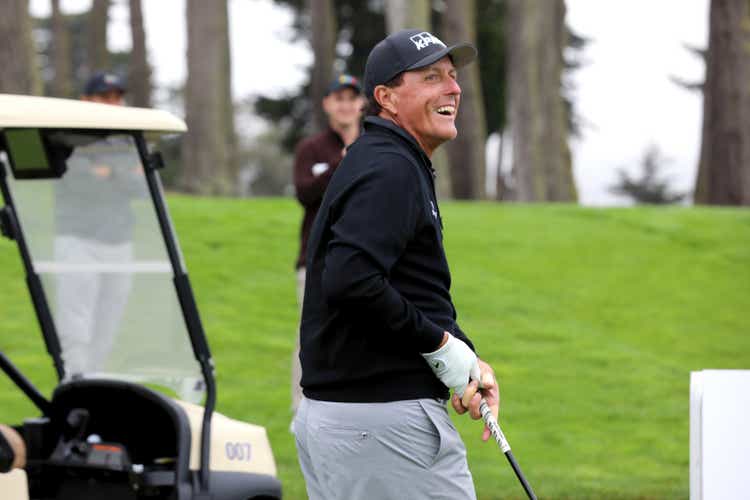 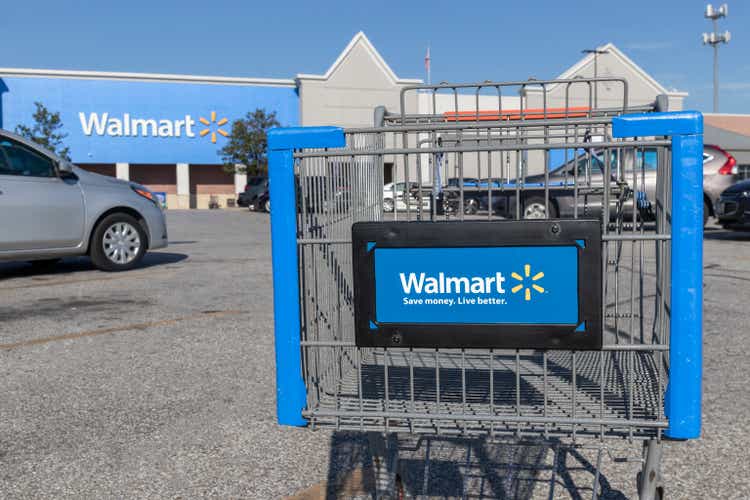 Walmart shook the market; will it shake the Fed?-MONEY CRYPTO NEWS 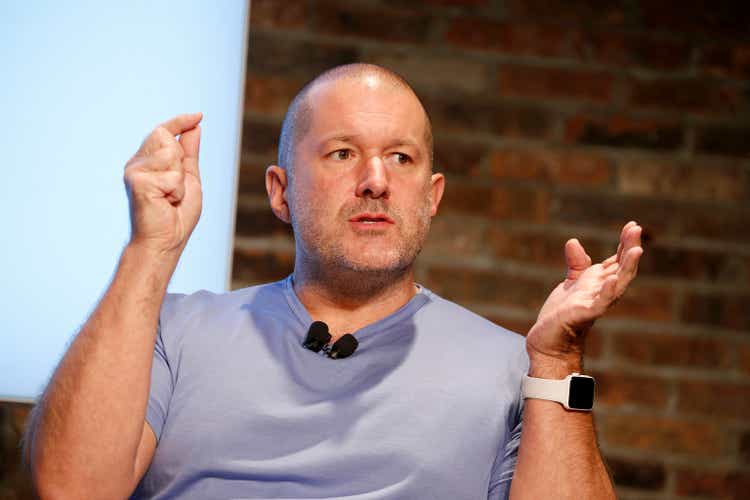