With the Indian economy growing at a rapid pace, the number of US dollar millionaires in India is expected to more than double by the year 2026, according to Credit Suisse’s Global Wealth Report 2022.

During the period till 2026, the number of millionaires in China is expected to grow by 97 per cent and 13 per cent in the world’s largest economy, the US.

According to the estimates by the financial behemoth, the number of global millionaires will exceed 87 million in 2026, i.e. a rise of 25 million from 2021.

The US tops the world millionaire table, still far ahead of China in second place. While India is home to about 1 per cent of the world’s millionaires, the US has 39 per cent.

“We expect little or no change in the millionaire rankings of the countries with the next highest numbers of millionaires, i.e. Japan, the United Kingdom, France, Germany, Canada and Australia. However, some nations just below, including Korea, Taiwan (Chinese Taipei), India and Hong Kong SAR are likely to narrow the gap, particularly India, where the number of millionaires could total 1.6 million in 2026, more than double the number today,” Credit Suisse said.

Worldwide, there were 62.5 million millionaires at the end of 2021, 5.2 million more than the year before.

The report said wealth per adult in India has risen at an impressive average annual rate of 8.8 per cent since the year 2000 and stood at $15,535 at the end of 2021, which is far below the global mean.

The US added the most household wealth in 2021, followed by China, Canada, India and Australia, Credit Suisse said. 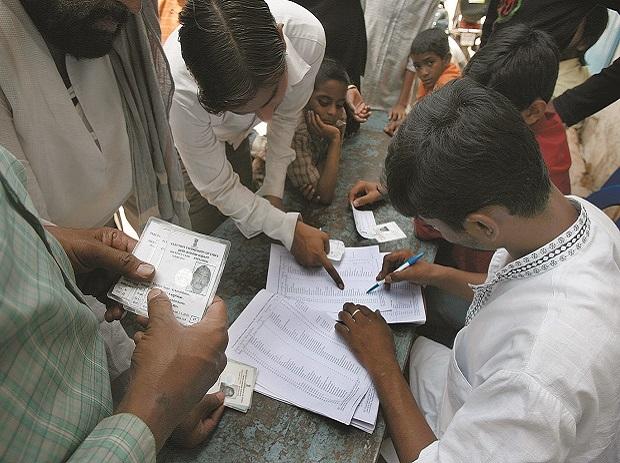 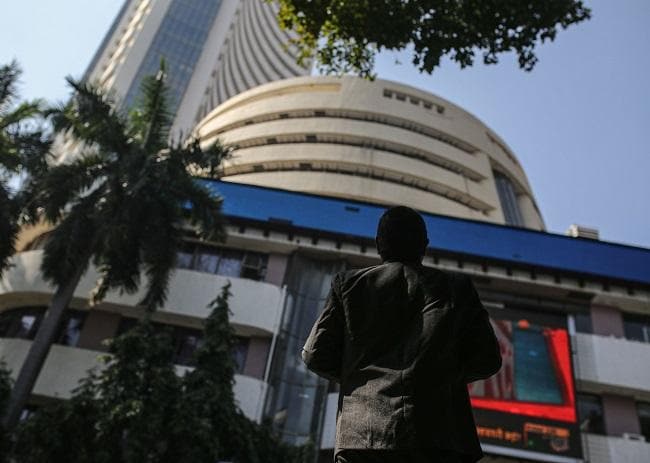 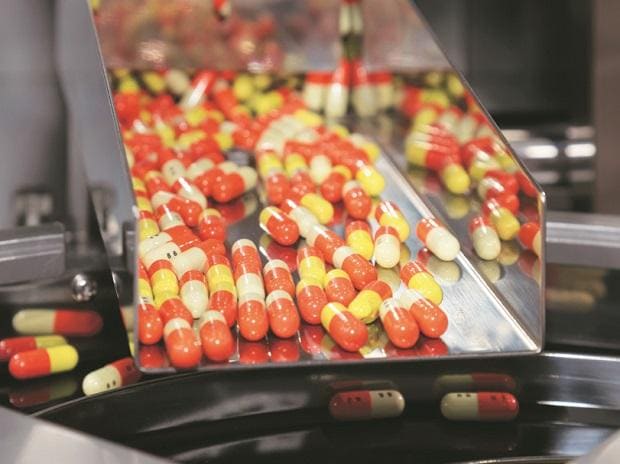