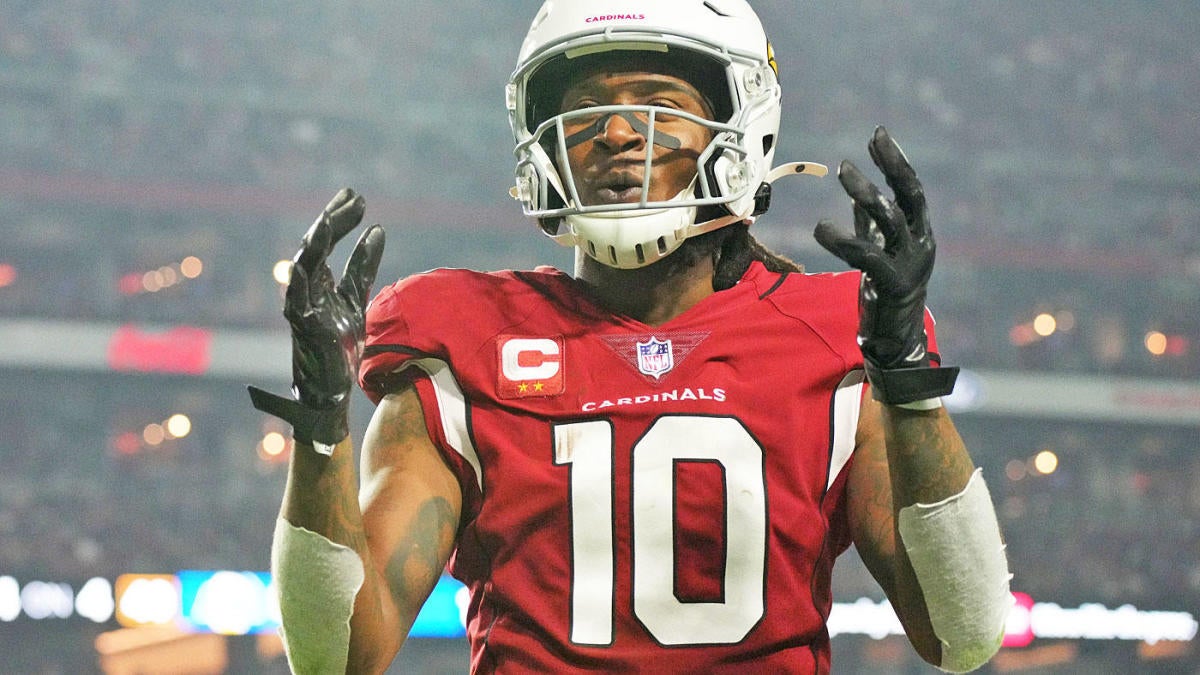 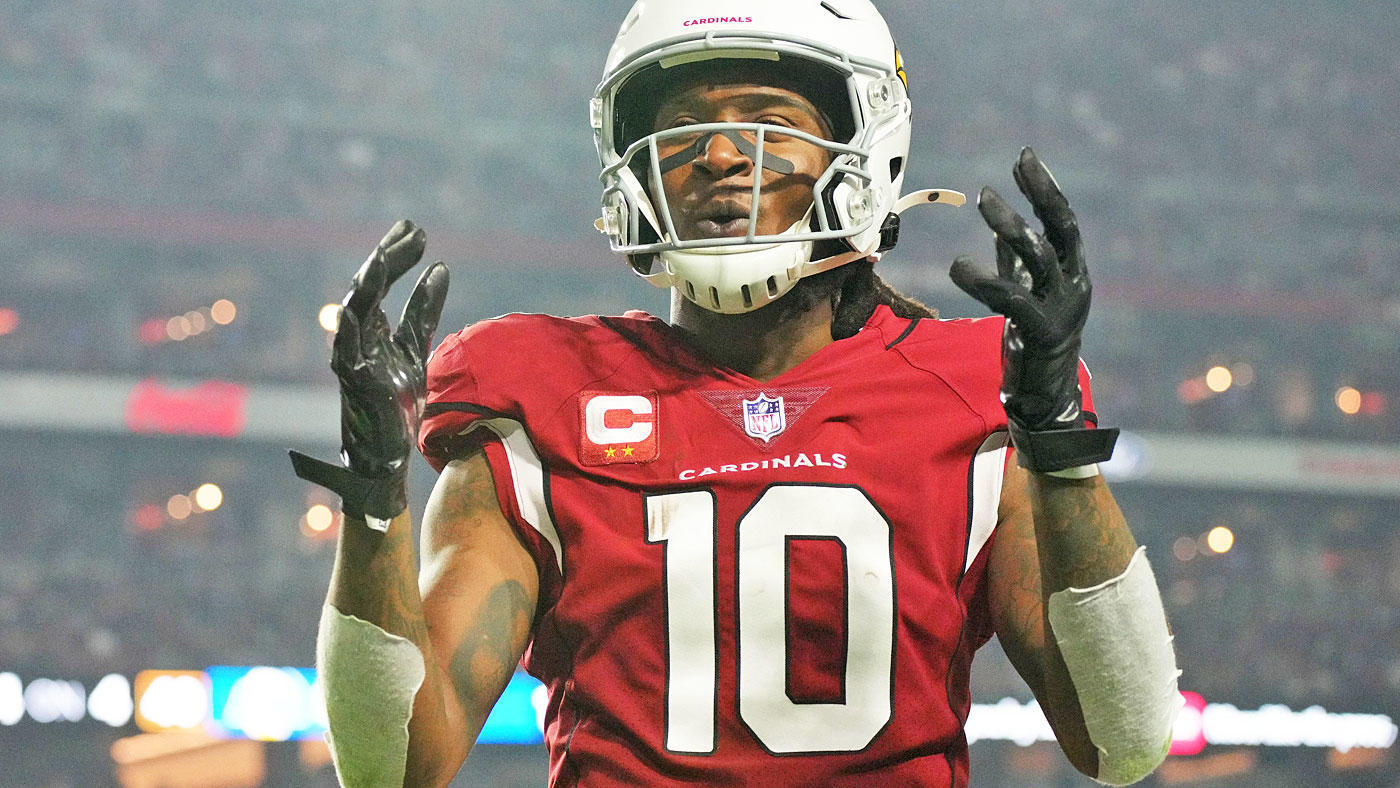 Monday Night Football will see the 49ers taking on the Cardinals in the NFL‘s first Mexico City game in three years. San Francisco enters in with the No. 1 total defense, meaning Arizona players in NFL DFS lineups could be few and far between. With Kyler Murray potentially out with a hamstring injury, the NFL DFS player pool is even shallower. Last week saw James Conner re-emerge with his most yards and most touchdowns all season. Rondale Moore has also been a top-12 wide receiver in Fantasy points over his last three games, while tight end Trey McBride could have a breakout game for MNF NFL DFS picks with Zach Ertz injured. Before you make your NFL DFS picks for Cardinals vs. 49ers on sites like DraftKings and FanDuel, be sure to check out the NFL DFS advice, strategy and projections from SportsLine daily Fantasy expert Mike McClure.

McClure is a legendary professional DFS player with over $2 million in career winnings. His methodology has led to enormous cashes on FanDuel and DraftKings. He took down two high-stakes tournaments on FanDuel in 2020 and recorded a pair of top-10 finishes in tournaments with over 130,000 entrants on DraftKings. His lineups also finished inside the top 1% in more than a dozen other tournaments.

He uses a powerful prediction model that simulates every snap of NFL action, taking factors such as matchups, statistical trends and injuries into account. This allows him to find the best DFS values that he shares only with members at SportsLine.

This year, he’s already won the DraftKings Millionaire Maker twice and the FanDuel Million once. Now, McClure has turned his attention to Cardinals vs. 49ers and locked in his top daily Fantasy football picks. You can only see his picks and analysis at SportsLine.

One of McClure’s top NFL DFS picks for Monday Night Football is Cardinals wide receiver DeAndre Hopkins. The veteran began the year serving a six-game suspension for violating the league’s PED policy but he’s looked fresh since returning to action in Week 7. Hopkins has been targeted a total of 46 times in four games and been targeted 13 times or more in three of his four starts.

He’s managed to turn those targets into 36 receptions for 396 yards and two touchdowns while producing at least 10 catches for 98 yards in each of the three games where he was targeted at least 13 times. At 30 and coming off an injury-prone season as well as a suspension, Hopkins is still proving that he’s a game-changing player. He’s produced at least 20 daily Fantasy points in three of his last four games against the 49ers.

Part of McClure’s optimal NFL DFS strategy also includes rostering 49ers running back Christian McCaffrey. It’s been three games since the trade from Carolina and McCaffrey has played 112 snaps and been heavily involved in the offense. He’s had 55 touches during that span and turned those opportunities into 288 scrimmage yards, two rushing touchdowns, a receiving touchdown and a passing touchdown.

Even with McCaffrey facing competition for touches with Elijah Mitchell returning from a knee injury last week, McCaffrey was on the field 65% of the time while earning 14 carries and being targeted six times in the passing game. Expect McCaffrey to approach 20 touches again in Week 11 against an Arizona defense that he posted 25.8 points against in Week 4 with the Panthers. You can see the rest of McClure’s NFL DFS advice here.

How to make NFL DFS lineups for 49ers vs. Cardinals

McClure is also targeting another undervalued player who could explode for huge numbers on Monday Night Football. This pick could be the difference between winning your tournaments and cash games or going home with nothing. You can only see who it is, and the rest of McClure’s NFL DFS picks, at SportsLine.

Who is Mike McClure including in his optimal NFL DFS lineups for Monday Night Football? And which under-the-radar player is a must-roster? Visit SportsLine now to see optimal NFL DFS picks, rankings, advice, and stacks, all from a DFS expert who has won over $2 million with his daily Fantasy picks, and find out.

India opener Ruturaj Gaikwad stated that the Indian Premier League (IPL) is not the only place to burst onto the stage and youngsters...
Read more
Sports

Bangladesh hold nerve to seal series despite Rohit’s No. 9 counter

Nigeria will soon begin restricting ATM withdrawals to just $45 per day as part of a push to move the country toward a...
Read more
Load more