New Zealand opt to bowl, bring in Milne for Boult; Pant slotted to open for India 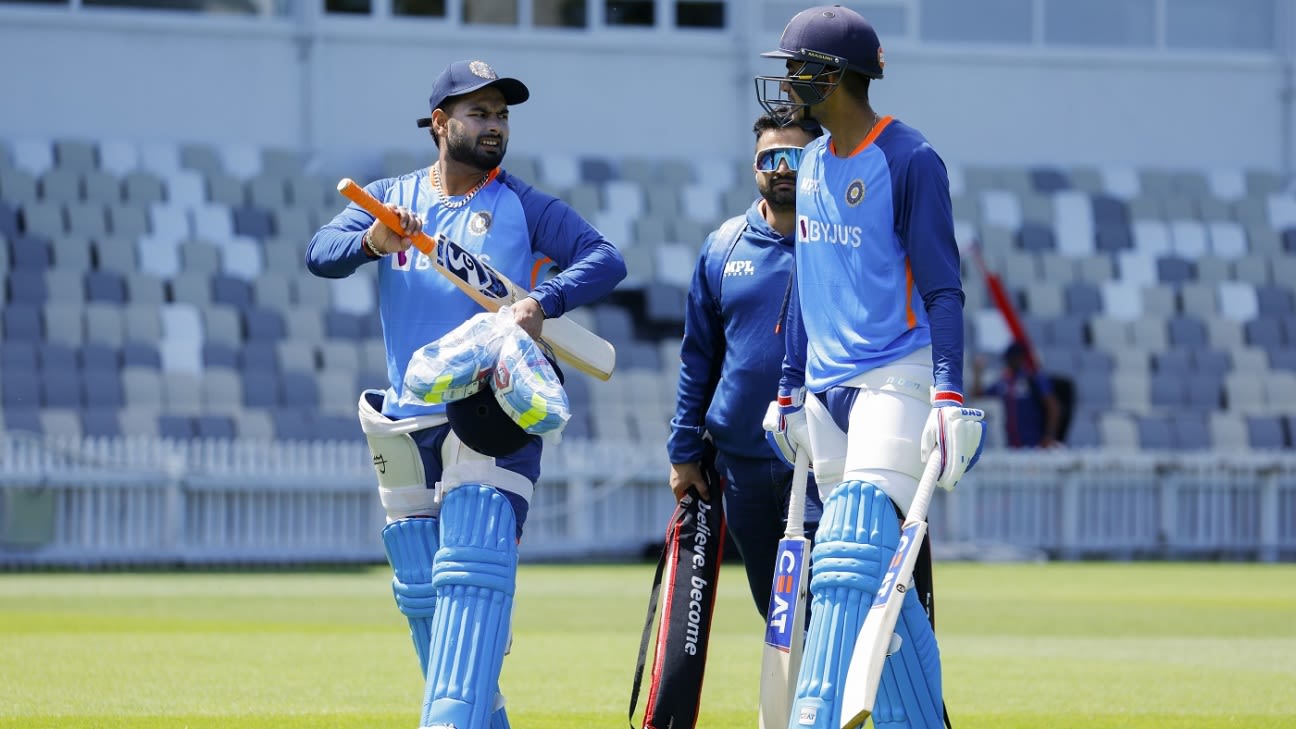 Kane Williamson won the toss and opted to bowl under cloudy skies and on a grassy pitch in Mount Maunganui in the second T20I. The first match of the series, in Wellington, was washed out without even the toss taking place.

Adam Milne replaced Trent Boult, who wasn’t selected for this series, in the only change to New Zealand’s line-up that played Pakistan in the semi-final of the T20 World Cup.

Contrastingly, India’s XI wore an entirely different look from their previous game in the format, which was against England in the other semi-final of the World Cup. Hardik Pandya led a side that had as many as six players missing from that game, and left-handers Ishan Kishan and Rishabh Pant slotted to open the innings.

In the absence of Rohit Sharma, Virat Kohli, KL Rahul, R Ashwin and Mohammed Shami, India gave a chance to Shreyas Iyer, Deepak Hooda, Washington Sundar and Yuzvendra Chahal. Washington last played a T20I in March 2021, while Chahal had spent the entire T20 World Cup sitting on the bench. Mohammed Siraj too made a comeback to the T20I side.

This venue had last hosted a T20I in November 2020, a game which was rained out, with inclement weather expected to play a role again on Sunday.

The short-lived Baker Mayfield era is over in Carolina. The Panthers waived the struggling quarterback on Monday after the 2018 No 1 draft...
Read more
Sports

College football transfer portal tracker: Latest news on who’s in and out