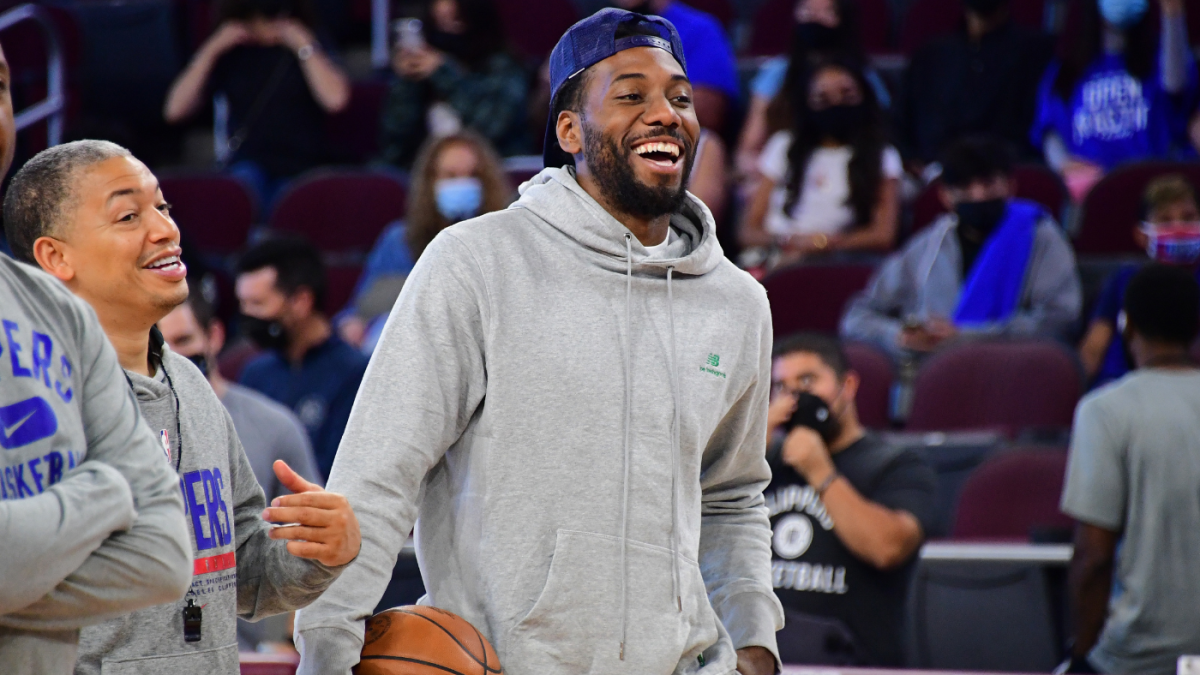 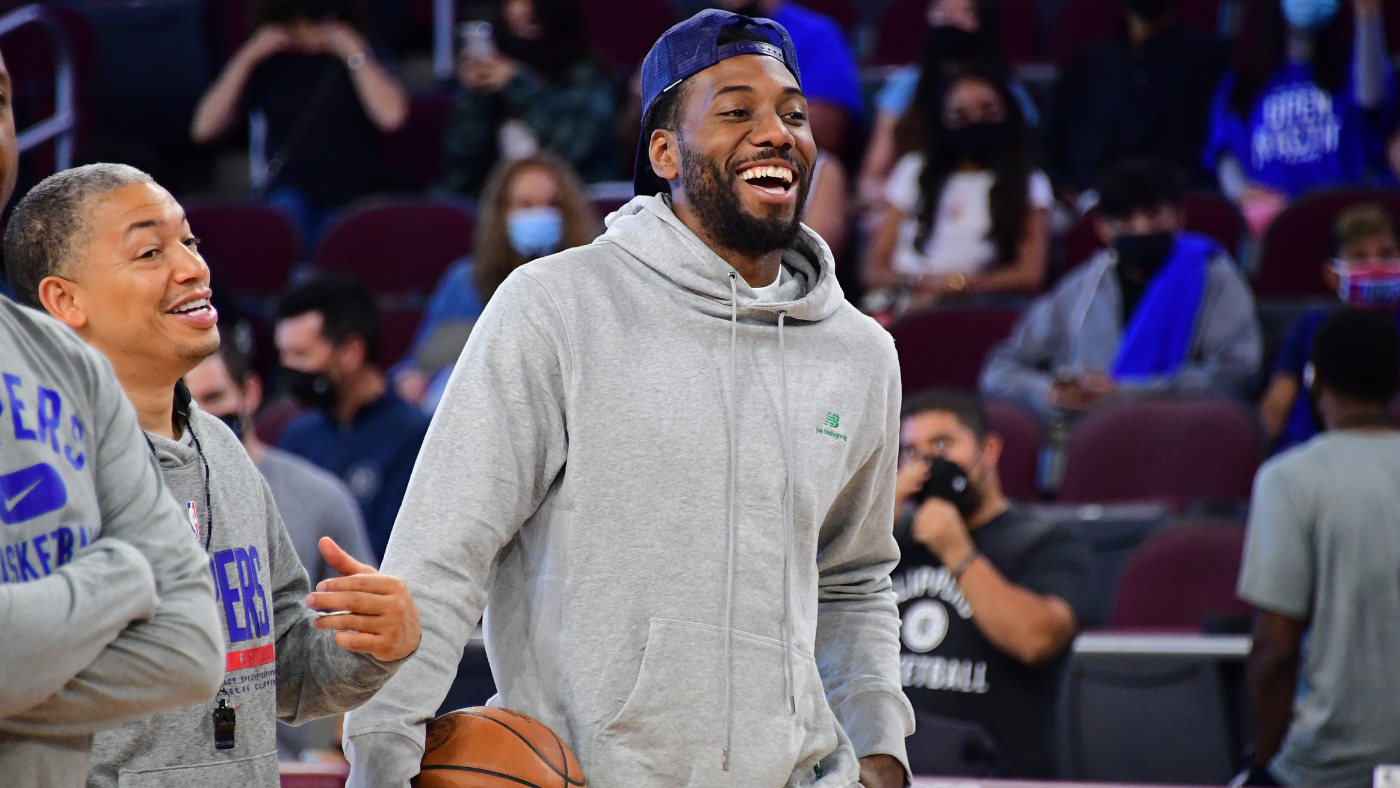 There are as many arguments as players on CBS Sports’ top 100 NBA list, from whether Giannis Antetokounmpo, Stephen Curry or Kevin Durant belong in the top spot to how many places LeBron James should have fallen to where enigmas like James Harden and Russell Westbrook belong.

But among the most interesting — and, in terms of contenders, impactful — statuses is that of three would-be star players who have not played in a meaningful game in nearly 18 months: Kawhi Leonard, Jamal Murray and Ben Simmons.

While each of the player’s rankings are skewed by their time away, which makes judging their likely effectiveness in the 2022-23 season even more difficult, each will be a vital cog in their team’s championship hopes.

Leonard comes in at No. 8, a spot he’ll need to surpass this season if the Clippers are to compete for a title, something many NBA watchers — including those in Vegas, who put them at around +700 — believe is attainable.

Murray and Simmons come in deeper on our list, at No. 35 and No. 42, respectively, and each are capable of out- or under-performing our best guess here. Simmons, in particular, could swing wildly by the season’s end in the NBA’s pantheon of stars, but both players will be key to their team living up to championship expectations.

All three of these players, and their places in the NBA pecking order, captivate for different reasons. The lure of Kawhi is of what was — of all-time greatness stuff, when he seemed poised to beat LeBron to the mark of being the only man in NBA history to win a Finals MVP with three different teams.

For Murray, the pull is what could be. And for Simmons it is the notion of what may never be again.

Greatness is a fickle thing, and in absentia it has a way of skewing our memories to what a player was, or to what said player can reclaim. That’s certainly true in these three cases.

Murray seemed poised to help Denver become a permanent menace in the Western Conference, but his injury woes and those of fellow top 100 teammate Michael Porter Jr. (No. 64) have made the Nuggets a vehicle for a one-man MVP show rather than a contender.

The last time Murray played in the postseason, the Nuggets made the conference finals. Last season, without him, they managed just one measly win in their opening-round series with the eventual-champion Golden State Warriors.

If Murray can get it together, leapfrog players like Jrue Holiday (No. 25), Harden (No. 21) and even an aging Chris Paul (No. 18) — and add firepower behind Nikola Jokic (No. 4) — that can quickly change.

Simmons is the most bizarre of the group, for all the reasons we know. He may clock in here at No. 42, but he’s a former Rookie Of the Year, All Star, All-NBA and All-Defense ultra talent. As in, he’s good.

We know he can’t shoot, and that his exit from Philly was uglier than Kim and Kanye’s ongoing divorce. He hasn’t played, for physical and/or mental health reasons, since his self-inflicted humiliation in the playoffs more than a year ago.

A year from now? He could be languishing at the bottom of out list, or even off of it entirely, along with guys like Westbrook, who just barely made the cut. Or he could be much, much higher. If things go that direction — into the top 20 where a player with his gifts belongs — the Nets could be the league’s most dysfunctional team and its most talented.

Then there’s Kawhi. He is this list’s (and the NBA’s) most important question mark. He’s No. 8 now, but at 31 he’s considerably younger than the Opening Night ages of Stephen Curry and Kevin Durant (34) and LeBron, the 37-year-old ageless wonder.

A healthy Kawhi, well-calibrated with the load management that defines his approach to a long season, could easily find himself a top-five player on next year’s list. And if that happens — if the hedging most of us did here at CBS Sports because we know what Kawhi was but not what he will be turns out to be too conservative — the Clippers will be among the league’s best teams.

The list we’ve put together at CBS Sports of the game’s top 100 players comes after many weeks of thought and conversations with people across the league, and the inevitable debates and disagreements are part of the goal.

I think that Durant is too high and that Ja Morant is too low, and that young players like Anthony Edwards and Evan Mobley are going to make a leap well beyond where most who follow the NBA see them right now. But all of that and more, right or wrong, is based on what we think we know, from what we have actually seen — or from what history tells us we will see.

But it’s different for Leonard, Murray and Simmons. Their placement on this list, and the connected questions of their upcoming seasons, are colored as much by their absences as what we think we know about them.

So, into the unknown we go, with three potentially great players trying to show that their future is as bright as their past. 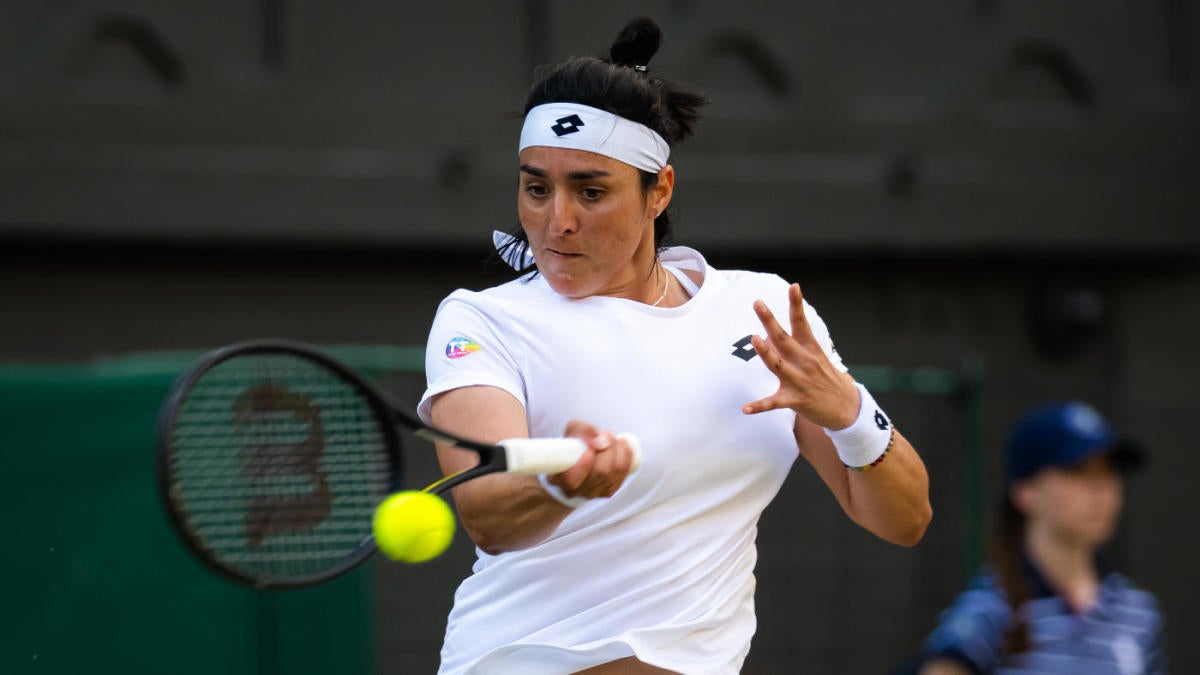 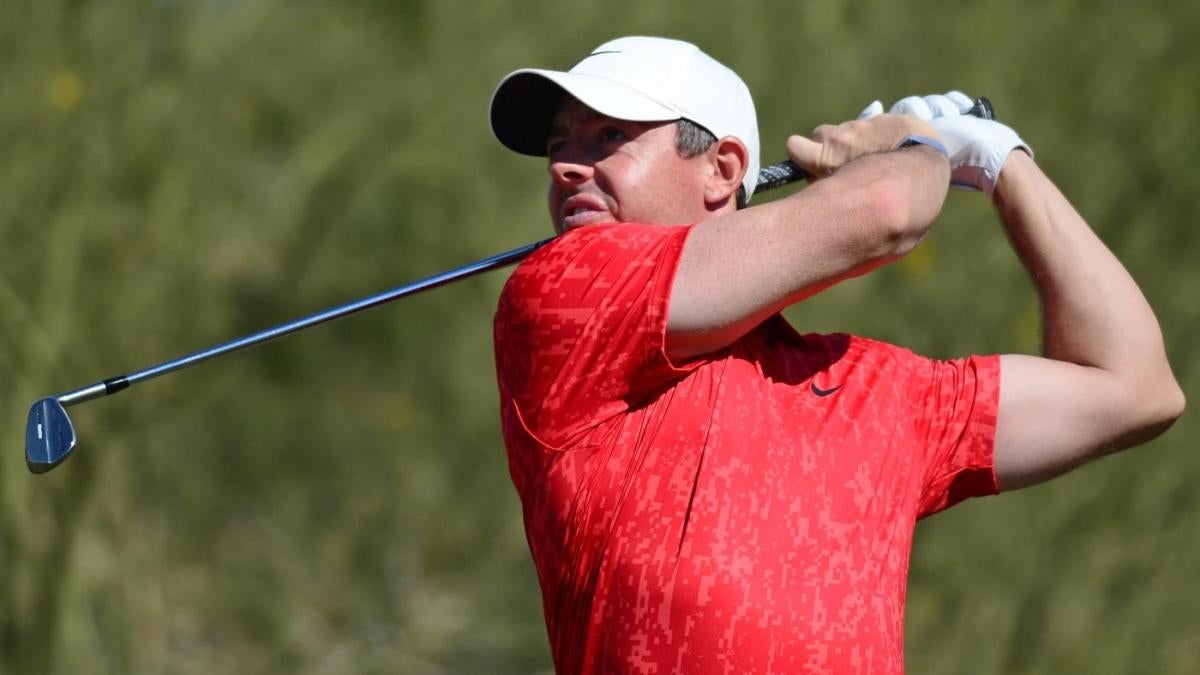