One of the James Webb Space Telescope’s instruments has run into a technical glitch. The next-gen telescope has been running at a fast and furious pace sending back stunning science observations of exoplanets, galaxies and even our local planets. The anomaly is a speed bump in Webb’s work, knocking out one specific observation mode.

The Mid-Infrared Instrument (MIRI) is equipped with a camera and a spectrograph designed to look at the universe in certain infrared wavelengths we humans can’t see. MIRI is skilled at gazing into star-forming regions of galaxies.

MIRI uses four observing modes. “On Aug. 24, a mechanism that supports one of these modes, known as medium-resolution spectroscopy (MRS), exhibited what appears to be increased friction during setup for a science observation,” NASA said.

The mechanism that encountered the problem is used to select between different wavelengths when Webb is making observations in MRS mode. The telescope team convened a review board on Sept. 6 to look into the issue and work out how to move forward. NASA emphasized the telescope is healthy and MIRI’s other three observing modes are operating normally.

Webb already weathered a previous incident when a micrometeorite smacked into one of its mirrors. The much older Hubble Space Telescope has survived a smorgasbord of technical problems during its long life in space. Challenges are pretty much inevitable, so it’s positive news that most of Webb is working as intended.

Apple Maps in iOS 16: These New Features Will Improve How You Travel 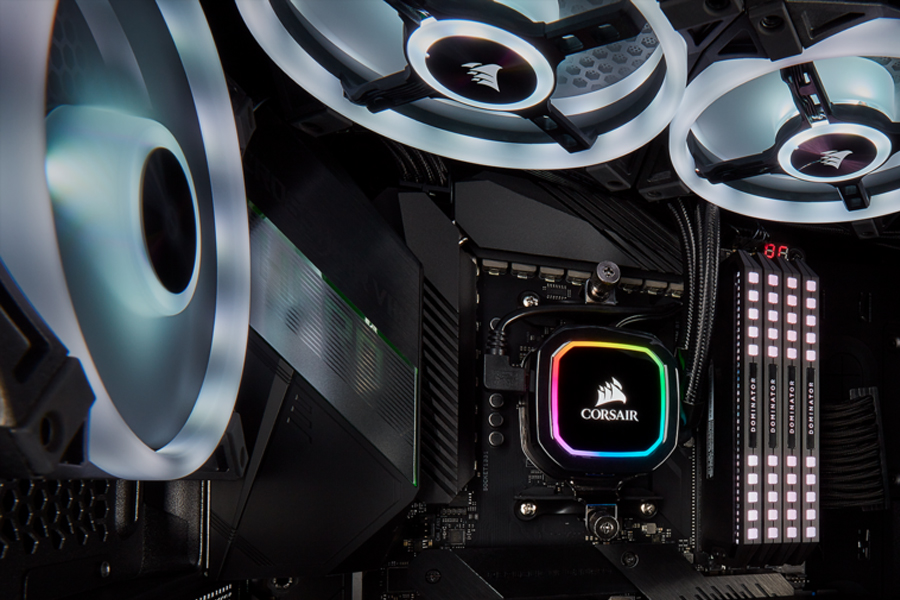 The best AIO coolers for your PC in 2022 | Digital Trends