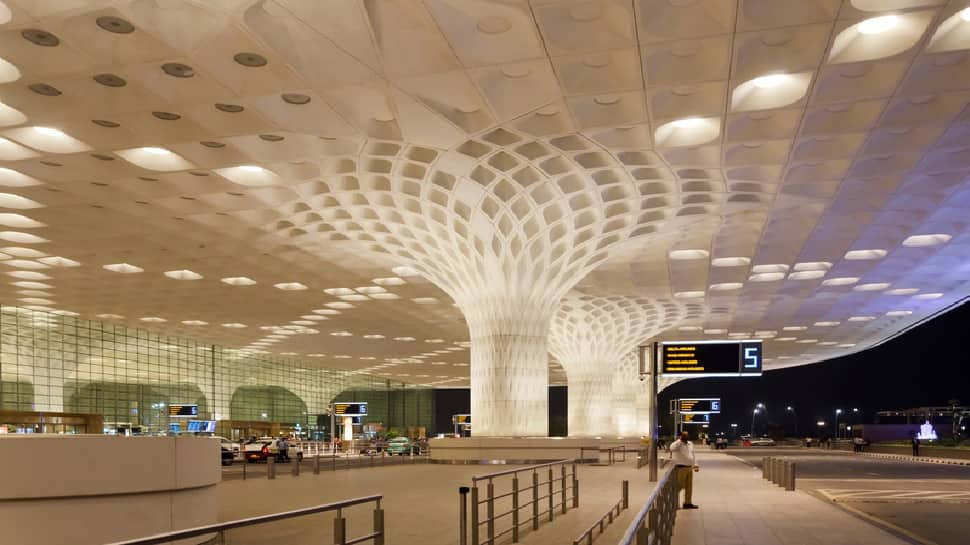 
Breaking its own single-day record, Mumbai’s Chhatrapati Shivaji Maharaj International Airport (CSMIA), one of the world’s busiest single runway airports handled the highest passenger movement of 1,30,374 on 17th September 2022, the highest since the pandemic. On September 17, close to 95,080 passengers travelled through Terminal 2 (T2) and 35,294 were witnessed travelling through Terminal 1 (T1) with 839 total flight movements on this day.

IndiGo, Vistara and Go First catered the highest passenger traffic, on domestic routes. As for international, IndiGo, Air India, and Emirates stood among the top 3. Delhi, Bengaluru, and Chennai were the top 3 domestic destinations while Dubai, Abu Dhabi and Singapore remained the top 3 international routes with maximum air traffic.

As per Mumbai International Airport, the growth in traffic is a result of newer destinations, rising flight movements and increase in airline capacity at CSMIA. Adding to the weekend rush, on 18th September 2022, CSMIA again witnessed over 1.3 lakh passengers of which approximately 98,000+ pax travelled domestically while around 32,000 pax were seen travelling on international routes.

According to rating agency Investment Information and Credit Rating Agency of India Limited (ICRA), domestic traffic rose to 5 percent to 1.02 crore in August 2022, indicating that the aviation industry is set on the road to recovery with normalcy in flight operations. 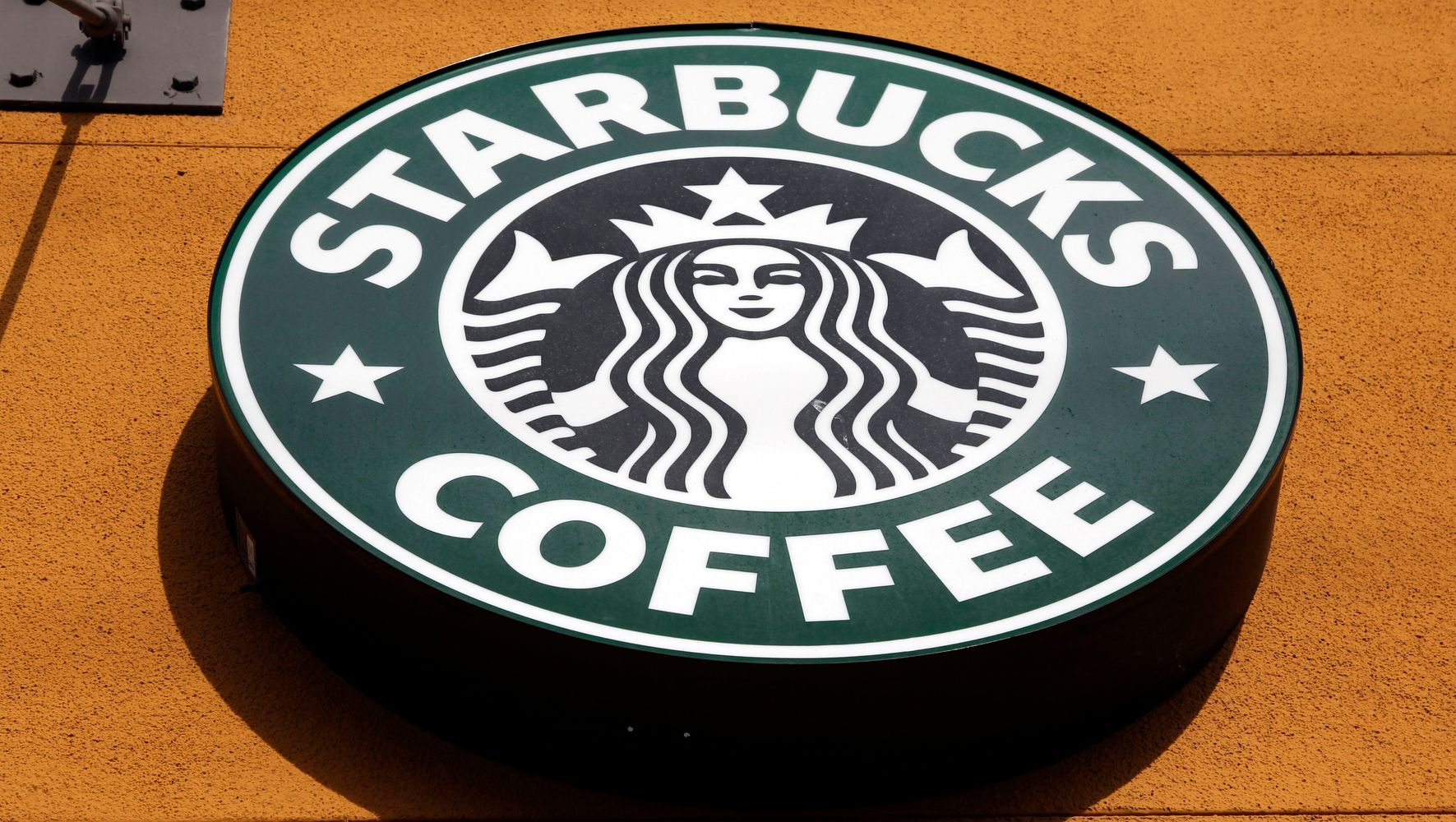