Monsoons have usually meant respite from the heat of summer months but increasingly temperatures during the monsoon months — June to September — are seeing a rise, says an analysis by environment group Centre for Science and Environment going by the weather data they made public on Thursday.

At an all-India level, average temperatures during the monsoon season (June, July, August and September) are now 0.3°C higher than average summer temperatures (March, April, May) when compared from 1951-80. In the last decade, 2012-2021, this anomaly has risen to 0.4 C. India’s average temperature has risen 0.62 C from 1901-2020 according to India Meteorological Department records. However, disaggregating this rise, the CSE analysis shows, has translated to summer temperatures rising slower than not only monsoon but even post-monsoon (October-December) and winter temperatures (January and February) that have risen by 0.79 C and 0.58 C respectively.

This year saw record pre-monsoon temperatures in North and Western India largely on the back of an absence of rainfall.

The average daily maximum temperature for March and April for Chandigarh, Delhi, Haryana, Himachal Pradesh, Jammu & Kashmir, Ladakh, Punjab, Rajasthan, Uttar Pradesh and Uttarakhand – as per IMD classification, was almost 4°C above the normal (compared to its baseline of 1981-2010). This is almost twice as much as the anomaly observed at the all India level, and it holds true for even average daily minimum, daily mean and land surface temperatures, the CSE noted. Temperatures became relatively closer to normal during the month of May.

While these were searing conditions, CSE authors say, they obscured the rise in temperatures in other parts of the country.

Average daily maximum for north-western states for the month of March was 30.7°C, whereas the all India average was 33.1°C or 2.4°C hotter). The average daily minimum temperature showed an even larger (4.9°C) difference.

These numbers had a bearing on heatwave deaths. From 2015 – 2020, 2,137 people had reportedly died due to heat stroke in the States in northwest but the southern peninsula region had reported 2,444 deaths due to excess environmental heat, with Andhra Pradesh alone accounting for over half of the reported casualties. Delhi reported only one death for the same period. Most deaths have been reported among working age men (30-60 year olds), usually not considered highly vulnerable to temperature anomalies. “The understanding of the public health impacts of meteorological conditions like heat wave is still weak in India,” their analysis underlined.

The years 2016 and 2017 reported twice the number of hazardous heat wave events compared to 2015, but reported deaths caused were less than a quarter of the 2015 toll.

The urban heat island effect, a phenomenon whereby cities because of concrete surfaces and dense populations tended to be on average hotter than rural habitations also contributed to heat stress.

The CSE study analysed temperature and humidity data collected by the real-time air quality monitoring network and found massive variations in temperature within the cities. In terms of absolute air temperature, Hyderabad with a 7.1°C variation had the most pronounced heat islands, while Kolkata with just 1.3°C had the least pronounced ones. Delhi had a 6.2°C variation; Mumbai’s was 5.5°C. 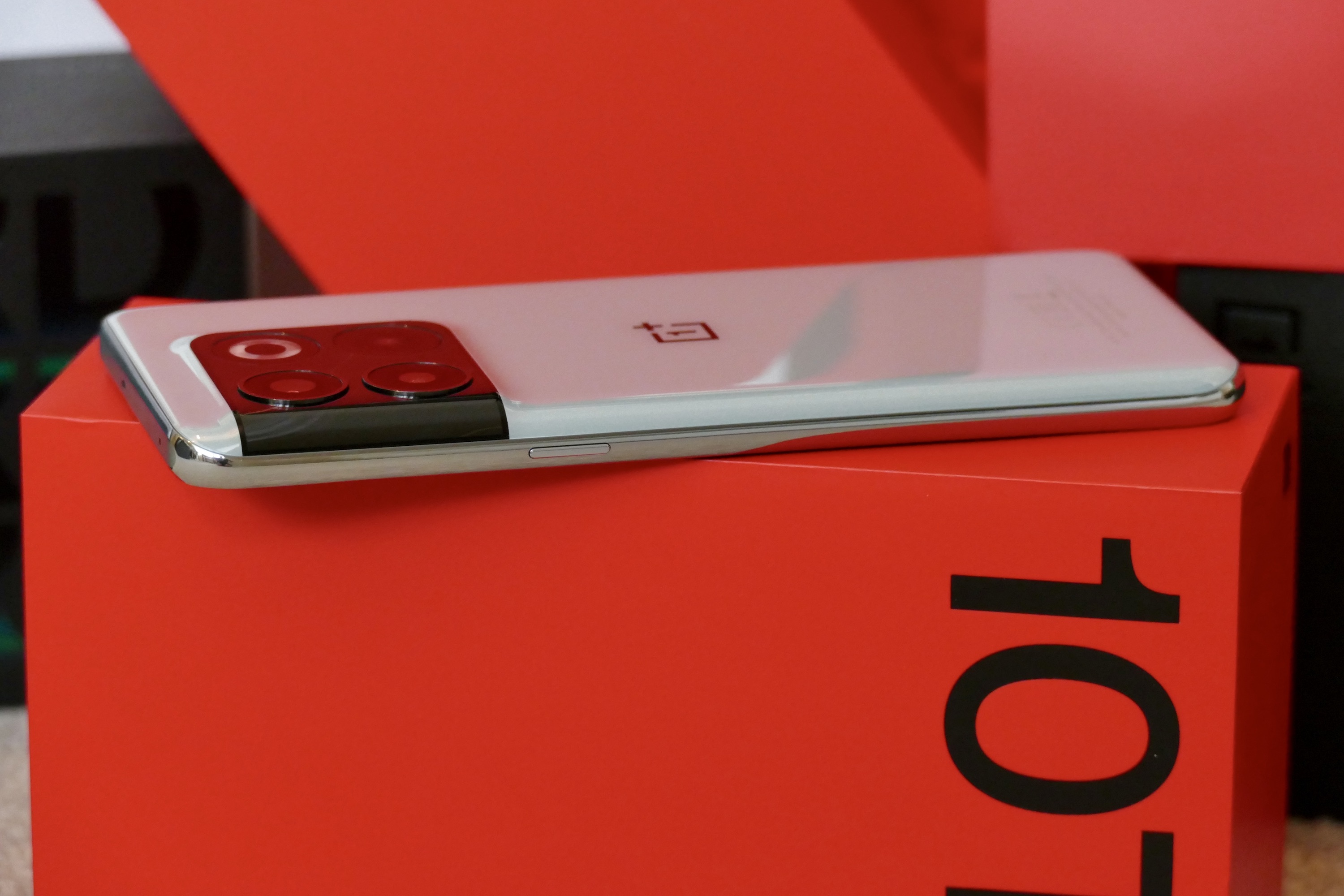 Can dividend shares earn me £1,000 a month in passive income?

Top 5 Things to Watch in Markets in the Week Ahead By Investing.com