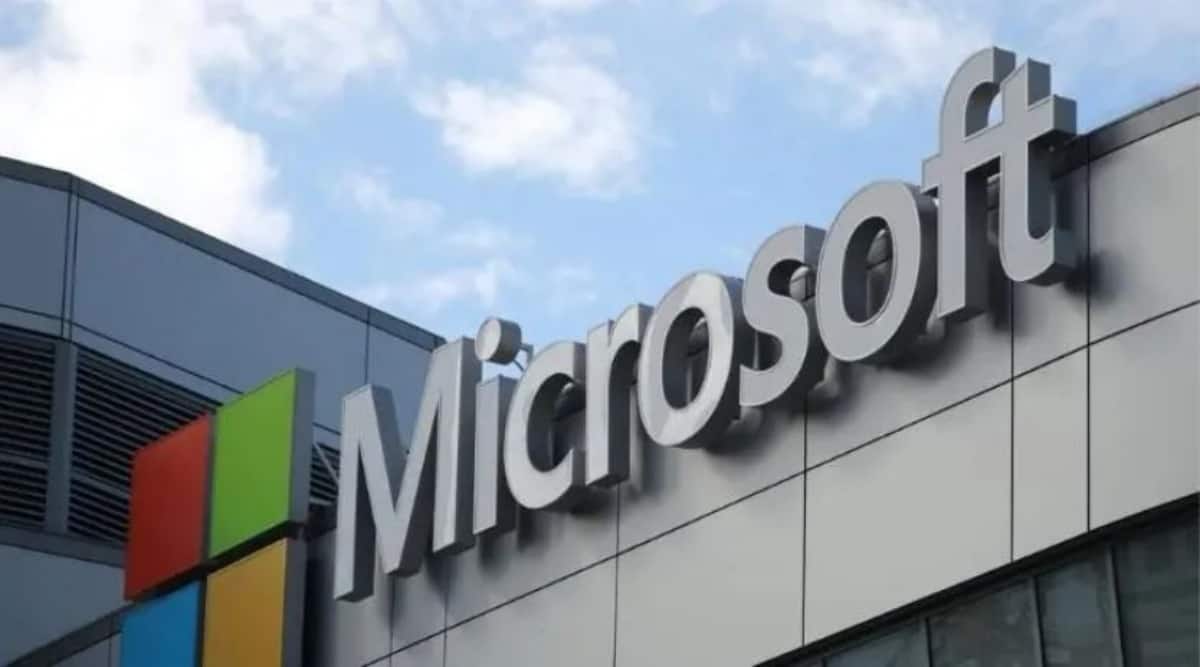 Microsoft Corp. won’t label social media posts that appear to be false in order to avoid the appearance that the company is trying to censor speech online, President Brad Smith said in an interview with Bloomberg News, hinting that the company is taking a different approach than other technology firms in dealing with disinformation.

“I don’t think that people want governments to tell them what’s true or false,” Smith said when asked about Microsoft’s role in defining disinformation. “And I don’t think they’re really interested in having tech companies tell them either.”

The comments are Smith’s strongest indication yet that Microsoft is taking a unique path to tracking and disrupting digital propaganda efforts.

Meta Platforms Inc.’s Facebook and Twitter Inc. have experienced a backlash over their attempts to flag and remove inaccurate and misleading posts on their websites and apps. The debate over truth has become a politicized topic, with US lawmakers alleging that social media companies stifle right-wing voices. The US Department of Homeland Security, meanwhile, shuttered its own disinformation bureau earlier this year after public outcry.

Microsoft, which operates the Bing search engine and LinkedIn social network, has recently invested in information operation analysts and tools to track propaganda campaigns. These specialists are working alongside Microsoft’s cybersecurity teams, which have helped the company disrupt suspected Russian, Iranian, Chinese and North Korean state hackers by dismantling the infrastructure needed to keep the malicious software active.

“We’ll be investigating how can we do that in the context of influence operations,” said Tom Burt, corporate vice president for customer security and trust.

For now, Microsoft is focused on tracking disinformation campaigns that target their private and public sector customers and publicize their existence. Its primary goal is to be “transparent,” Smith said, though exact details of the approach are still evolving.

Much like it already does with its cybersecurity incident reports, Microsoft’s policy team will share its propaganda-related findings with international governments, with the aim of lobbying politicians to agree on a set of rules for nation-state conduct in cyberspace.

“It turns out that if you tell people what’s going on, then that knowledge inspires both action and conversation about the steps that global governments need to take to address these issues,” Burt said.

This year, Microsoft published a report on Russian cyber-espionage against targets in Ukraine, alleging that intruders conducted the hacks in tandem with disinformation operations and military attacks. In one example, it alleged that hackers stole data from nuclear sector organizations to assist the military and state-run media to push disinformation that Ukraine was creating chemical and biological weapons and justify soldiers capturing nuclear power plants.

The company also said it would reduce the visibility of state-sponsored Russian media outlets by removing the app for RT from its Windows app store, and only return links from RT and Sputnik “when a user clearly intends to navigate to those pages.”

Smith said Microsoft wanted to provide the public with more information about who is speaking, what they are saying and allow them to come to their own judgment about whether content was true.

“We have to be very thoughtful and careful because—and this is also true of every democratic government—fundamentally, people quite rightly want to make up their own mind and they should,” he said.

“Our whole approach needs to be to provide people with more information, not less and we cannot trip over and use what others might consider censorship as a tactic.”

Microsoft announced in June that it was buying Miburo, a disinformation and cyber-threat analysis company headed by Clint Watts, a former FBI agent and counterterrorism expert. The acquisition will help Microsoft understand how threat actors use information operations in tandem with hacking to further their goals against the company’s customers, Microsoft said at the time.

Prosecutors Enlist Interpol in Manhunt for Do Kwon, but the Terra Founder Says He’s ‘Not on the Run’